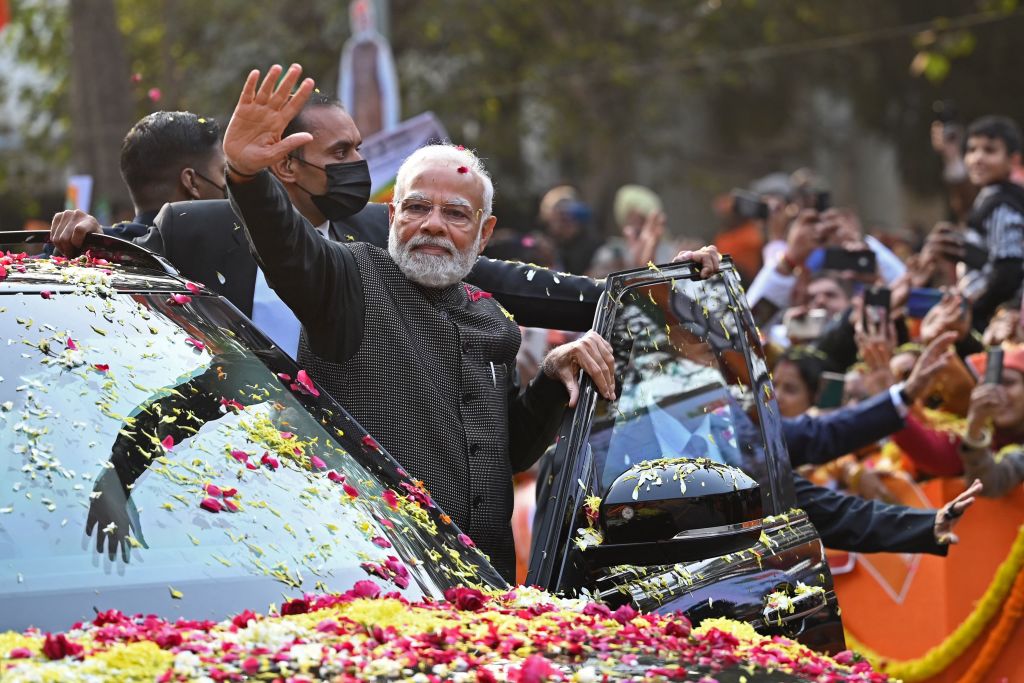 The BBC on Friday (20) defended its controversial series on prime minister Narendra Modi as a “rigorously researched” documentary that sought to highlight important issues, a day after the Indian government condemned the programme as a “propaganda piece” lacking objectivity.

“The documentary was rigorously researched according to the highest editorial standards,” a BBC spokesperson said in a statement.

The statement came a day after Prime Minister Rishi Sunak came out in defence of Prime Minister Modi after the BBC documentary claimed that the British government was aware of the Indian leader having an alleged role in the 2002 Gujarat riots.

Sunak said he does not agree with the characterisation of Prime Minister Modi by Pakistani-origin Imran Hussain, an Opposition Labour Party MP, when he asked if the British premier agreed with claims in the BBC programme that some UK Foreign Office diplomats believed that “Modi was directly responsible”.

“The UK government’s position on that is clear and long-standing, and it has not changed,” Sunak responded.

“Of course, we do not tolerate persecution anywhere, but I am not sure that I agree at all with the characterisation that the hon. gentleman has put forward,” the British prime minister said.

While making the series, the taxpayer-funded licence fee-backed British Broadcasting Corporation, said it has approached a range of voices.

“A wide range of voices, witnesses and experts were approached, and we have featured a range of opinions – this includes responses from people in the BJP. We offered the Indian government a right to reply to the matters raised in the series – it declined to respond,” the spokesperson said.

The BBC said it was committed to highlighting important issues from around the world and the documentary series examines the “tensions between India’s Hindu majority and Muslim minority and explores the politics of India’s PM Narendra Modi in relation to those tensions”.

This has been the source of considerable reporting and interest both in India and across the world in recent years,” the spokesperson noted.

The Indian government has condemned the BBC Panorama programme, which has not been screened in India, as a propaganda piece with a questionable agenda behind it.

“We think that this is a propaganda piece, designed to push a particular discredited narrative. The bias, lack of objectivity and continuing colonial mindset is blatantly visible,” MEA spokesperson Arindam Bagchi told reporters during a press briefing in New Delhi on Thursday (19) when asked about the controversial series.

Meanwhile, several members of the Indian diaspora in the UK have sent complaints to the BBC over the characterisation of the Indian leader in the series.

“@BBCNews You have caused a great deal of hurt to over a billion Indians. It insults a democratically elected Prime Minister, Indian Police and the Indian judiciary. We condemn the riots and loss of life and also condemn your biased reporting,” tweeted Lord Rami Ranger, an Indian-origin peer in the House of Lords.