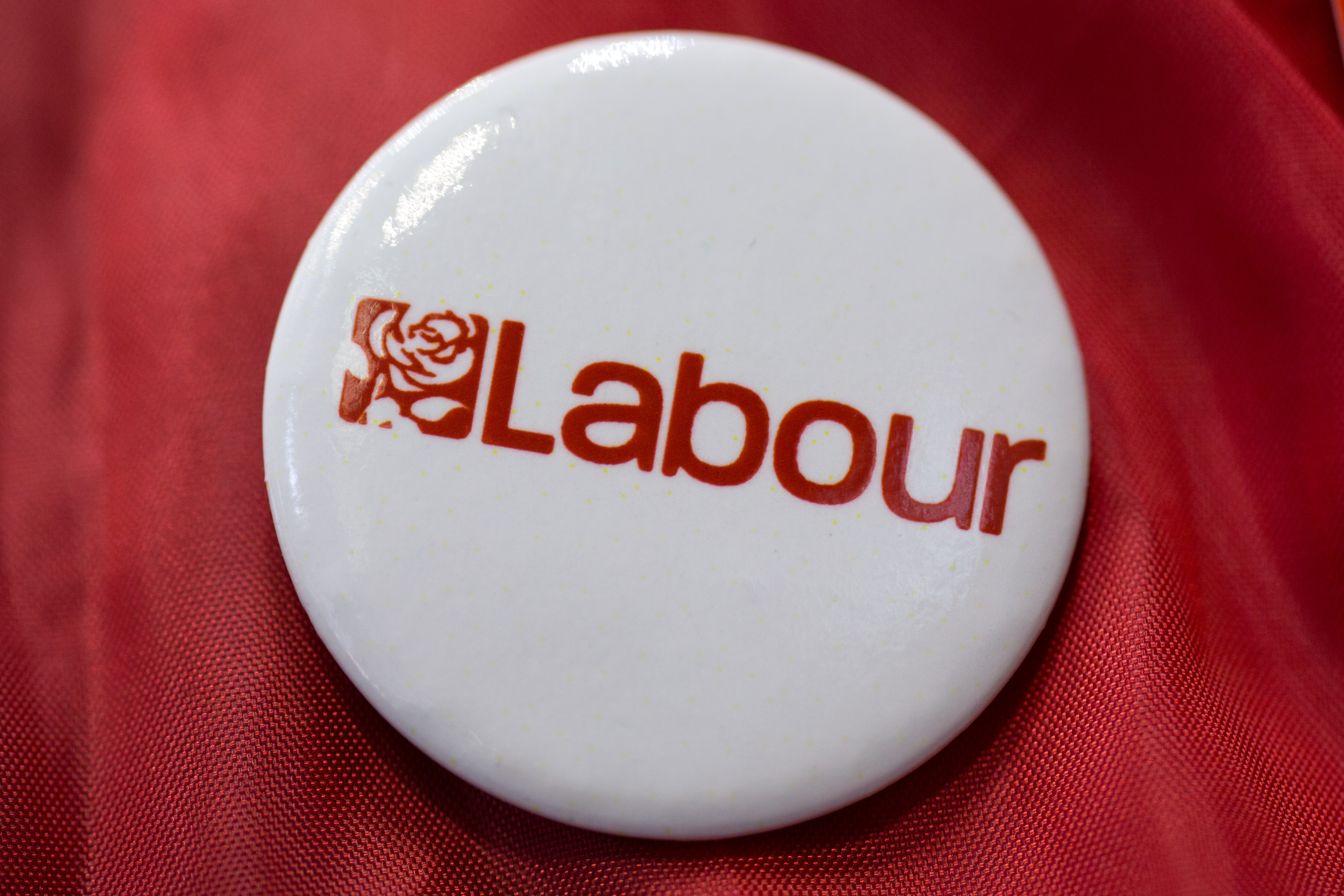 HAVING suffered a humiliating byelection defeat in Hartlepool last month, a Labour heartland – the pressure is now on the party and Sir Keir Starmer to deliver in Batley and Spen byelection.

In a town where the south Asian community makes up most of the population, it is a close fight and Labour could – according to some reports – lose the seat, once held by Jo Cox, who was murdered in 2016.

Labour won Batley and Spen in the 2019 general election with a majority of just 3,525 votes, a constituency where Muslim voters are in the majority.

The party has pinned its hopes on Kim Leadbeater, the younger sister of Cox, who was fatally stabbed by a white supremacist in the constituency in 2016.

The July 1 byelection was triggered after the resignation of Labour’s Tracy Brabin after she was elected as West Yorkshire metro mayor last month.

A report in The Sunday Times (6) suggests Muslim votes could decide the fate of Leadbeater. While historically the community has voted Labour, that support appears to be dwindling this time round, according to the report. Some south Asian voters told the paper they blamed Sir Keir’s inability to take a stand on international issues and, also, taking their vote bank for granted for years.

Muslim communities have also reportedly been angered by the Labour leader’s “on-the-fence” approach on the Israel and Palestine issue during the recent Gaza raids. Despite Sir Keir taking a tough stance on anti-Semitism, some still feel he has not been that vocal in condemning Islamophobia.

Apparent failure to handle local issues also appears to have damaged the reputation of the Labour Party, such as the incident in March where a teacher was suspended from Batley Grammar School for showing a depiction of the Prophet Muhammad during a lesson.

The local community feels the party failed to show leadership over the incident as the Muslim community of Batley disagreed with the teacher’s actions, and said there was a lack of a measured approach.

“I was a Labour man,” one of Galloway’s supporters, businessman Taf Hussain, 40, was quoted as saying. “Our parents voted Labour, we voted Labour, but unfortunately Labour’s changed its direction, and Labour is not the voice of the people any more.”

The Sunday Times also noted that there was discontent over the selection of candidates, as the party waived its membership rules to allow Leadbeater to stand ahead of two local councillors from the south Asian community, who did not make the shortlist.

Populist candidate George Galloway appears to be making inroads in the community. Having been exiled from Labour almost two decades ago, he is a vocal supporter of Palestine and has been a critic of the Iraq war.

“I really don’t have to do terribly well to make sure Labour lose this seat,” Galloway was quoted as saying.

Leadbeater, meanwhile, has been trying to win over Asian voters during her campaign trail.