Bathing every day is ‘really not important’ – Hygiene expert says 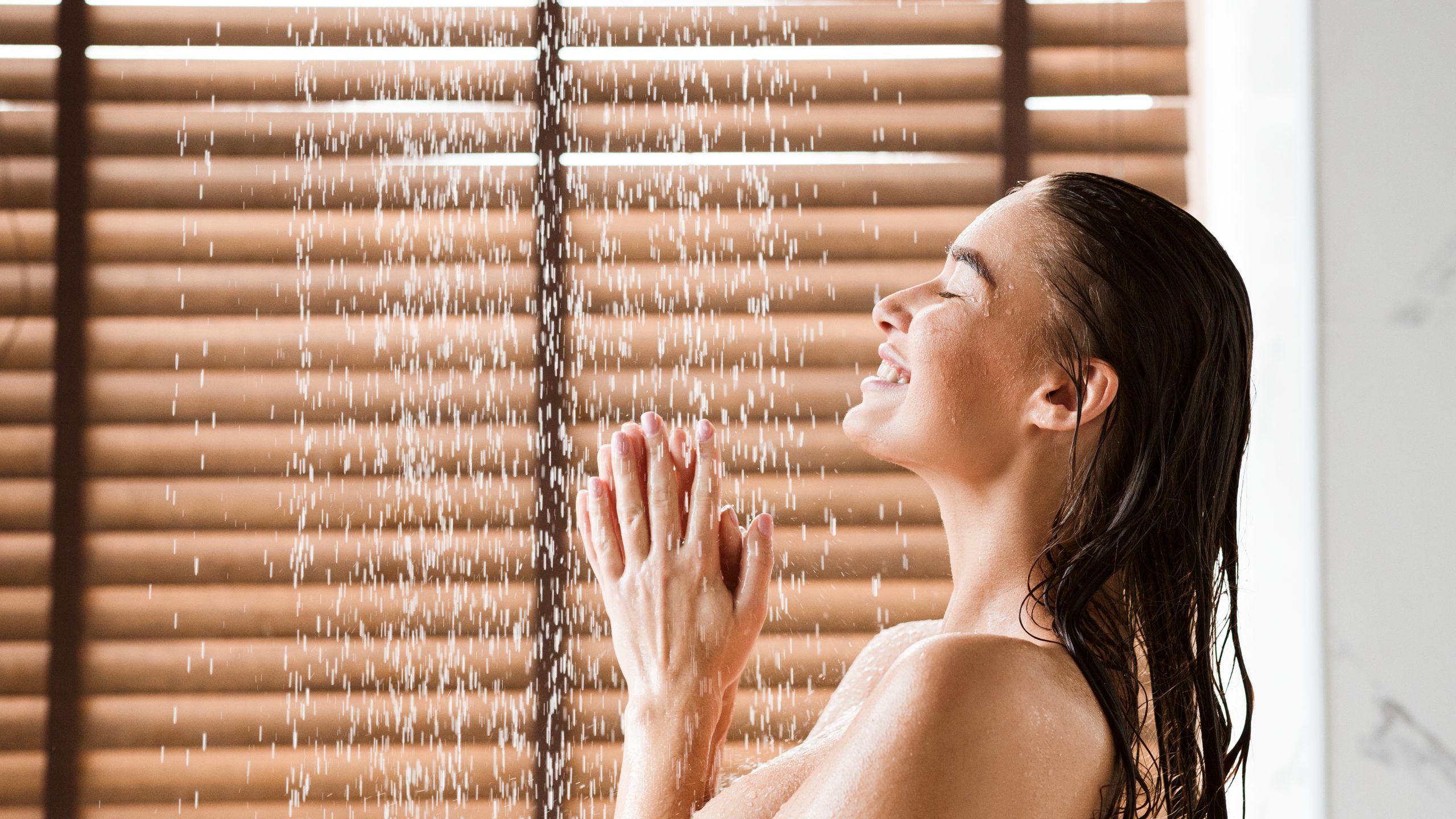 As soon as we wake up, a shower in the morning is what most of us do to feel fresh. However, a hygiene expert states that bathing daily is not necessary and ‘really not important – in fact, it does not need to be done ever.

According to Professor Sally Bloomfield, of the London School of Hygiene and Tropical Medicine there is nothing wrong with this lifestyle from a hygiene perspective but the only reason people shower daily is that it is ‘socially acceptable’ as it helps to ward off ‘nasty’ body odour, the Daily Mail reports.

Professor Bloomfield, who had endorsed the Government’s handwashing campaign during the Covid pandemic is reported to have said that too much bathing can strip the body of its self-regulating microbiome.

Mircobiome refers to the microorganisms that live in our bodies and which help to control the oil levels on our skin. Besides, dermatologists are of the opinion that daily showers can leave the skin vulnerable to irritants.

‘There are microbes on our body that produce nasty odours but they’re not harmful to us.

‘And the reason we bath and shower is that we want to get rid of those odours and we want to feel comfortable.

‘That’s fine — but as far as preventing disease, it’s really not important.’

But having said that, Professor Bloomfield admits that she still bathes daily to keep her hair looking ‘reasonable’.

She states, ‘I happen to be vain and I like my hair to look reasonable and in order to do that, it has to be done every other day and so that’s what I do.’

The discussion comes a week after 94-year-old Amou Haji, nicknamed ‘the world’s dirtiest man’, died in Iran, shortly after he bathed for the first time in nearly seven decades.

The professor adds, ‘We don’t need to shower or wash at all. The reason we do it is to be socially acceptable.

‘We do it in the summer to get rid of sweat, to make us feel more comfortable.

‘So those are the reasons that we mainly shower ourselves.’

The professor affirms that our bodies have evolved to have a microbiome that is ‘nice and stable and looks after it’ – however, it can be stripped off by constant washing with soap.

She is quoted as saying, ‘We don’t have any absolute evidence as to what (daily showering with soap) does but we do know from the Covid pandemic that when people were washing their hands in a very obsessive way, their hands were being stripped of oils and became dry.

‘So, it’s not good for us to wash too regularly.’

However, the professor has urged everyone to continue to wash their hands regularly.

She informs, ‘Hand-washing is still vital to prevent the spread of infections and diseases.’

She goes on to explain, ‘We’re very confused about the difference between cleanliness and hygiene.

‘Cleanliness is what we do to look and feel clean but hygiene is the cleaning we do in order to prevent the spread of germs.

‘One of the key things for preventing the spread of germs, as we saw during the pandemic, was handwashing.

‘So, it’s very important to wash our hands but (so) it’s targeted.

The professor also believes that people should bathe before going into a swimming pool.

She informs, ‘We can harbour all sorts of microbes on our body that we’re perfectly comfortable with but put them into a swimming pool and we can pass them on to other people.

‘So, I would say that’s the only time where we really should have a shower.’

However, listeners were unconvinced by Professor Bloomfield’s statements regarding not bathing daily and wrote to BBC Radio 5 about the same.

One listener wrote, ‘Ask anyone who does a manual job and they’ll tell you, ‘yes, I shower every day.’

‘Anyone fortunate not to do hard physical work, do what you want.’

Another reportedly said, ‘Night sweats and menopause — I shower every morning.’

For most people, it would probably be hard to imagine not showering daily. But if you think your health may benefit from it, and considering the expert’s opinion on the subject, you may want to try and shower a bit less.