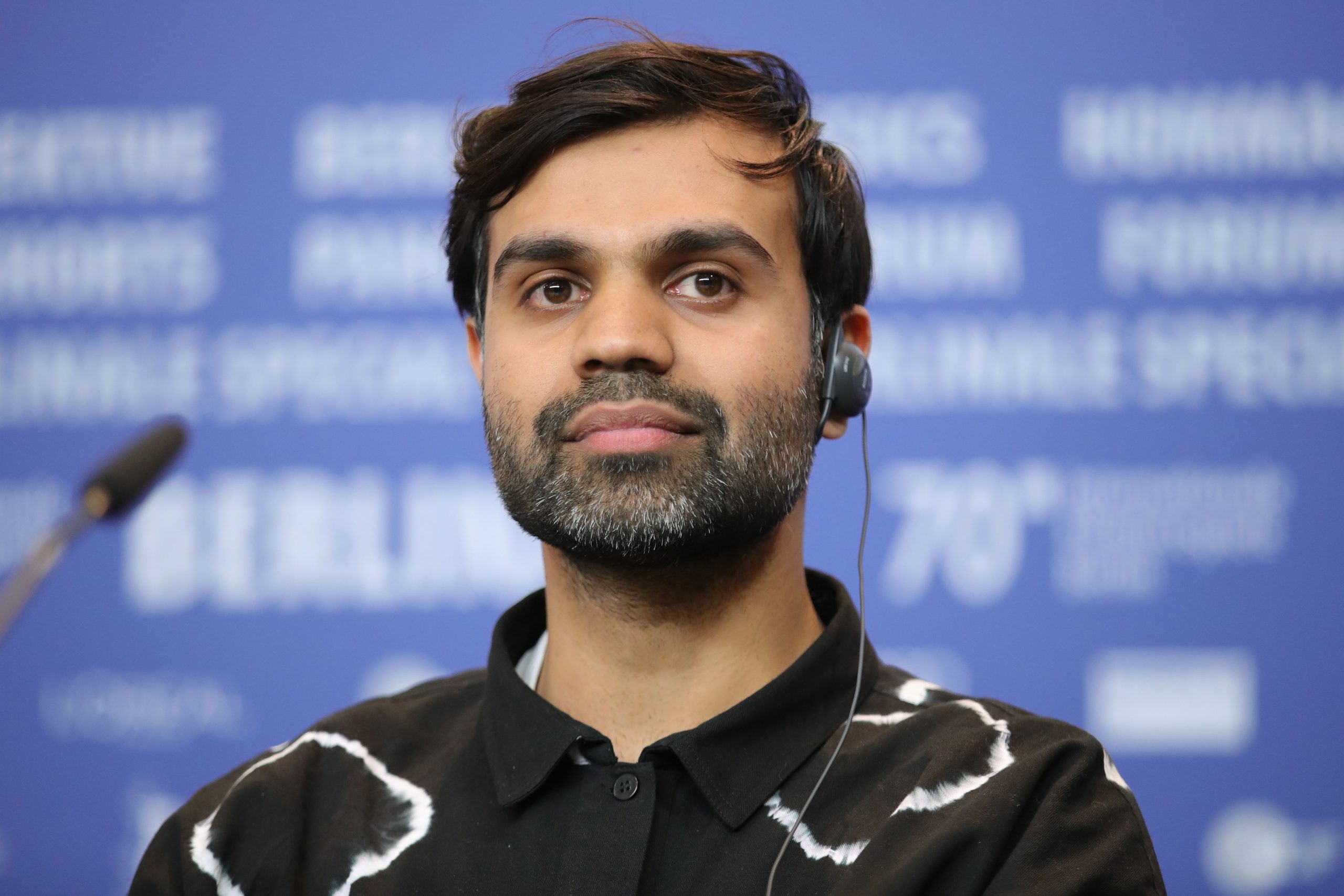 Filmmaker Bassam Tariq will not be serving as the director on Marvel Studios much-anticipated Blade movie. The Pakistani-American filmmaker, who joined the Blade team last year, will still be attached as an executive producer on the project.

“It’s been an honour working with the wonderful folks at Marvel. We were able to put together a killer cast and crew. Eager to see where the next director takes the film,” Tariq said in a statement to entertainment website The Hollywood Reporter.

Blade centres on the iconic comic book vampire slayer. He is half-mortal, half-immortal, trying to free the world from vampires as a way of avenging his mother, who was killed by a vampire as she gave birth to him.

The movie is set to star Oscar winner Mahershala Ali in the title role alongside actors Delroy Lindo and Aaron Pierre. Marvel Studios is planning to release the film in November next year. As of now, no new director has been roped in by the Disney-led company to helm the movie.