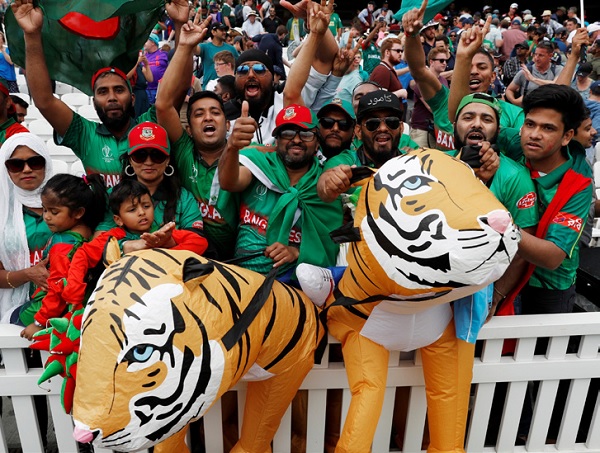 WHEN I’m 80, I hope I will have earned the right to say what I want, when I want, and how I want. I hope friends, family and critics alike will forgive my oft idiotic, insensitive and ill-thought-out remarks.

It’s not a crime to be stupid, but John Cleese is not some silly almost-octogenarian who has made the error of letting people think that being English means you’re white. What he’s guilty of is repeating this premise. In the vernacular, he’s now got form for deliberately blowing the dog-whistle and herding the racist minority and worst characteristics of this truly tolerant and pleasant land.

Cleese’s tweet that London was “not really an English city any more” (sic) is the action of a man in the autumn of his life, who craves attention. Apart from senility, why else would you repeat something you tweeted eight years ago? Cleese doesn’t believe he is racist or has done anything wrong. So be it. Never engage someone who is either drunk or stupid.

That, along with Lord Jitesh Gadhia’s plea to call time on Asians being questioned about their patriotism and loyalty, got me thinking. Why can’t we, as a nation, get past the idea that you don’t need to be white to be English, and why are Asians continually being asked to prove they love their country?

In the late 1990s, a former Conservative MP and now peer, Norman Tebbit, had the “cricket test”, where the loyalty of British Asians was decided by which team we supported in an international match. Boy, would I have failed that when I was child. At eight I supported Scotland, only because most of the squad played for Leeds United, my football team at the time. Yet today, Moeen Munir Ali, born in Birmingham, and Adil Usman Rashid, from Bradford, Yorkshire, could be the men who help us (England) win the World Cup for the first time. And if they do, will they be British Asians, or will they be Englishmen?

We Asians must accept our share of blame for the continual questioning of our identity. We describe ourselves as British Asians, British Indians, British Pakistanis, British Bangladeshis, British Sri  Lankans, rather than English. Yet over the past 70 or so years, millions of our children have been born in England. We shy away from accepting our English heritage because we think being English means being white, and the flag of St George has been hijacked by the racist right. But St George was a Roman officer of Greek descent, so I always find it ludicrous that these racist idiots pledge unfailing loyalty to the flag of a foreigner.

It’s important because unless we accept and advocate that England has changed for the better because of the contribution of those descended from south Asia, we will never be recognised in our home. We will always be dark-skinned foreigners whose achievements will never be acknowledged. We will always be treated unfairly and unequally. We will always be nothing more than second-class citizens in our own country, and it will be our fault. We will have no right to complain or be offended by Cleese and his ilk.

I prefer the way Gilbert and Sullivan saw a test of loyalty. They composed operettas whose theme was about public duty. In HMS Pinafore, there is a lovely ditty called He is an Englishman, and three lines stand out. “He is an Englishman!/ For he himself has said it,/and it’s greatly to his credit.” In short, if we think of ourselves as English, then we are.

Yet for die-hard English-deniers, there is a flaw in my logic. If you were not born in England, they say, you cannot call yourself English. But by that argument, the only test is that you need to be born in England to be English. Therefore, it doesn’t matter the colour of your skin. It’s how you want to describe yourself. Nothing else truly matters.

At 80, I want my grandchildren and their generation to know their mother may be brown, but should she wish, she can call herself an Englishwoman. We decide who we are, not a minority. Why give them the power to choose? 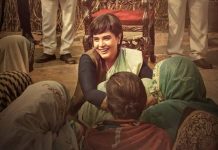 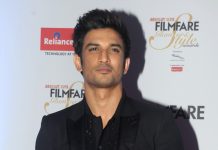 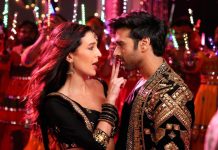