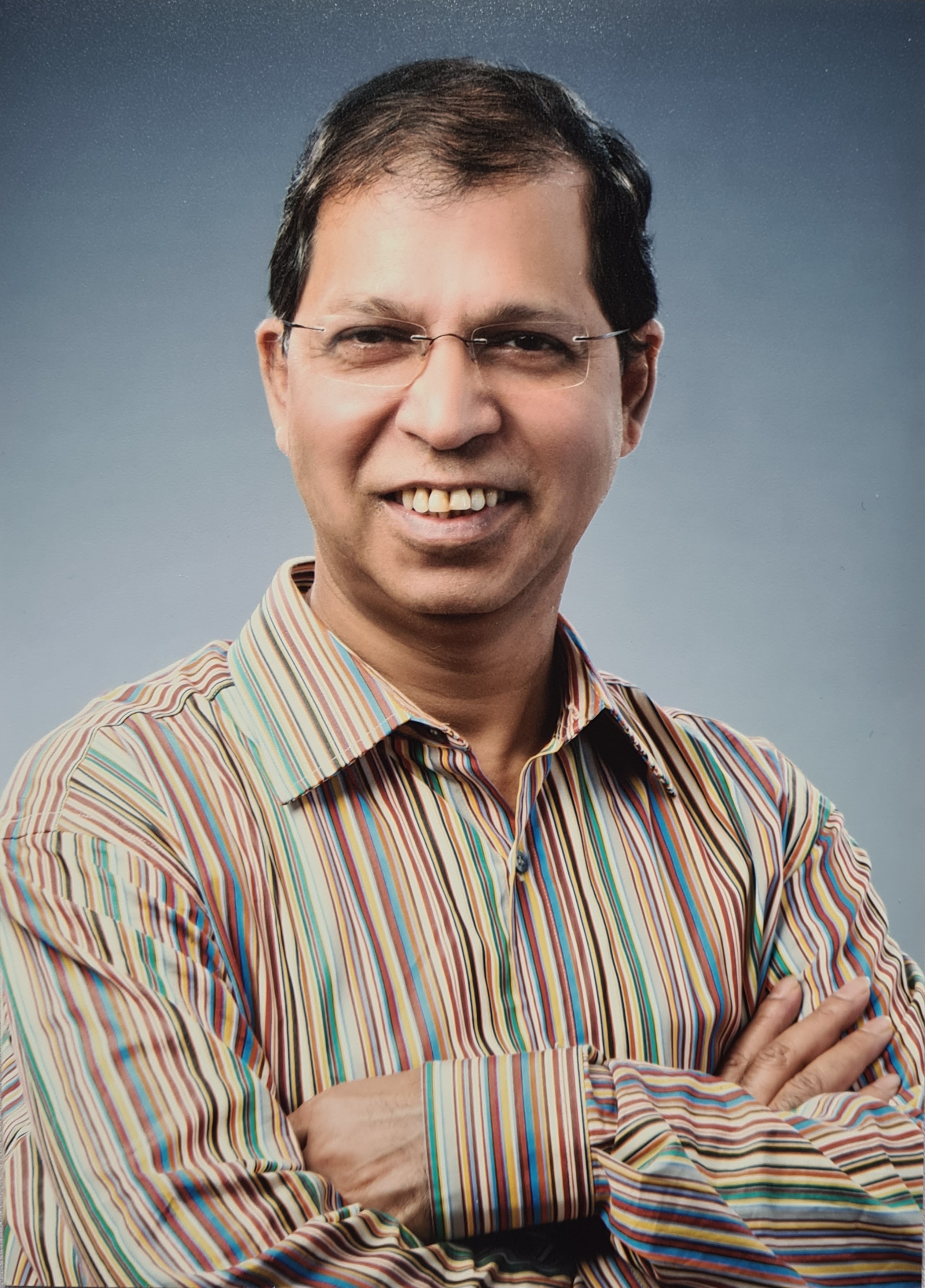 He received Her Majesty’s the Queen’s Birthday Honour BEM  in June for the service to the Bangladesh Hindu Association (UK).

In a letter from Her Majesty’s personal representative, Sir Kenneth Olisa MBE on February 2021 thanked Purokayastha and said, “It has come to my attention that you are one of those people who have gone above and beyond the call of duty to help others during the Covid-19 pandemic.”

Purokayastha raised funds for the crisis and distributed them in India and Bangladesh.

During Covid-19, he maintained communication with Corona sufferers all over the UK and provided financial and mental support through local representatives.

He said, “I was constantly receiving news of illness, sufferings, deaths and financial struggles and spent a lot of time telephoning comforting, sympathising and generally listening to members of the community.”

“I was very concerned about member’s physical and mental health, including that of the children, during the lockdown. I took the initiative to raise funds for the needy and vulnerable in the UK and Bangladesh and provided help and support across the UK through regional members,” he added.

During the lockdown due to the Covid-19 pandemic in the UK, Purokayastha organised mindfulness and wellbeing sessions on Zoom for more than four months. NHS doctors, social workers, and motivational speakers offered useful advice and bereavement support to the participants from the UK and abroad every Sunday.

He said, “Children and adults took part in quiz competitions and cultural entertainment. Participating members enjoyed services and benefitted so much that they were in tears when the programme ended after lockdown. Members of the wider community also appreciated the timely support from BHA (UK) during the crisis.”

For more than 30 years of his 35 years in the UK, Purokayastha has been involved in charity work.

He formed the Bangladesh Hindu Association (UK), known as BHA (UK), a UK nationwide charity, in 2001 with an aim to raise the profile of the little-known Bangladesh Hindu community and showcase their distinctive culture in Britain’s multicultural society.

He is a civil servant and working for Her Majesty’s Revenue & Customs for 31 years.