A BANGLADESHI doctor in the NHS and entrepreneur has been recognised as a ‘Vaccine Luminary’ at the G7 Global Vaccine Confidence Summit.

Dr Tasnim Jara featured in an interactive photo mosaic titled ‘The Luminaries,’ which was unveiled at the event hosted by the UK.

Using video and images, it showcased many people, including health care professionals, who have contributed to building public confidence in vaccines.

The emergency medicine doctor, who is pursuing her post-graduate degree in evidence-based healthcare at the University of Oxford, is a co-founder of Shohay, a health care start-up.

“I am very proud to represent our part of the world on this global platform,” she said.

When the pandemic began, there was a lot of misinformation on social media on medications and treatment of Covid-19, Dr Jara said, adding that she took to social media to allay people’s misconceptions. She made short videos about Covid-19 to disseminate information about the disease.

“Although I have been featured from the UK on the global map, my work has served more people in Bangladesh and India,” Dhaka Tribune quoted Dr Jara as saying on Thursday (3). 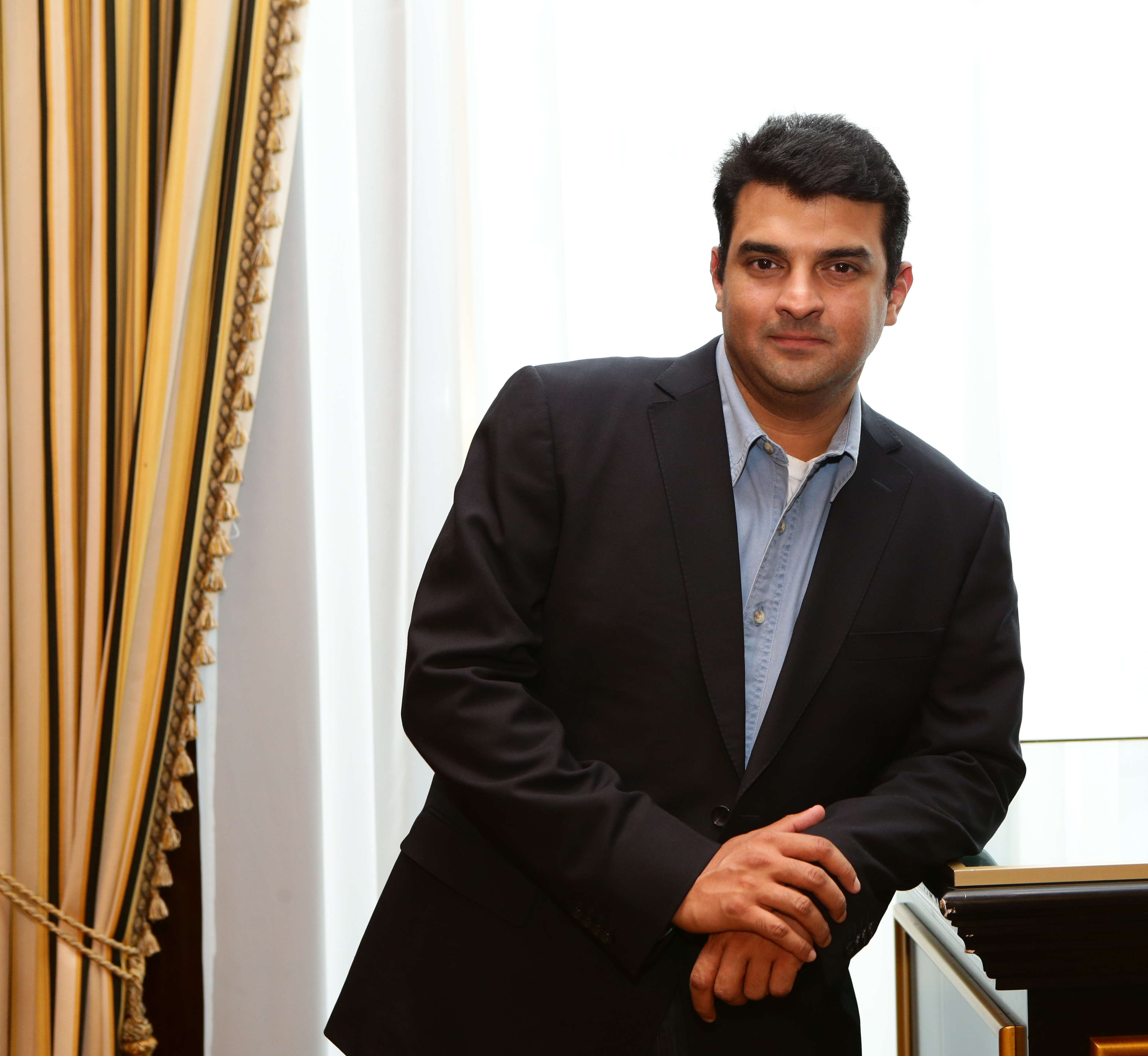