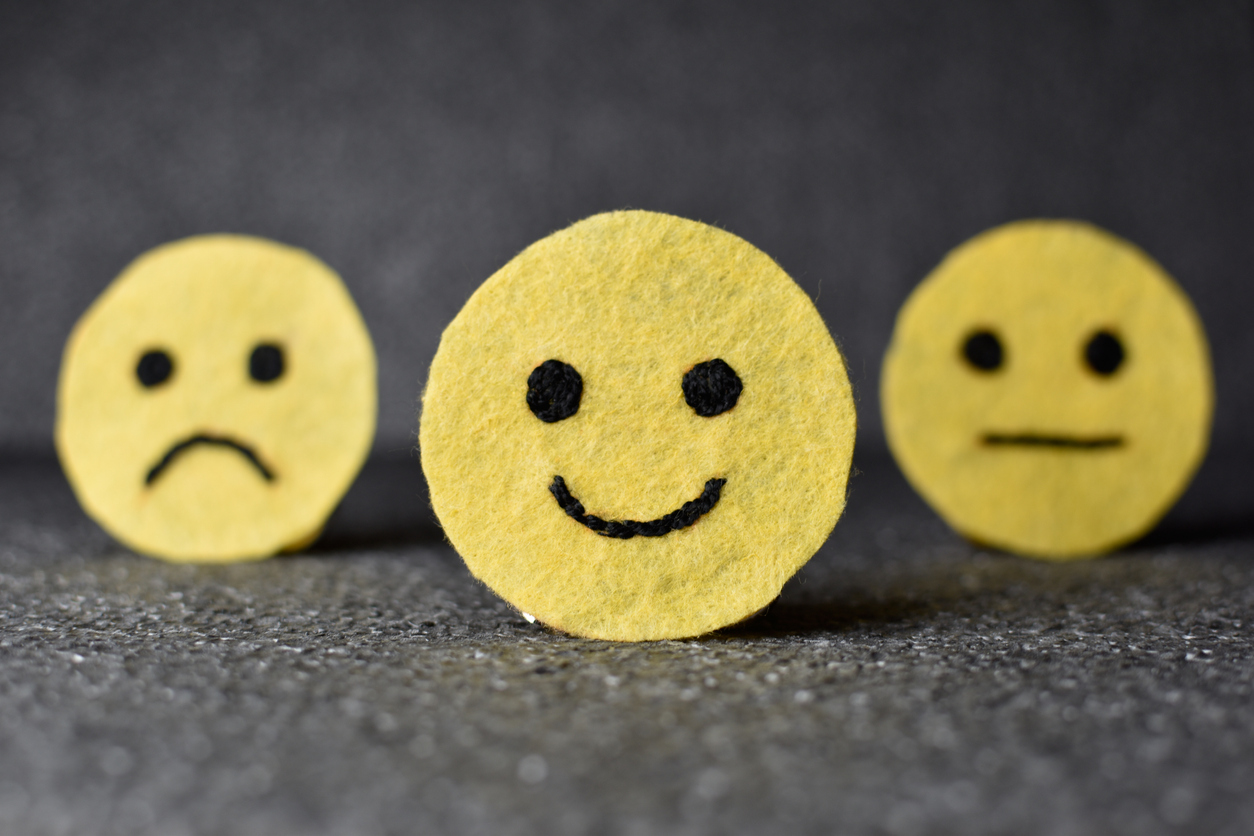 A PROMINENT Bangladeshi Muslim cleric with a huge online following has issued a fatwa against people using Facebook’s “haha” emoji to mock people.

Ahmadullah, who uses one name, has more than three million followers on Facebook and YouTube. He regularly appears on television shows to discuss religious issues in the country.

Last Saturday (19), he posted a three-minute video in which he discussed the mocking of people on Facebook and issued a fatwa, an Islamic edict, explaining how it is “totally haram (forbidden)” for Muslims.

“Nowadays we use Facebook’s haha emojis to mock people,” Ahmadullah said in the video, which has since been viewed more than two million times.

“If we react with haha emojis purely out of fun and the same was intended by the person who posted the content, it’s fine. But if your reaction was intended to mock or ridicule people who posted or made comments on social media, it’s totally forbidden in Islam,” Ahmadullah added.

“For God’s sake, I request you to refrain from this act. Do not react with ‘haha’ to mock someone. If you hurt a Muslim, he may respond with bad language that would be unexpected.”

Thousands of followers reacted to his video, most of them positively, although several hundred made fun of it – using the “haha” emoji.

Ahmadullah is among Bangladesh’s new crop of internet-savvy Islamic preachers whose commentaries on religious and social issues are hugely popular, drawing millions of views per video.

Some have earned notoriety with bizarre claims on the origin of the coronavirus. A few are accused of preaching hatred, while several have turned into celebrities for their fun-filled videos.