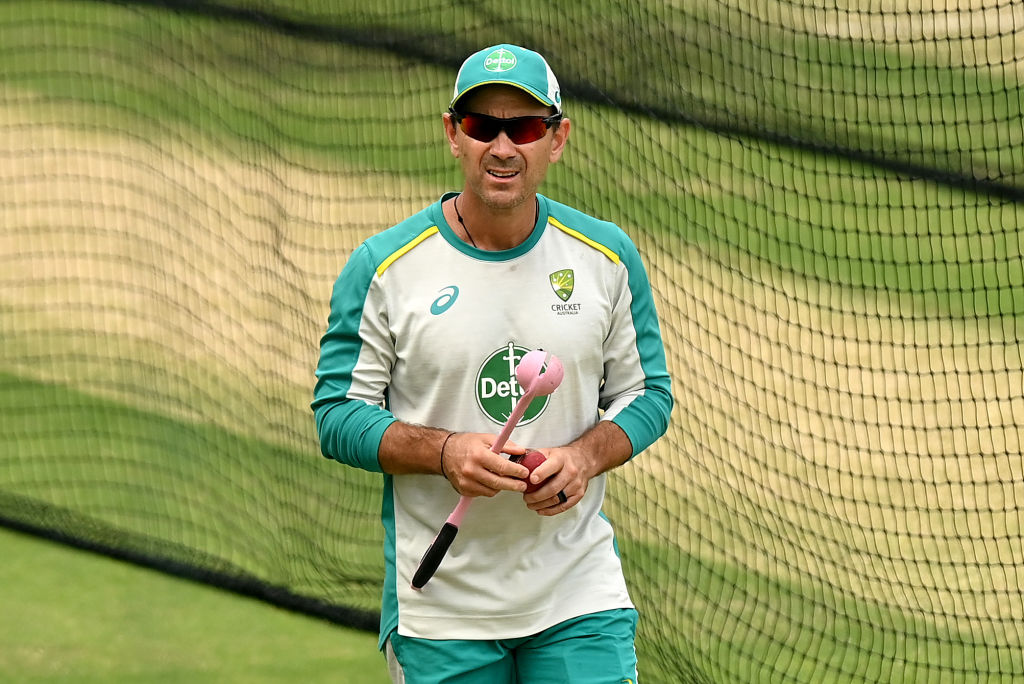 AUSTRALIA head coach Justin Langer was reportedly involved in a confrontation with a Cricket Australia staffer over a video posted on the board’s website, showing the Bangladesh players celebrating their maiden series win against the tourists last week.

According to The Sydney Morning Herald, Langer and Australia team manager Gavin Dovey “became animated” in relation to a video added to the cricket.com.au website, after the third match, which Bangladesh won, taking a 3-0 lead in the recently concluded series.

The matter was initially raised by Dovey with the Cricket Australia digital staffer but when the latter stood his ground, the matter escalated and Langer subsequently confronted the staff member shortly afterwards.

“Dovey had argued that it was inappropriate for the Bangladesh team song to be posted on a CA-operated website,” the report said.

“…The incidents were witnessed by at least a dozen people and left some players taken aback and with a sense of unease about what had transpired,” it added.

While Langer refrained from commenting on the issue, Dovey said: “A healthy team environment includes the ability to have honest and frank discussions, whether it be between players, support staff or others within the team environment, which was the case here.”

“There was a difference of opinion, and we agreed to disagree on a particular matter. In hindsight, it was one of those instances which should have taken place in private. I take full ownership of that,” he added.

CA had two digital media operators in Bangladesh, the only travelling journalists with the team on their two-leg tour of the West Indies and Bangladesh.

In the fifth and final match, Australia were dismissed for their lowest ever Twenty20 international total, capping a forgettable campaign with a 60-run loss to Bangladesh.