Bangladesh to receive over million vaccine doses under Covax: minister 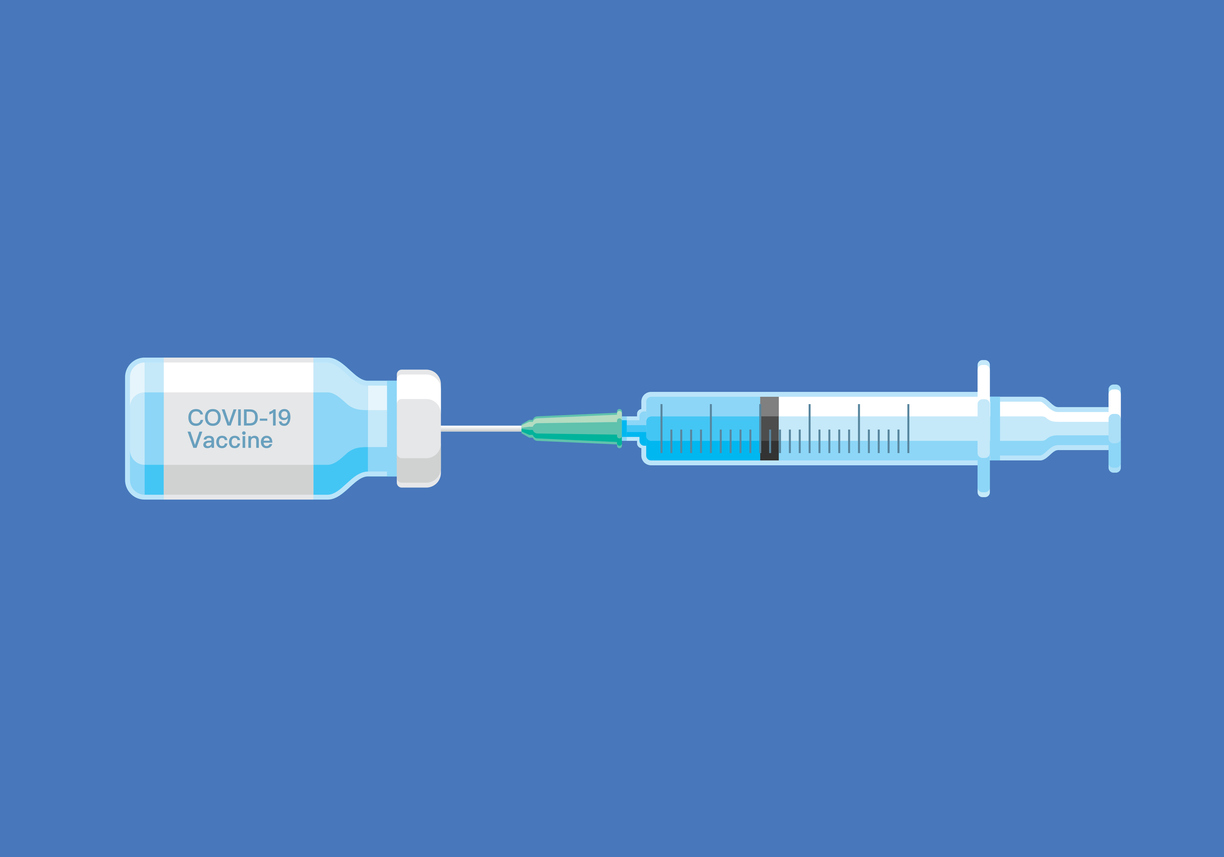 BANGLADESH will receive more than a million doses of the Oxford-AstraZeneca vaccine under the Covax initiative to meet its immediate demand, the country’s foreign minister, AK Abdul Momen, said.

“We are getting 1 million 800 Astrazeneca vaccine (doses) soon under the Covax programme,” he said in a message on Friday (11), a day after he said Bangladesh had approached the US asking for two million doses of vaccines urgently.

He, however, did not specify when the vaccine will be delivered.

On June 3, the US announced a plan to provide 80 million doses of vaccines to 17 countries and territories, including Bangladesh, mostly under Covax, a global initiative for equitable access to Covid-19 vaccines.

Bangladesh has experienced a short supply of vaccines after India suspended delivery of the jabs it previously promised.

The supply of vaccinations by China mitigated the situation to some extent, but it was not enough to meet the huge demand.
Bangladesh began its nationwide vaccination programme in February and received seven million doses of AstraZeneca produced by the Serum Institute of India; this was in addition to 3.3 million doses donated by Indian prime minister Narendra Modi during his visit to Dhaka.