Bangladesh to give 100,000 more houses to homeless families by December 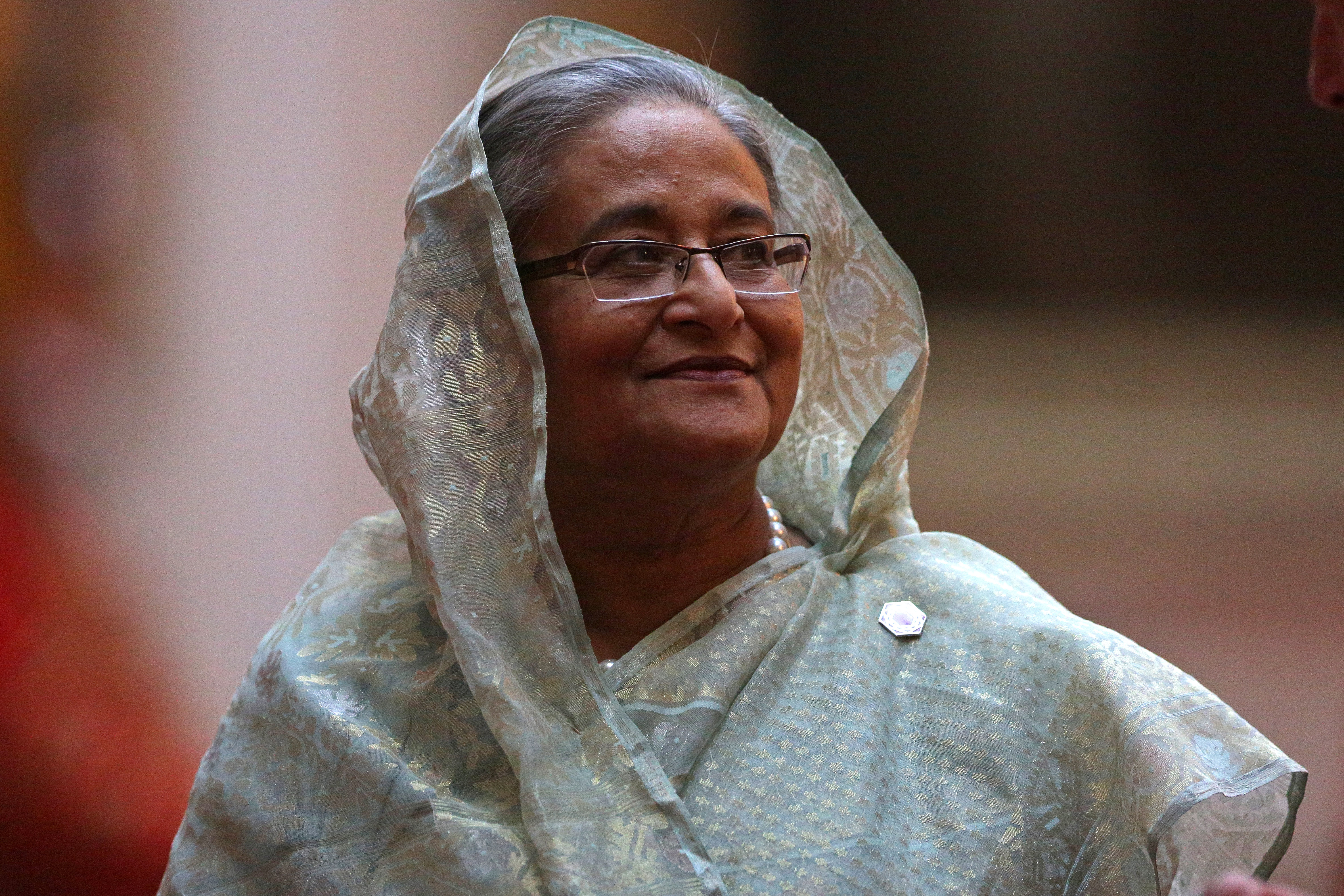 BANGLADESH has provided 53,340 houses to homeless families on Sunday (20) under the second phase of the Ashrayan 2 project.

Prime minister Sheikh Hasina on Sunday inaugurated the distribution of tin-shed pucca houses on two decimals of land under the second phase of the Ashrayan 2 project, said the Dhaka Tribune report.

On January 23, over 69,904 homeless and landless families had also received houses from the prime minister under the first phase of the project on the occasion of the birth centenary of Father of the Nation Bangabandhu Sheikh Mujibur Rahman.

Besides, 100,000 more houses will be given by December as part of the government’s move to rehabilitate the country’s homeless people, the report said.

Under the scheme, joint ownership of two-decimal land alongside a modern abode will also be given to both husband and wife of each family.

Hasina had undertaken the Ashrayan project in 1997 and a total of 373,562 houses have so far been given to homeless and landless families under the project run by the Prime Minister’s Office (PMO).