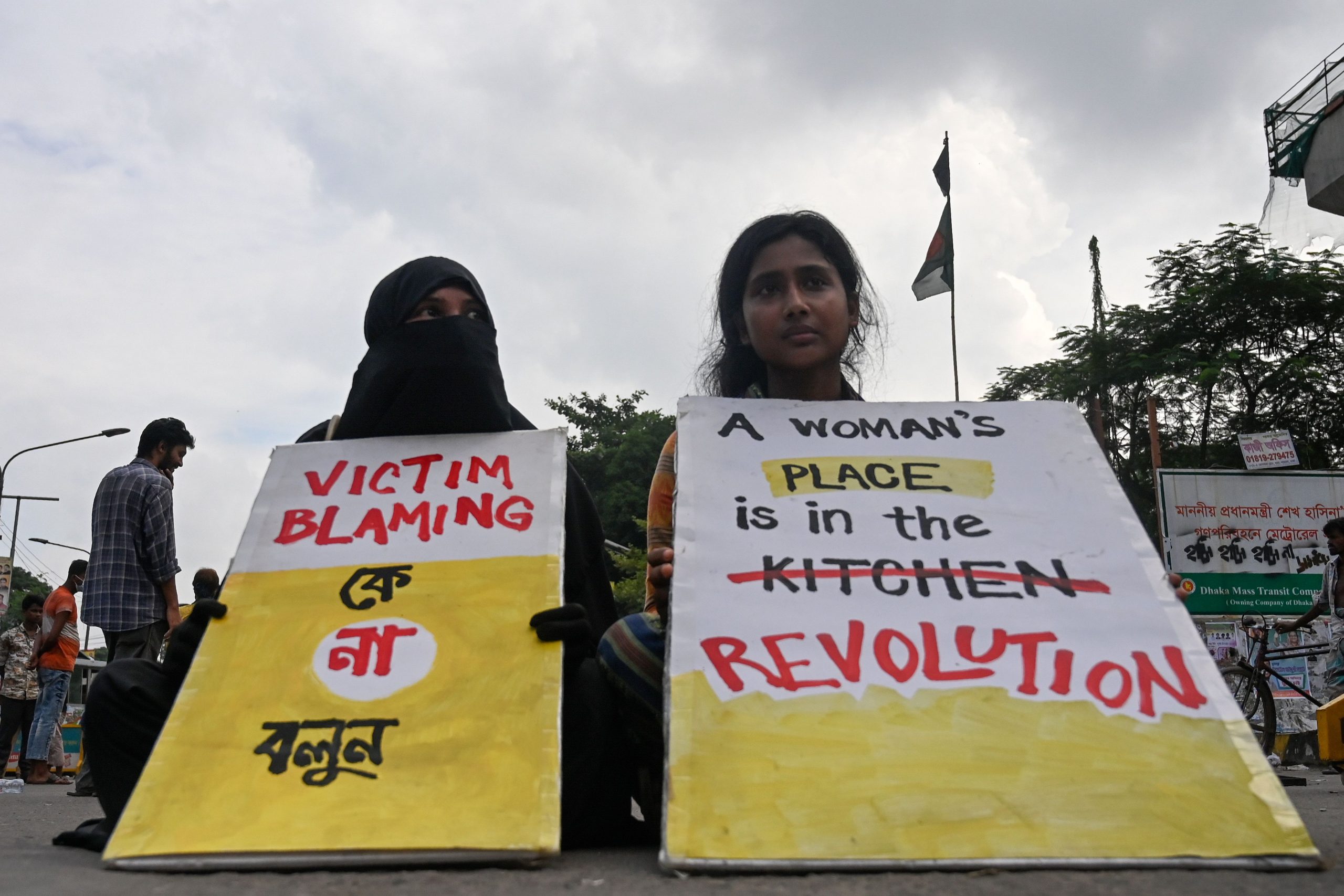 Bangladesh will ban questions probing the “immoral character” of rape victims in criminal cases, authorities said Tuesday, after a long campaign by rights groups against humiliating interrogations of traumatised survivors.

Experts say the country’s Evidence Act, a 19th-century relic of the British colonial era, has been routinely used to discredit the testimony of victims during court cross-examinations and police investigations.

Women activists have spent more than a decade demanding the law be amended and last year a coalition of rights groups petitioned Bangladesh’s top court for its repeal.

He said the law currently allows those accused of rape to “ask questions as to the immoral character of the victim” but this would be banned, with parliament expected to formalise the decision by June.

“This is another step towards empowerment of women,” he said.

She said character evidence had hindered justice for decades, with many survivors deciding not to seek charges against their attackers out of fear of social humiliation.

“This will now stop,” she said.

Rights groups have said the number of rapes has increased alarmingly in recent years, blaming legal loopholes and a culture of impunity for violence against women.

National anger over the issue has boiled over into sustained public protests, as in 2020 when members of the student wing of Hasina’s party were arrested and charged in a gang-rape case that outraged the public.