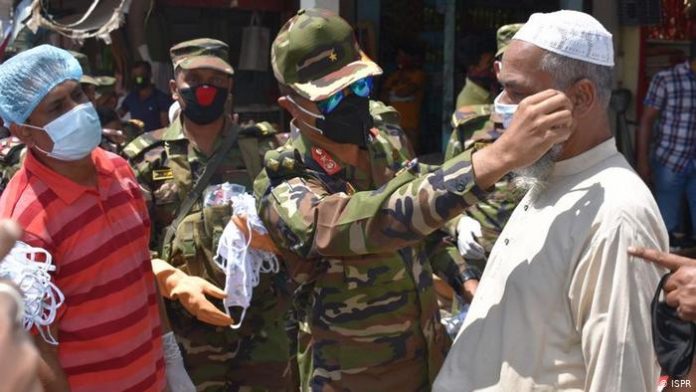 Bangladesh has registered 54 deaths from the novel coronavirus infection over a 24-hour period, bringing the body count to 2,928.

The tally of infections surged to 223,453 after 2,275 fresh cases of COVID-19 were reported until 8 am Sunday, according to the health directorate.

Another 1,792 patients recovered through treatment at home and in hospital in the same period, taking the total to 123,882, DGHS Additional Director General Nasima Sultana said in a media briefing.

It puts the rate of recovery from the disease at 54.44 percent, while the mortality rate stands at 1.31 percent following the deaths of 40 men and 14 women in the last 24 hours.

Globally, over 16.05 million people have been infected by the novel coronavirus and 644,661 have died, according to a tally by Johns Hopkins University.