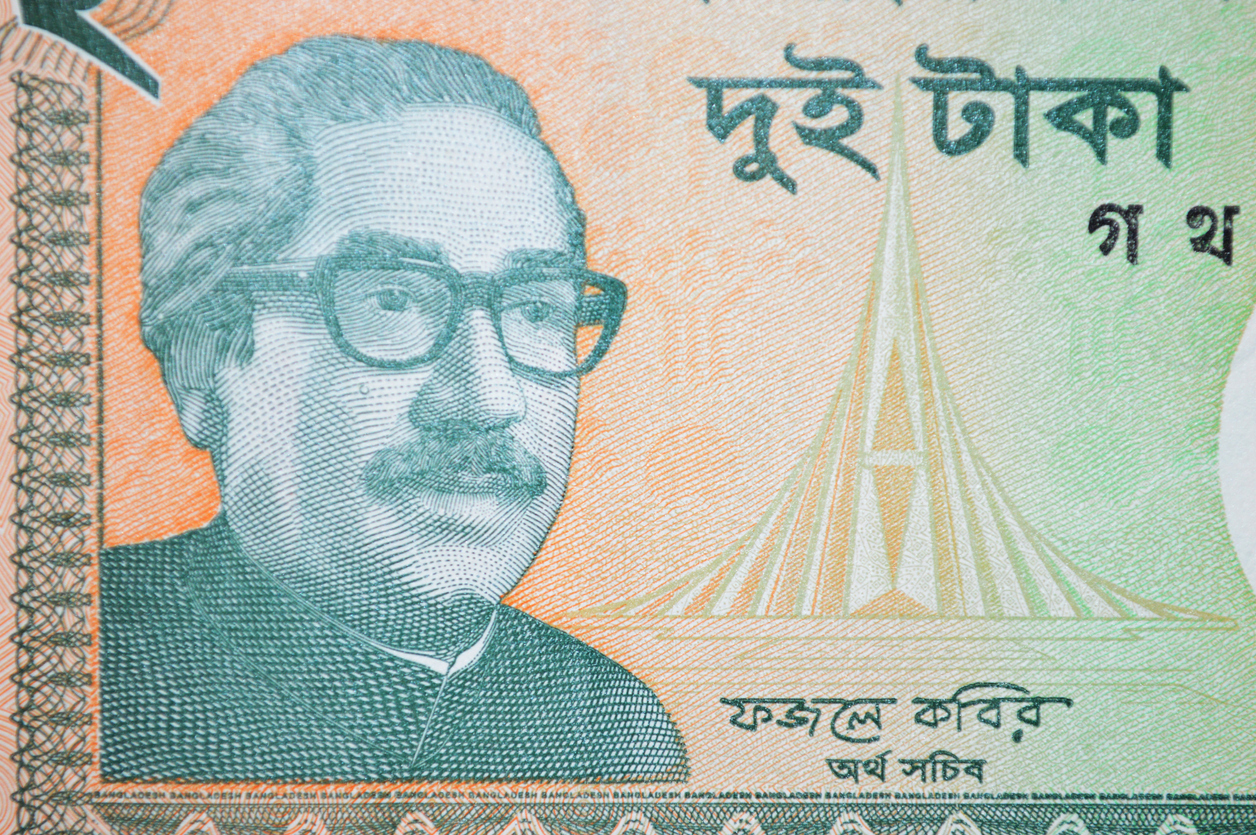 BANGLADESH President Md Abdul Hamid has rejected the mercy plea of a former military captain, sentenced to death for his involvement in the 1975 coup in which the country’s founder Bangabandhu Sheikh Mujibur Rahman was assassinated, removing the last hurdle for his hanging.

A district court in Dhaka issued a death warrant against Abdul Majed, who was arrested in Dhaka on March 7 after hiding in India for nearly two-and-a-half decades.

“The President has rejected his plea for mercy,” Home Minister Asaduzzaman Khan Kamal said. He added that the presidential decision meant there is now no bar in executing sacked captain Majed.

“I can’t tell you exactly when the execution will be staged but prison authorities will take steps to hang him as soon as possible, maintaining the Jail Code provisions,” Kamal said.

The death sentence could be executed any day between April 21 and 28, according to the lawyer Mosharraf Hossain Kazol, one of the lawyers for the state in the Bangabandhu murder case.

Police’s Counter Terrorism and Transnational Crime (CTTC) unit arrested him in a predawn raid at Mirpur area while he was roaming around a shrine.

Majed is one of the six absconding ex-army officers who were handed down capital punishment after trial in absentia. A prosecution lawyer said Majed told the court that he returned to Bangladesh on March 15 or 16.

The convict, he said, claimed he managed to live secretly in Kolkata for the past 23 years.     Majed was believed to be in India for over two decades following the return of the Awami League to power in 1996, which opened the path towards the trial of the killers of Bangabandhu on August 15, 1975.

Majed was awarded a big position during General Ziaur Rahman as well. He was condemned to death along with 14 others in 1998.

The High Court upheld the death sentence of 12 and finally five were hanged in 2010.

Home Minister Kamal said the “self confessed killer” was not only involved in Bangabandhu’s assassination but also took part in the subsequent killing of four national leaders in high security Dhaka Central Jail on November 3, 1975.

Five of them have been executed while one died of natural causes as he was on the run abroad.

After the 1975 carnage, Majed was rehabilitated in civil service during the subsequent regime of former military-dictator-turned-politician Ziaur Rahman as an ex-cadre official and posted as the director of National Savings Department.

He later fled the country while serving in the finance ministry along with other 1975 coup plotters as the 1996 general elections brought Awami League back to power which vowed to expose to justice Bangabandhu killers in line with its election manifesto.