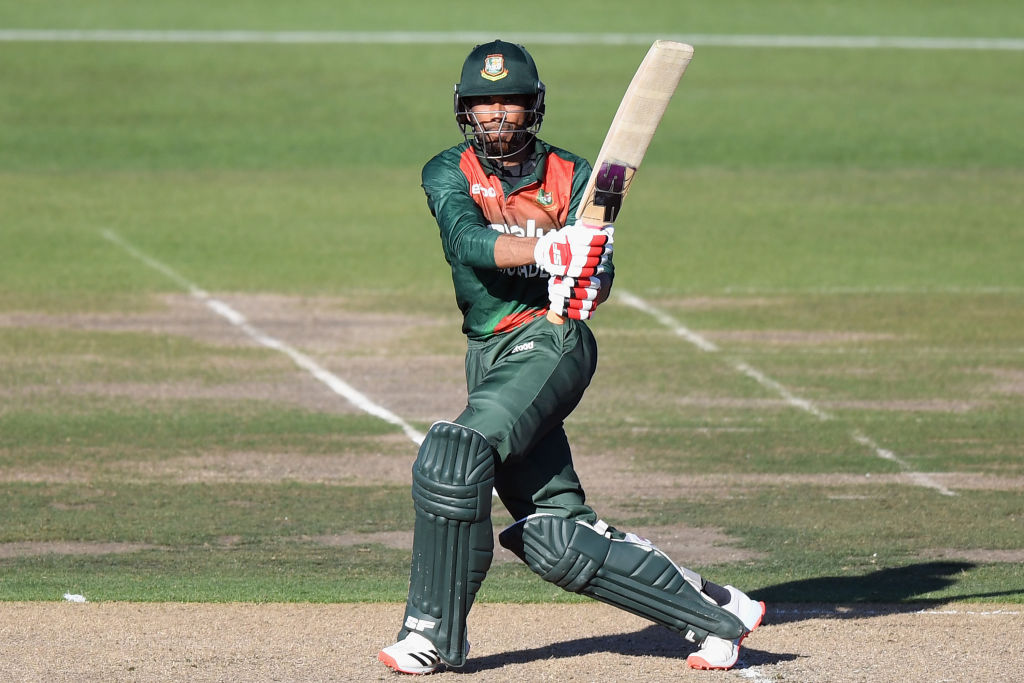 BANGLADESH on Thursday (9) named all the players who completed a series win over New Zealand in their squad for next month’s Twenty20 World Cup.

Mahmudullah Riyad will lead the side that took a 3-1 lead in the New Zealand series on Wednesday (8) with one match still to play.

Bangladesh, with a mix of established performers and rising new stars, have fielded an unchanged side for the first four matches against New Zealand.

Mohammad Naim and Liton Das retained their places as openers in the World Cup squad after established opener Tamim Iqbal declared himself unavailable.

Tamim, the top scorer in the 2016 World Cup with 295 runs, has not played a T20 international since March last year and missed the series win over Australia last month and the current New Zealand games because of a knee injury.

The 32-year-old was expected to be fit for the World Cup but recently announced that he wanted to give others a chance.

“Tamim Iqbal is one of our best players in three formats,” said chief selector Minhajul Abedin as he announced the squad. “It’s unfortunate we did not get him. We will miss him. But we are confident he will come back.”

Shamim Hossain, part of the team who won the under-19 World Cup, was also selected.

Bangladesh are in preliminary Group B with Scotland, Papua New Guinea and Oman for the tournament that begins on October 17 in the United Arab Emirates.