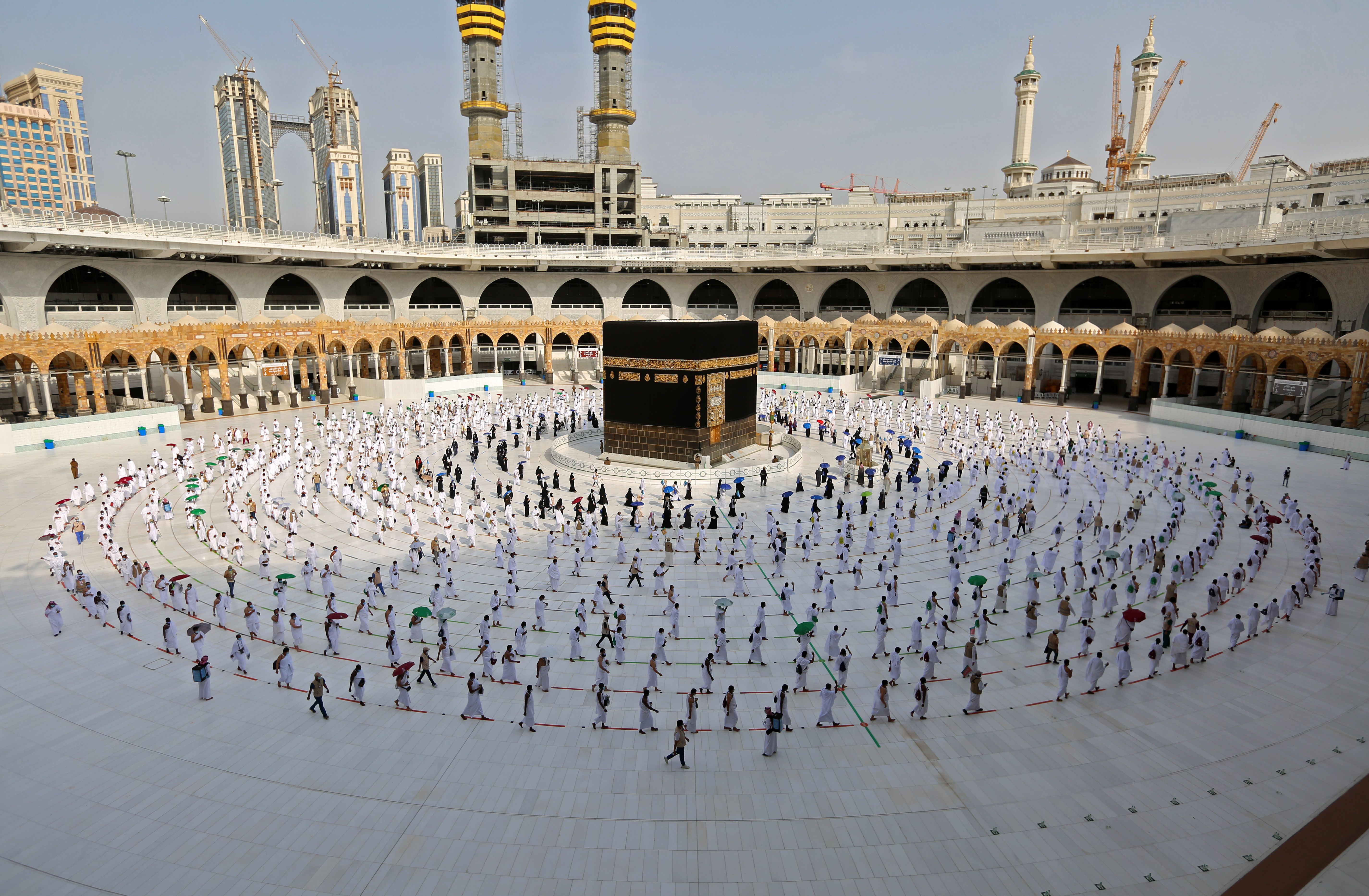 A picture shows pilgrims circumambulating around the Kaaba, the holiest shrine in the Grand mosque in the holy Saudi city of Mecca, on July 31, 2020 during the annual Muslim Hajj pilgrimage. (Photo by STR / AFP) (Photo by STR/AFP via Getty Images)

BANGLADESH passed the ‘Hajj and Umrah Management Bill 2021’ on Tuesday (15) as ministers hope to tackle irregularities and mismanagement in the sector.

Under the new law, authorities can scrap the registration of any hajj and umrah agency who do not abide by the rules.

“This is the very first bill for hajj management in the history of Bangladesh,” minister for religious affairs, Md Faridul Haque Khan, told parliament.

If any agency gets warnings two years in a row, its registration will be suspended for two years, the Dhaka Tribune reported.

Lawsuits can be filed against criminal offences committed by those managing hajj and umrah arrangements.

Under the new law, if a Bangladeshi national gets involved in hajj-related irregularities abroad, say in Saudi Arabia, it can be treated as if it happened in Bangladesh and legal steps – including criminal and administrative action – can be taken against them.