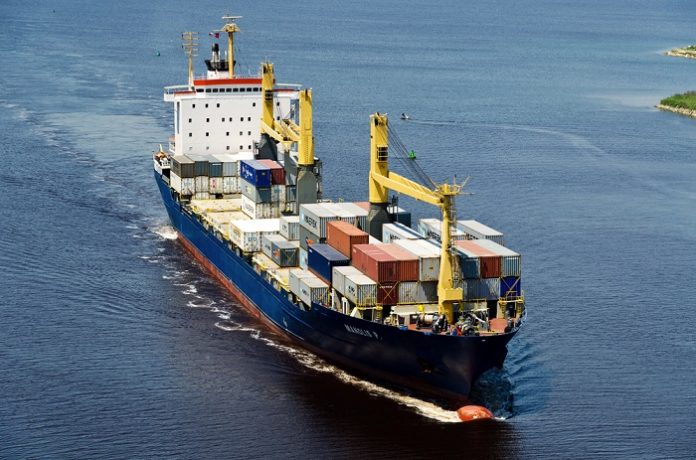 The India-Bangladesh maritime connectivity has been given a major boost with the successful trial of the transhipment of goods to India’s north-eastern States via the Chittagong port.

On 18 July, mv Shejyoti, a ship with cargo for Bangladeshi businesses and also four containers bound for Indian  States of Tripura and Assam, set sail from the Shyama Prasad Mukherjee Port at Haldia in West Bengal, India, for Chittagong.

The journey was  historic since this was the first trial of the transhipment facility to India’s landlocked north-eastern region via the Chittagong port.  The move is expected to strengthen the bilateral as well as the economic ties between the two countries.

This transhipment facility is an outcome of the bilateral agreement signed in 2018 to allow the use of Chittagong and Mongla ports for the purpose.  Additionally, a standard operating procedure was signed during Prime Minister Sheikh Hasina’s visit to India in October 2019.

The beginning of this transhipment facility is a telling example of the cooperative attitude that guides the bilateral relationship.

The move corresponds the two nations’ vision  to strengthen the bilateral connectivity and develop a mutually-beneficial partnership for the shared good of the people living across the border.

At the flag-off ceremony, India’s Shipping Minister Mansukh Mandaviya observed that the transit route will open new opportunities for both countries. During a webinar on India-Bangladesh relations, Bangladeshi State Minister of Shipping Khalid Mahmud also opined that the trial run will open a new horizon for the two countries.

Access to Chittagong and Mongla ports has been a phenomenal step as it will not only help the region to be relieved of its land-locked status but it will also add an alternative connectivity route.

Besides these, the expectation is that it will also augment development and improve trade since the facility is likely to reduce time and distance substantially, making trade viable.