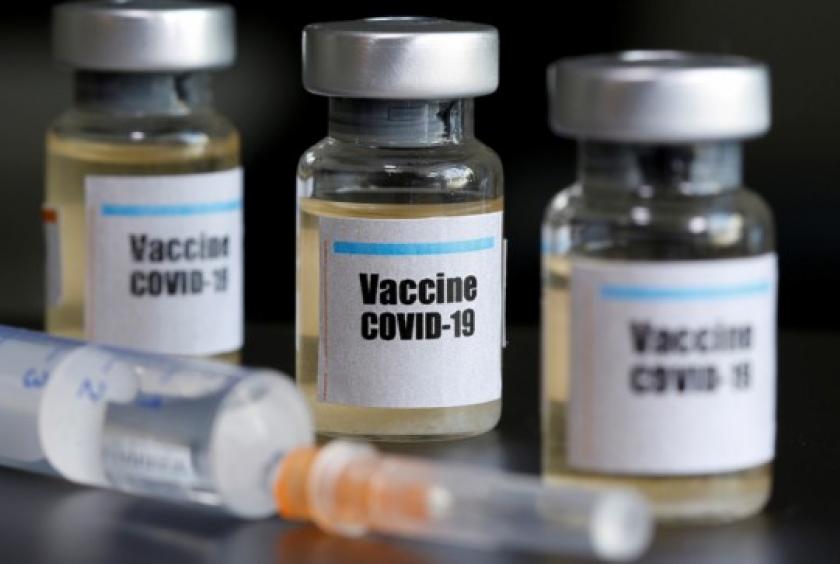 BANGLADESH’S foreign ministry has expressed an interest in the co-production of Sputnik V Covid-19 with Russia, in a meeting with the Russian ambassador to Bangladesh on Sunday (6).

Alexander I Ignatov discussed the vaccine with Bangladesh’s foreign minister Dr AK Abdul Momen at his office on Sunday, the Dhaka Tribune reported.

The foreign minister also sought cooperation from the outgoing ambassador so that Bangladesh could quickly procure five million doses of Sputnik V Covid-19 vaccine from Russia.

“Bangladeshi companies are also interested in co-production of the vaccine with Russia if the approval is given,” said Momen.

Sputnik V is the second most recognised coronavirus vaccine globally in terms of the number of approvals issued by government regulators.

The Russian ambassador is scheduled to leave Dhaka on Tuesday (8) as he wrapped up his tenure in Dhaka.

Earlier, finance minister AHM Mustafa Kamal said 68 million doses of coronavirus vaccine will be available from the Covax facility under the World Health Organization (WHO) for 20 per cent of its population, that is, for 34 million people. Out of this, 106,000 doses have already been received, the paper said.