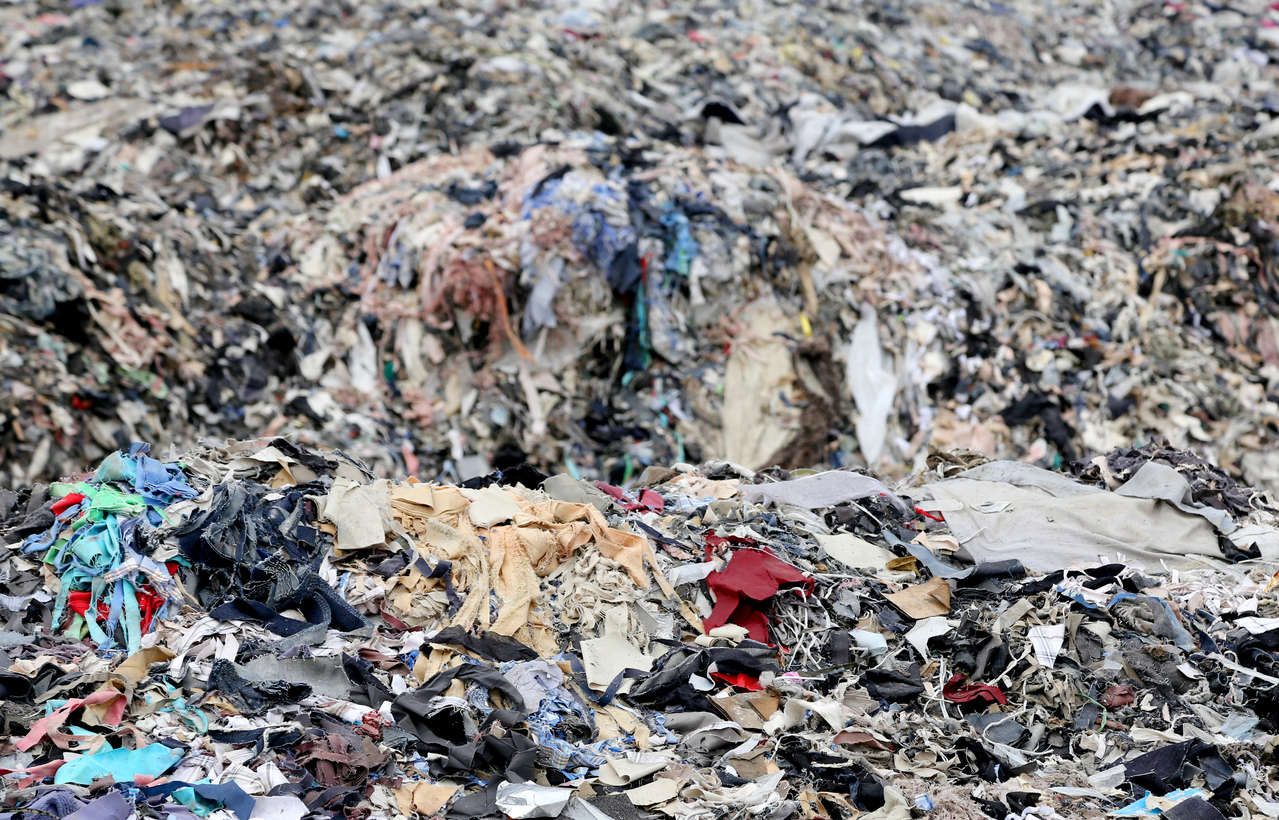 BANGLADESH’S garment industry could reduce its annual spending by $500 million (£412 m) if it recycled cotton waste from its factories and fabric mills, a circular economy group said on Wednesday (16).

In 2019, the south Asian nation imported about 1.6 million tons of cotton, at a cost of $3.5 billion (£2.8bn), while producing 250,000 tons of cotton waste that could have been recycled, said new analysis from the Circular Fashion Partnership (CFP), a project that promotes recycled materials in fashion.

The “100 per cent pure cotton waste”, which includes cuttings and yarn from the end of bobbins, could reduce imports by 15 per cent and save about half a billion dollars, according to the CFP.

“These findings demonstrate that a circular fashion system could breed not only environmental but financial benefits for a country,” said Federica Marchionni, CEO of the non-profit Global Fashion Agenda (GFA), which leads the partnership.

Currently, local collectors of cotton waste tend to use it as filling for mattresses or export it to other countries for recycling. Manufacturers also incinerate cotton for energy, according to Holly Syrett, GFA’s senior sustainability manager.

But the waste is informally controlled and not well traced.

Bangladesh’s economy is heavily dependent on the garment industry, which accounts for 80 per cent of its exports and employs more than four million people.

Launched in February, the CFP brings together clothing brands, recyclers, and manufacturers to identify ways the sector in Bangladesh can transition to a more sustainable system.

“Bangladesh produces arguably the most recyclable textile waste of any apparel-producing country,” Nin Castle, head of recycling at Reverse Resources, a CFP partner, said in a statement.

Castle urged the country to foster a recycling industry to reap the “benefits of cost and carbon footprint reduction” and to gain “massive competitive edge”.

Investing in recycling capacity can also help create jobs, said Syrett. “There is a huge potential … and we hope that more recyclers will establish in Bangladesh,” she added.

Faruque Hassan, president of the Bangladesh garment manufacturers and exporters association, said factories were “enthusiastic” about the circular economy, but urged caution until the potential impacts for manufacturers – and solutions – were better known.