Bangladesh will later this month become the first team to tour Sri Lanka since the deadly Easter attacks in which 258 people died, the cricket board said Monday.

Bangladesh will play three One-Day Internationals on July 26, 28 and 31 at the Premadasa International Stadium in Colombo, Sri Lanka Cricket (SLC) said in a statement.

Sri Lanka had previously expected New Zealand to be the first foreign sporting visit, when they arrive next month to play two Tests and three Twenty20 matches.

Since the suicide bombings on three hotels and three churches by Islamist extremists, Sri Lanka has been under a state of emergency which gives sweeping powers to police and troops to arrest and detain suspects.

The first Test between New Zealand and their hosts will begin on August 14 in Galle while the final Test match will be played in Colombo’s P. Sara stadium from August 22, according to SLC.

The first two T20 games will be in Colombo on August 31 and September 2 at the Premadasa Stadium while the final match will be on September 6 in Kandy. 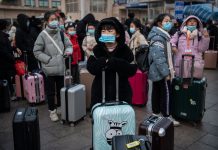 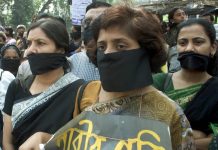 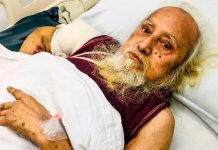