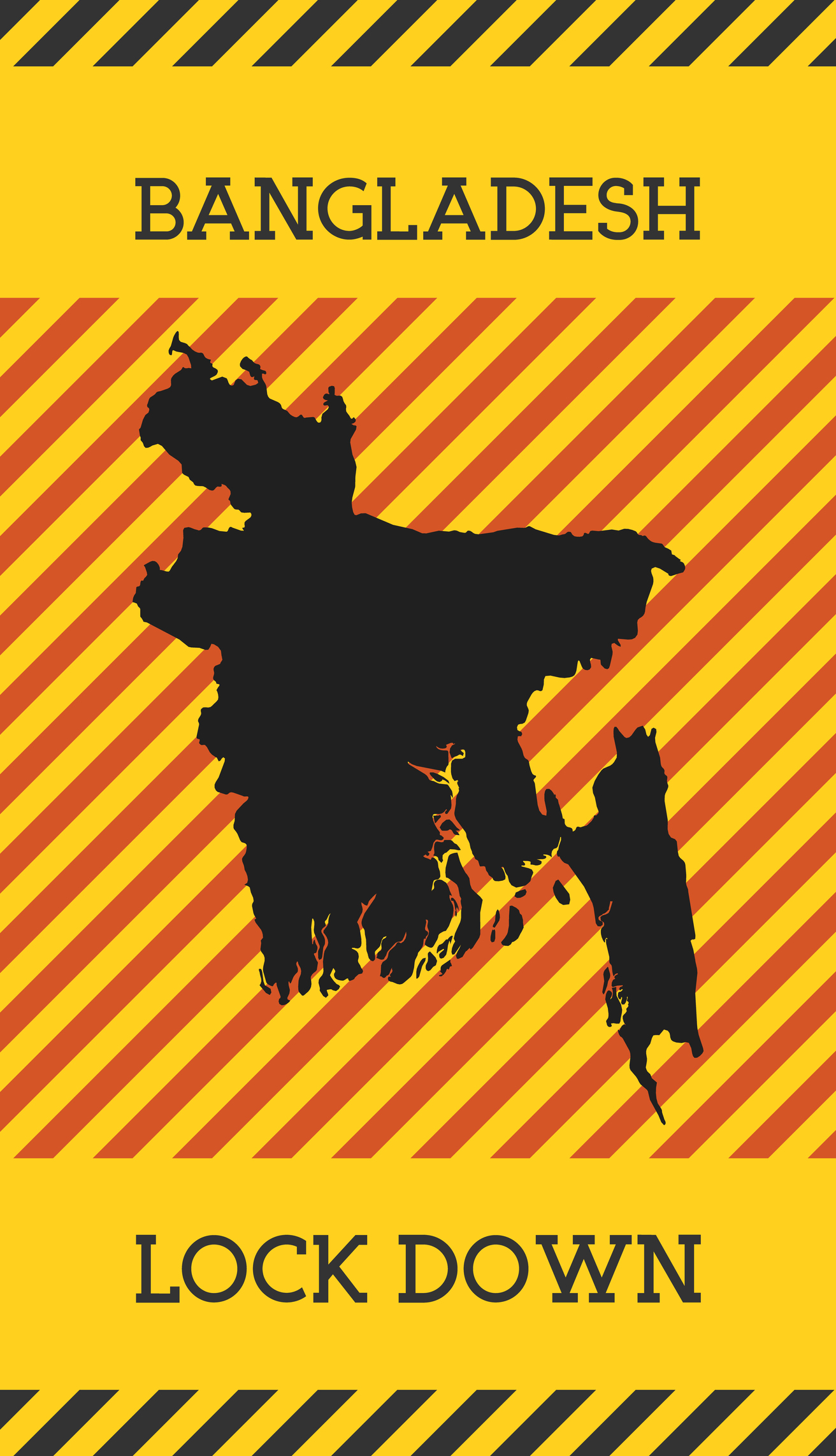 BANGLADESH will impose a new lockdown starting from Monday (28), after a “dangerous and alarming” surge in Delta variant cases of coronavirus.

All government and private offices will be shut for a week and only medical-related transport will be allowed, the government said late Friday (25).

“No one can step out of their homes except in emergency cases,” a statement added.

Health department spokesman Robed Amin said police and border guards would be deployed to enforce the lockdown and the army may be involved if needed.

“It is a dangerous and alarming situation. If we don’t contain it now, we will face an India-like situation,” Amin said, referring to a surge in cases in neighbouring India in April and May.

Infection rates have been rising sharply since mid-May in Bangladesh, home to around 170 million people.

On Friday the government recorded almost 6,000 new cases and 108 fatalities, the second-highest death toll yet in the pandemic.

Authorities say the situation in districts near the Indian border is catastrophic, with hospitals in the cities of Khulna and Rajshahi overwhelmed.

Infection numbers in India have fallen sharply in recent weeks, with fewer than 50,000 new cases reported on Friday, down from more than 400,000 daily in early May.

But authorities in the western Indian state of Maharashtra on Friday tightened restrictions because of concerns about a new variant, Delta plus, around 50 cases of which have been reported nationwide.