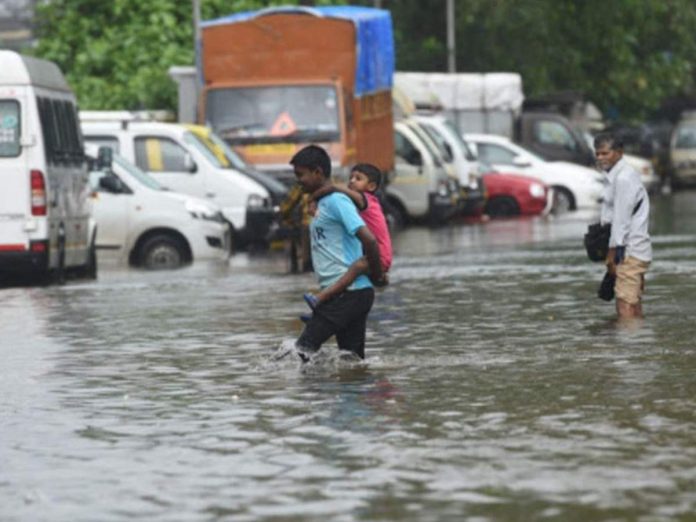 Weather officials in Bangladesh have predicted massive floods in the northwest and southeast portions of the country bordering India, as incessant rains have inflated rivers, posing serious threat to life and damage to farmland.

Heavy rains in Meghalaya and Assam in Indian in the last two days have resulted in huge inflows into Bangladesh which is downstream.

The Brahmaputra, called Jamuna in Bangladesh, is flowing 55 cm above the danger level and is reported to have already displaced thousands of people in overnight showers on Saturday.

A Bangladesh Flood Forecasting and Warning Centre (FFWC) spokesman told PTI: “We predict a major deluge as water levels in all major rivers are rising. Many have surpassed their danger marks, inundating villages along the river banks particularly in northwest and southeast regions.”

According to a FFWC report, the transboundary Brahmaputra in the northwest and rivers in the Meghna delta in northeast are expected to swell further with heavy inflow from the upstream and predicted downpour in the coming weeks.

Monsoon has begun in Bangladesh, which is mainly aided by the southwest seasonal currents. The last week has seen heavy downpour in Bangladesh and adjoining upstream regions in India.

The FFWC has said simultaneous flooding of the Ganga-Padma basin and the Meghna basin was unlikely.

However, the centre said meteorological data suggested a steady rise in water levels in the Ganges-Padma river.

The water level in the upper Meghna basin covering northeast and parts of central Bangladesh will rise but synchronised inundation is unlikely, the FFWC said.

The FFWC receives information in advance on rain and floods in India”s Bihar and Assam. Downstream Bangladesh shares 54 transboundary rivers with India. 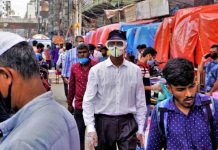