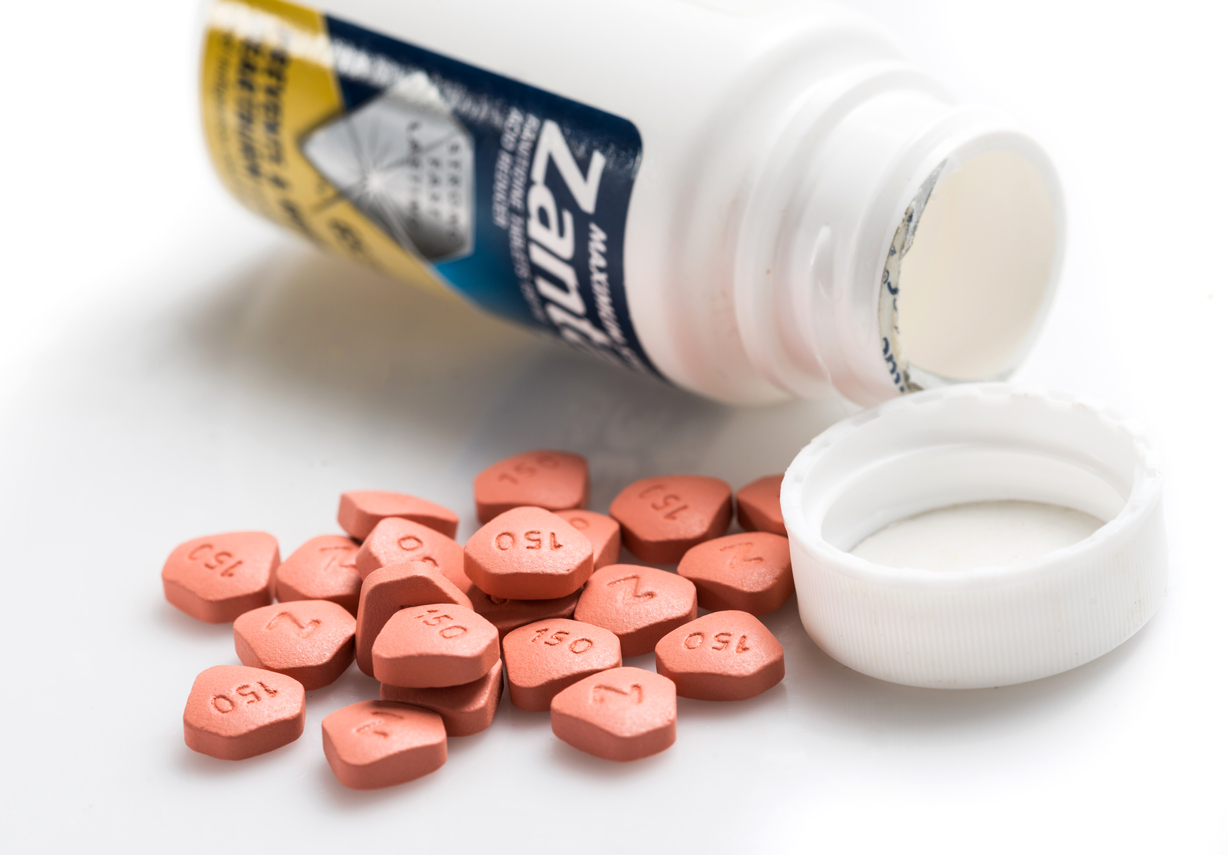 Bangladesh‘s drug regulatory authority on Sunday issued a ban on sales of popular heartburn drug ranitidine while it investigates a potential cancer-causing substance in the drug.

The move comes after the U.S. Food and Drug Administration (FDA) warned that some of the pills contained small amounts N-nitrosodimethylamine (NDMA), which the regulator says is a “probable human carcinogen”.

“We have banned the import of raw materials, production and sale of ranitidine until further notice,” said Khandaker Sagir Ahmed, a director of Bangladesh‘s drug regulatory authority, adding that the decision was taken a precautionary measure.

Drug manufacturers across the world have begun recalling the widely taken heartburn drug, which is sold under the trade name Zantac among others, while the FDA and European drug regulators review whether low levels of NDMA in ranitidine pose a health risk to patients.

Domestic companies affected include Beximco Pharmaceuticals and Square Pharmaceuticals, which produce ranitidine under the Neoceptin R and Neotack brands respectively.

The Bangladesh drug regulatory authority will test drug samples but has also asked domestic manufacturers to test their drugs in accredited labs and send reports to the watchdog, Ahmed said.