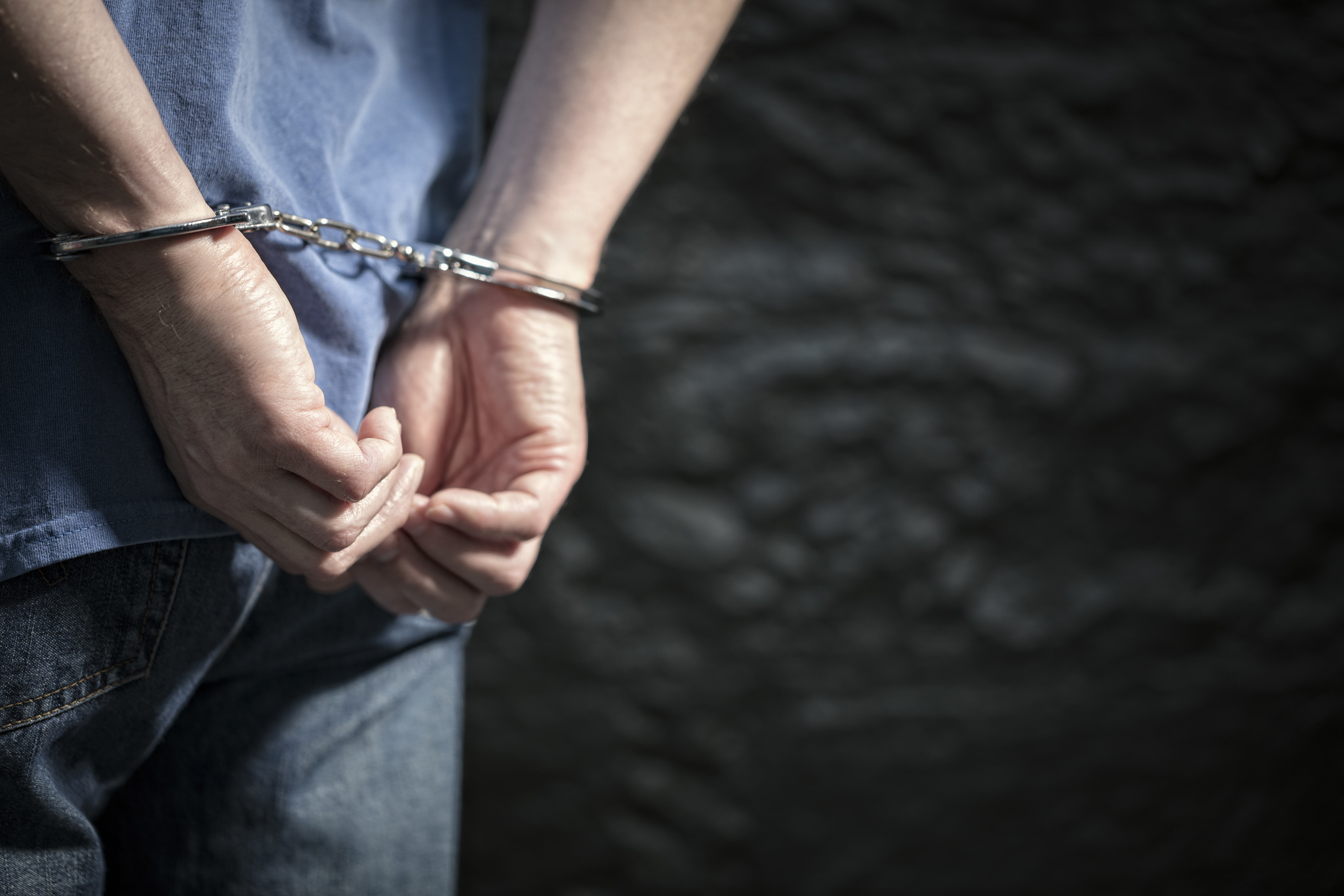 BANGLADESHI police have detained two more members of a sex trafficking gang on Monday (7), who are alleged to have groomed women through TikTok.

The duo – Amirul Islam, 32, and Abdus Salam Molla, 36 – were picked up by the law enforcers from a border area in Satkhira in southern Bangladesh on Monday afternoon, as confirmed by DMP Tejgaon zone Deputy Commissioner Md Shahidullah.

He said that Amirul and Salam were part of an organized gang who lured victims through the TikTok forum and sent them to India for purposes of sex slavery.

On June 1, police arrested three top leaders of the gang from Satkhira, hours after a girl from Dhaka’s Hatirjheel filed a case naming 12 people, including the trio, the Dhaka Tribune reported.

The gang has trafficked over 1,500 women and girls to the neighboring country in the past, police learned through interrogating the arrested persons.

The law enforcers have intensified drives against human traffickers in Bangladesh after the Indian media reported the torture of a Bangladeshi woman at the hands of five traffickers, including Hridoy, on May 27, the paper said.

Seven more suspects were arrested on Friday (4) in Bangladesh.

A video of a Bangladeshi woman being tortured and sexually assaulted went viral on social media last week, prompting the investigation by police, who said the traffickers had enticed the women with promises of well-paid jobs across the border.

The suspected “coordinator” of the trafficking ring was arrested last week in India – where police said the viral video had been filmed.