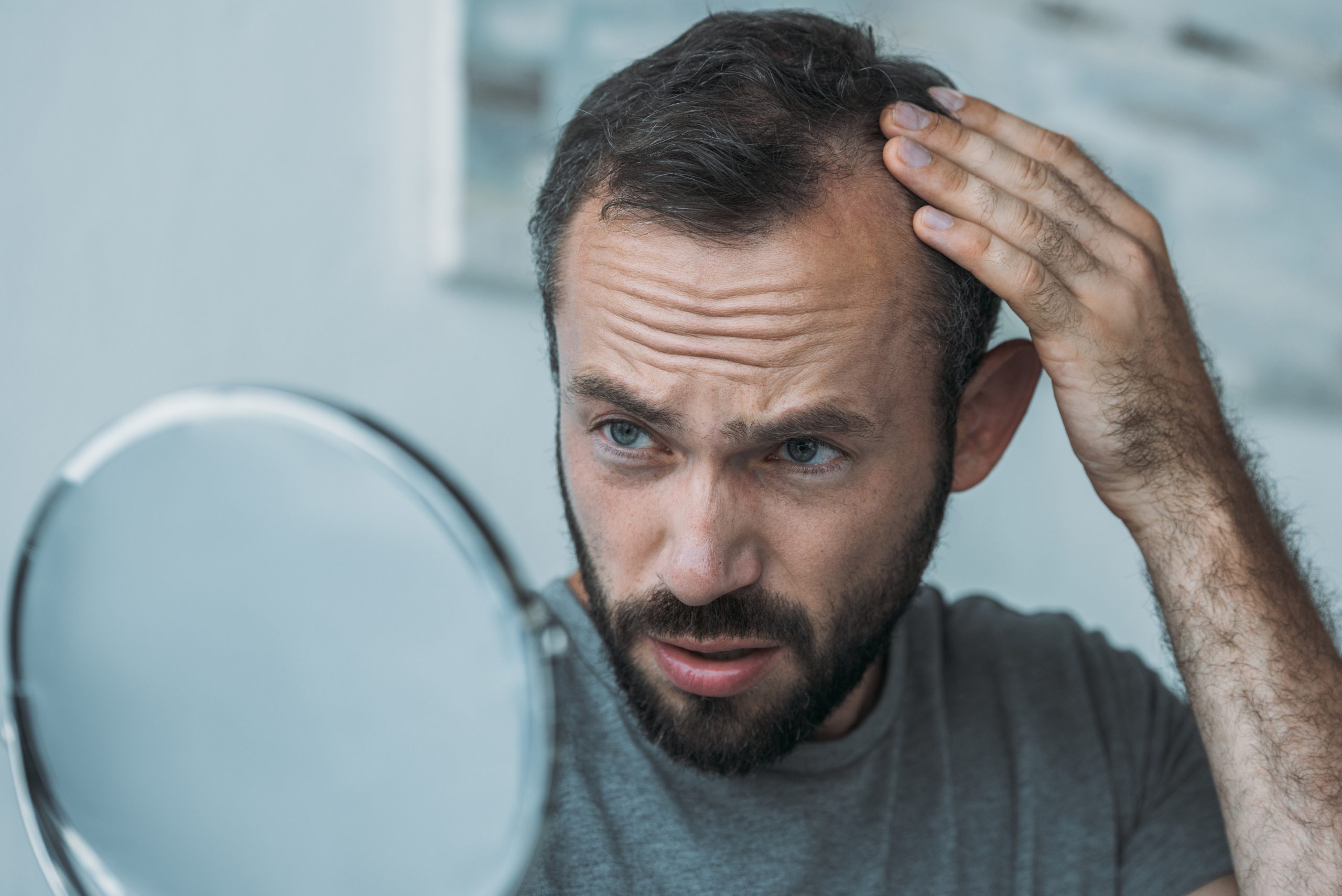 According to the NHS, Cardiovascular disease (CVD) affects around seven million people in the UK. It is also one of the main causes of death in the nation.

Some of the common signs of a person’s risk for CVD include high levels of stress, high blood pressure, and diabetes. However, there may also be other warning signs, including a man’s hairline.

Health experts advise men with a history of both early hair loss and CVD to be highly cautious.

According to previous research, loss of hair may mean loss of blood circulation, with a strong connection between top rear head balding and CVD, the Mirror explains.

A previous study at the University of Tokyo states that a man’s hairline may be a sign that he could be at risk of heart disease.

The study included around 37,000 participants with an integrated analysis of multiple surveys.

Researchers also discovered that there was an increased risk of coronary heart disease for those men suffering from androgenetic alopecia, a genetically predetermined disorder due to an extreme response to the sex hormones called androgens.

These hormones are responsible for male characteristics, although females also have these hormones but at lower levels.

The study also found that those men with the most severe cases of baldness had a 48 per cent increased risk of coronary heart disease.

The experts also noted that those men with a receding forehead hairline, together with alopecia had a huge 69 per cent increased risk of coronary heart disease.

The reasons for the increased risk of coronary heart disease in bald people according to Chen Hsin Hung, a traditional Chinese medicine physician at Taiwan’s Joyful HAN Chinese Medicine Clinic could be related to diabetes, insulin resistance, chronic inflammation, or male hormone sensitivity

However, for a more conclusive answer, more research would be required.

“Assessment of risk factors is critical in the prevention and management of cardiovascular disease,” said Prof Marco Roffi, head of the Interventional Cardiology Unit at Geneva University Hospital.

“It remains to be determined whether potential new risk factors, like the ones described, may improve cardiovascular risk assessment.”

Some other factors for an increased risk of heart disease include the following:

Some of the other lifestyle habits that could help reduce hair loss according to Chen include getting adequate sleep, reducing stress in your life, quitting smoking, and getting enough exercise.

Regarding dietary tips, Chen advises cutting down on the consumption of alcohol, sodas, and sweets.

He also recommends eating more dark vegetables and protein-rich foods, as these foods help promote the growth of hair follicles.