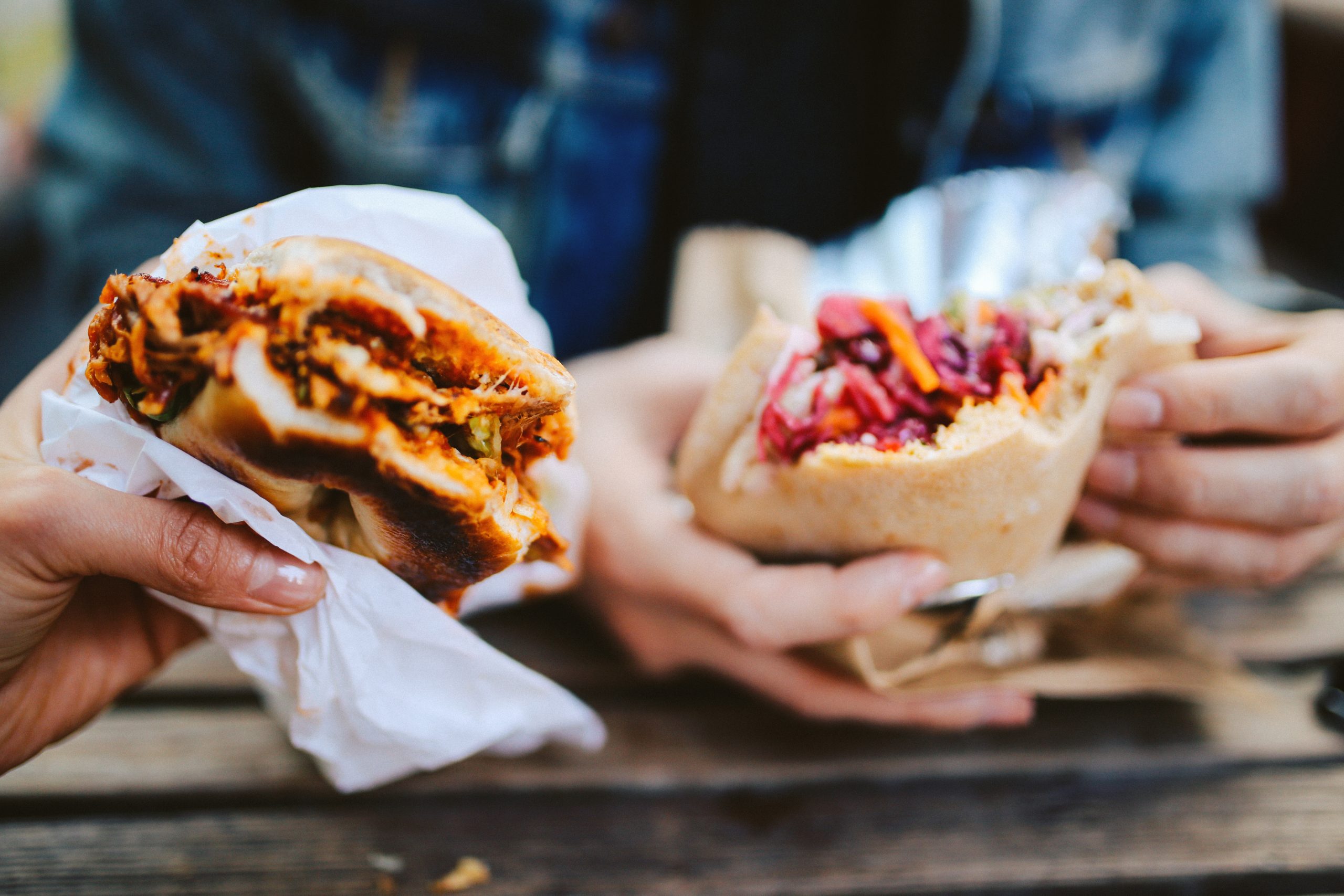 Experts in the UK have warned today that fast food, alcohol and excessive exposure to the sun contributes to about 400 preventable cancer cases a day, the Daily Mail reports.

According to experts, about 155,000 diagnoses could be prevented each year, if Britons were to lead healthier lifestyles.

In order to help reduce the risk of getting the deadly illness, the World Cancer Research Fund (WCRF) recommends cutting back on red meat, avoiding processed meat and drinking less alcohol.

According to WCRF around four in ten of these cancer cases could be prevented with better lifestyle choices, including healthy eating, not smoking and exercising more.

The charity (WCRF)’s report comes after Cancer Research UK reportedly stated that “ending smoking” would bring down the number of deaths from the disease, which is linked to deprived areas.

Additionally, a study published last week in the journal PLOS One discovered that if nobody in the UK smoked then such fatalities would drop from 27,200 to 16,500.

Smoking is estimated to be responsible for 70% of lung cancer cases, nearly one fifth of all new cancer cases a year.

These figures have supposedly decreased from 35,180 and 48,017 respectively.

Meanwhile, cases of deadly skin cancer melanoma, which can be caused by too much sun exposure, rose from 16,183 to 17,845 over the two-year period.

Additionally, there were 44,706 cases and 17,484 deaths from bowel cancer, which is increasingly linked to lifestyle factors.

Breast cancer is found to be the most common type of cancer with 56,987 new diagnoses, followed closely by prostate cancer at 55,068.

Obesity or being overweight is also linked to a higher risk of 13 types of cancer including breast, womb, bowel, liver, kidney and pancreatic.

Experts have warned that since approximately two-thirds of adults and a third of children are overweight or obese, it could only be a matter of time before this overtakes smoking as the leading cause of cancer.

Dr Vanessa Gordon-Dseagu, of the WCRF, is of the opinion that the growing ageing population will see numbers continue to rise over the next few decades.

However, she also suggests that the chances of contracting many cancers can be lowered if alcohol is avoided, eating red meat is limited to no more than three portions a week and eating only a little processed meat.

Some of the other measures to avoid cancer suggested by the expert includes staying safe in the sun and mothers breastfeeding babies if possible.

Dr Vanessa is also quoted as saying, “Over the years, research has estimated that around 40 per cent of cancers are associated with modifiable risk factors.

“These include smoking and limiting sun exposure. Alongside this, research has shown that, by following WCRF’s cancer prevention recommendations, individuals can reduce their risk.

“Screening plays a vital role in improving cancer outcomes – the earlier someone is diagnosed, the more likely they are to survive,” she concludes.