Baahubali and RRR writer V Vijayendra Prasad at IFFI 2022: ‘I don’t write stories, I steal them’ 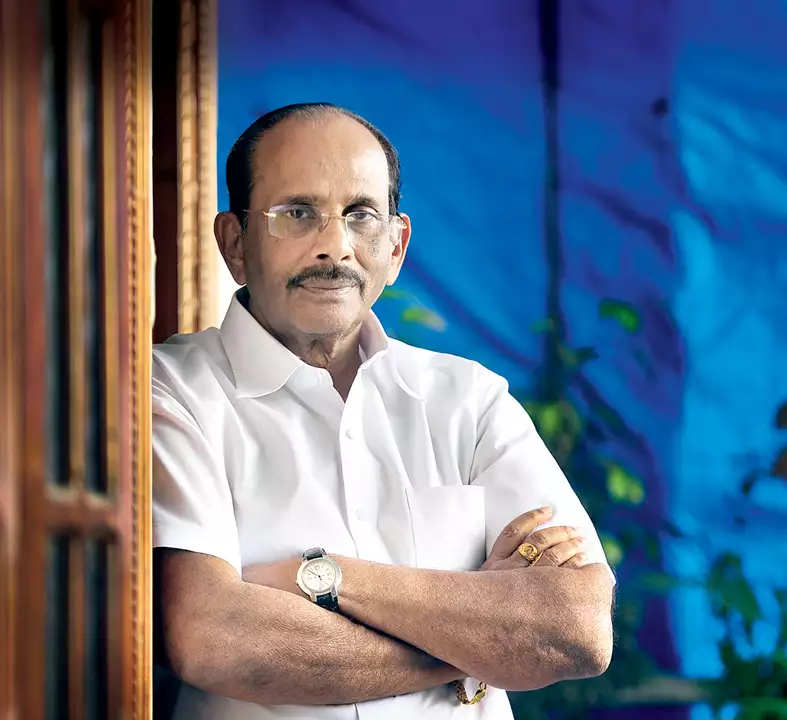 Renowned film-maker and screenwriter V Vijayendra Prasad, who is known for his projects like Baahubali, RRR, Bajrangi Bhaijaan, and Magadheera, was among the personalities from the Indian film industry who received honours during the 53rd International Film Festival of India (IFFI).

In addition, he held a workshop on the margins of the event titled “The Master’s Writing Process.” In the workshop, he spoke with aspiring filmmakers and offered tips on how he writes for movies. Talking about how he started his journey, he said, “I did everything possible to earn a living including agriculture before becoming a writer. The writing came much later in life.”

Talking about keeping the audience in mind while writing, the writer said, “I always try to create a hunger within the audience for my story and characters and that drives me to create something unique and appealing”.

While talking about his screenwriting style, Shri Prasad said, he always thinks of a twist at the interval and organizes the story accordingly. “You have to create something out of nothing. You have to present a lie, which looks like the truth. A person who can tell a good lie can be a good storyteller”, he added.

“I don’t write stories, I steal them. Stories are there around you, be it epics like Mahabharat, Ramayan, or real-life incidents, there are stories everywhere. You need to represent it in your unique style,” said V Vijayendra Prasad during his workshop session.

Responding to the query of a budding story writer, the ace storyteller said, one has to open up his or her mind and absorb everything. “You need to be your own harshest critic, then only your best will come out and you can take your work to unscalable heights”, he asserted.

Sharing his experience of writing for the blockbusters like Baahubali and RRR, Shri Prasad said, “I don’t write, I dictate stories. I have everything in my mind; the flow of the story, the characters, the twists”. He said, one good writer should cater to the needs of the Director, Producer, Primary Protagonist, and Audience.

Vijayendra Prasad is currently working on the story for the sequel to the global blockbuster ‘RRR’.