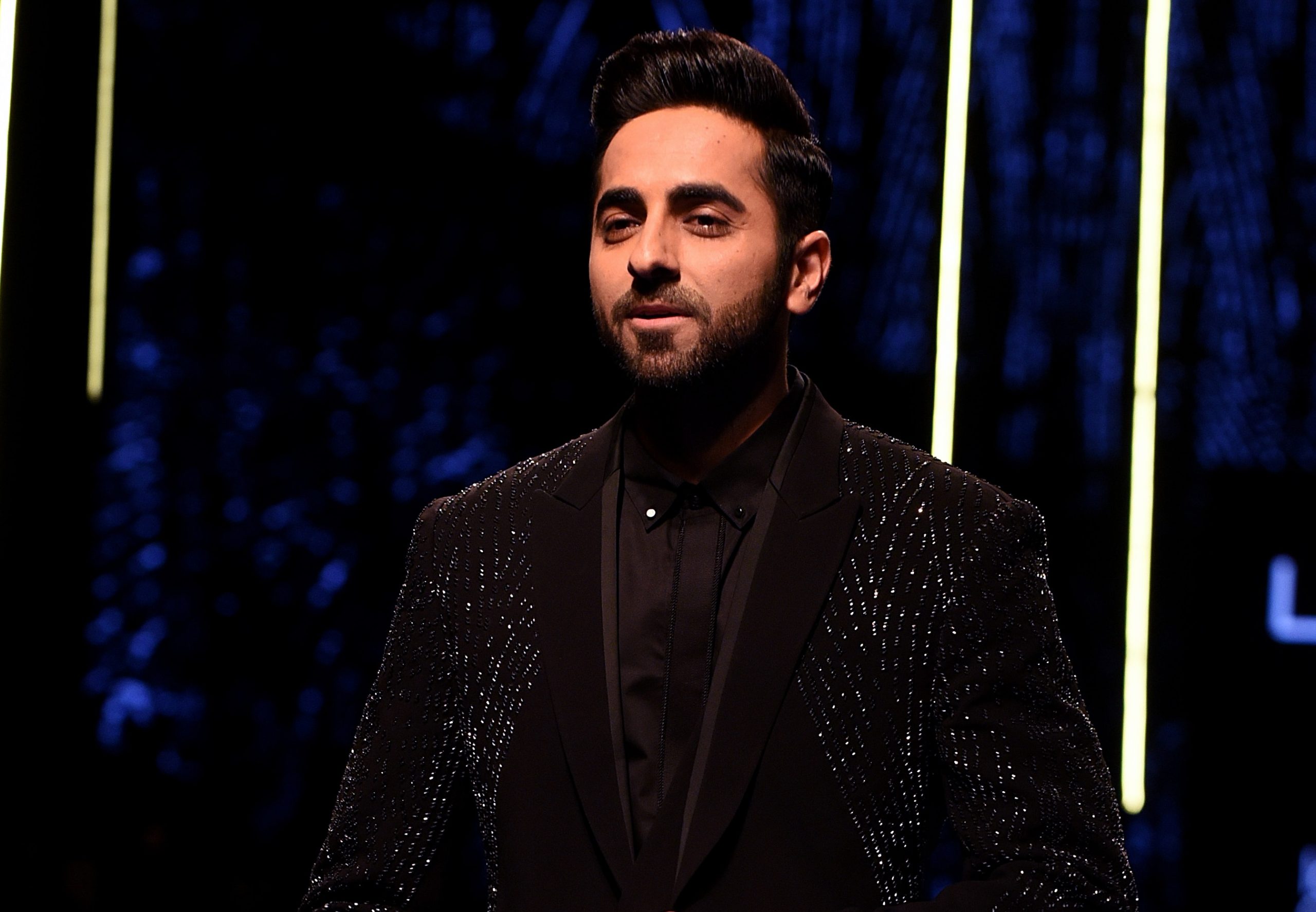 After delivering eye-catching and powerful performances across comedy, thriller and family genres, actor Ayushmann Khurrana’s next release is a high-octane action flick titled ‘An Action Hero’.

The 38-year-old actor is busy with the promotions of his next along with its director Anirudh Iyer. Following promotions for their upcoming flick, the two sat down and shared some exclusive insights into their film with ANI, while also opening up on the alleged ‘boycott culture’ against Bollywood.

On the film’s relatability with the ‘boycott culture’, Ayushmann told ANI, “The plot of the film is based on this era and whatever we have seen in the last few years. Whatever has happened in the recent past or is happening now has also been portrayed well in the film. You will surely get a glimpse of it in the film. Be it a targeted online campaign against a star or how vulnerable a superstar could be, you will find it all in this film. The film, in a nutshell, portrays how a society reacts to a star these days.”

On the so-called boycott culture, which has taken a toll on some big-budget releases, including Aamir Khan-starrer Laal Singh Chaddha and Akshaye Kumar’s Samrat Prithviraj, Iyer told ANI, “What’s happening is very evident but I would like to give an elaborate answer to this question. There are always two ways of looking at this — repercussion and punishment. I feel that nobody deserves to be punished this way. It is wrong. There is a slight difference between these two viewpoints and I strongly believe that one should understand this difrerence.”

In the film, the ‘Bala’ actor will be seen portraying the role of an actor who is being chased by the character portrayed by Jaideep Ahlawat. The film is produced by Anand L Rai and Bhushan Kumar.

It is all set to hit the theatres on December 2, 2022. The film marks the ‘Dream Girl’ actor’s first action-packed role.

Ayushmann also has several projects in his kitty, including upcoming comedy ‘Dream Girl 2’ alongside Ananya Panday, Paresh Rawal, Annu Kapoor, Manoj Joshi and Vijay Raaz. The film is all set to hit the theatres on June 23, 2023