Aya Hachem murder: Accused middleman Louis Otway says ‘he had nothing to do with the murder’ 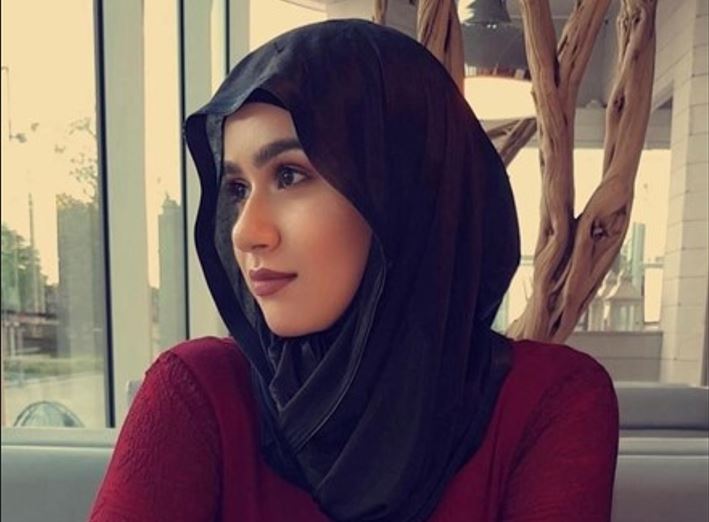 A Manchester man accused of being ‘middleman’ in a shooting which killed Salford student Aya Hachem has denied the charges saying that he was unaware of the murder plot.

Khan had issues with Feroz Suleman, who owned RI Tyres in the neighbourhood. In 2020, tension between the two escalated due to business rivalry and the latter hired Raja to kill Khan.

On May 17, Raja travelled to Blackburn in a car driven by Ennis. But their plan failed and Hachem, 19, was struck by a stray bullet shot from their car.

According to police, a bullet passed through her body and embedded in a telegraph pole. Later, she succumbed to injuries.

Both Otway and Suleman stand trial for the murder and the attempted murder of Khan.

Raja and Ennis were convicted at the Preston Crown Court in 2021 and are now serving prison term. Otway told the court that Ennis was staying at his house during the period but he don’t know Suleman.

Police said that there were multiple calls between Otway, Raja and Ennis on adjacent days of the shooting. Denying the allegations, he said that those were business calls.

He admitted in the court that he learned about the shooting on May 18 following a phone call with Raja.

According to Otway’s statement, he called Ennis repeatedly because he had his door key and he could not get into the house. He added that he also tried to call Raja in connection with a car he was driving to Birmingham.

Otway said that he believed Raja visited Blackburn to buy cannabis or pay Ayaz Hussain, an acquaintance of him, for cannabis.

“I don’t know this person. I have got no interest in getting anyone shot. I don’t even know the people. Why would I join? Why would I?,” he told the court.