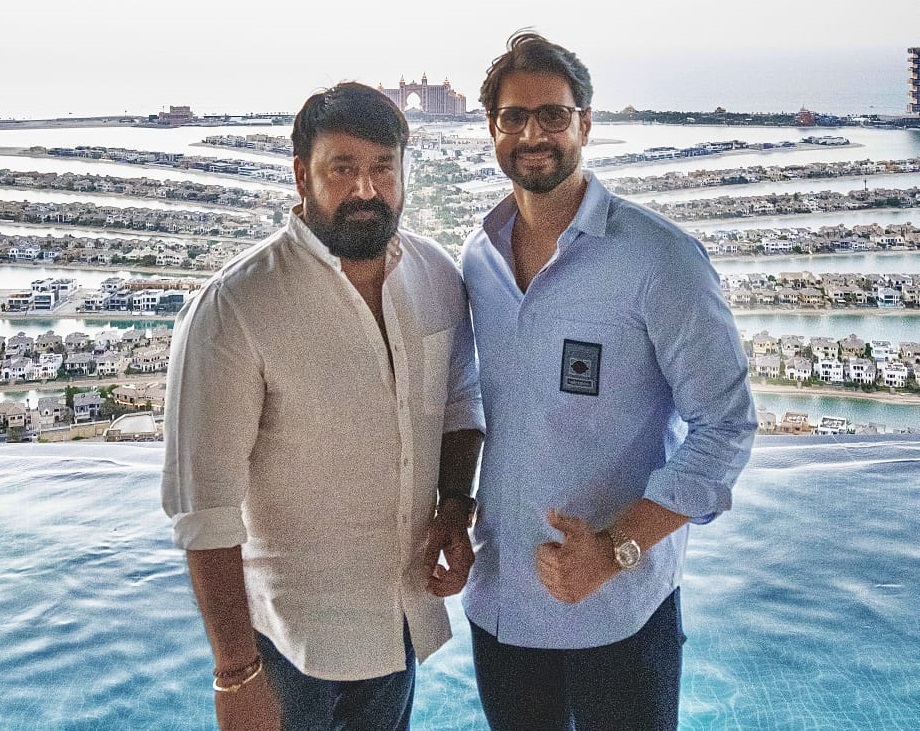 Over the last few months, the industry has been excited and waiting with much anticipation for the newest entrant in the filmed content and entertainment business, AVS Studios to unveil its slate.

Founded by former Netflix executive Abhishek Vyas, AVS Studios has been set up with a vision to harness the massive growth in Indian content consumption and disrupt the market with its breakthrough storytelling backed by world-class larger-than-life production values and scale.

In Phase 1, AVS Studios shall be producing 6 films across languages and genres and has collaborated with some of the best directorial and acting talent in the country. The movies shall have widespread theatrical release followed by Digital and Television exploitation. The movies have already attracted huge interest from leading streaming platforms and Satellite Television broadcasters and an announcement on the said partnerships will be made shortly.

The first film rolling out from the AVS Studios stable is “Vrushabha”, a magnum opus spread across lifetimes. High on emotions, the film revolves around the conflict between 2 emotions that run the world – Love vs Revenge. Shot in Malayalam and Telugu, the multilingual film will also be dubbed in Tamil, Kannada, and Hindi. The film is a high-octane father-son drama, with megastar Mohanlal essaying the role of the Father. A big Telugu star is likely to play the part of the son and the same will be announced over the next couple of months.

Said Abhishek Vyas, Founder, AVS Studios, “In an industry which is focused on drawing up film projects on excel sheets, AVS Studios is here primarily to back the best of scripts and writing talent. I am excited to work with the one and only megastar Mohanlal, an actor whom I have always admired! We have a solid script in place and are confident that we’ll give the audience a truly entertaining experience with Vrushabha”

Said megastar Mohanlal, “The moment I heard the script, I was hooked onto the idea of Vrushabha. It’s a riveting father-son high-energy drama that spans across lifetimes. I am impressed with Nanda Kishore’s vision and delighted to partner with AVS Studios on this first film together.”

Said Director Nanda Kishore, “At the heart of every good film are characters which connect with you and stay with you for years after ever you have seen the film. I have been writing VRUSHABHA for the last 5 years. It’s a dream come true to work with Mohanlal Sir and I am excited to take the movie to the floors”

Vrushabha is an AVS Studios Presentation in association with Shyam Sunder’s First Step Movies. Directed by Nanda Kishore and Produced by Abhishek Vyas, Praveer Singh, and Shyam Sunder, the film is scheduled to go on floors in May 2023 and is expected to release in early 2024 in over 3000 cinemas worldwide.