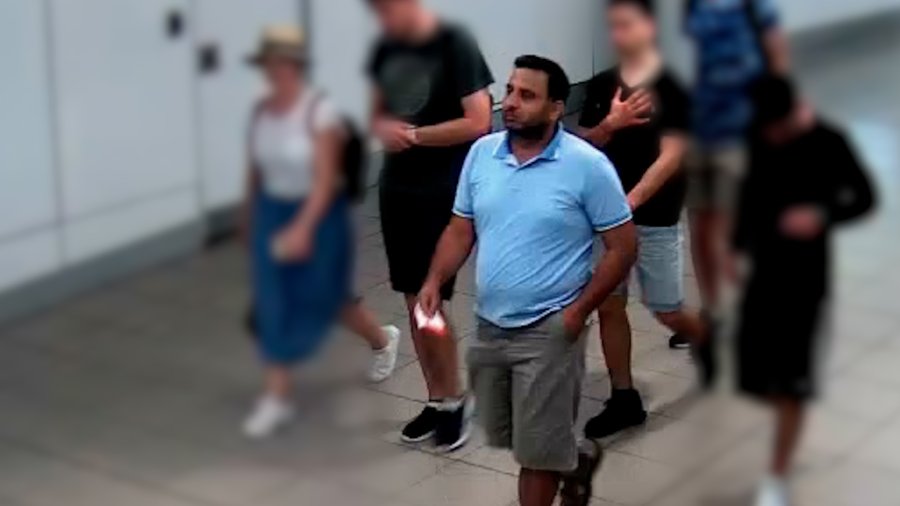 Australian police on Thursday announced a record one million dollar reward for any information to arrest an Indian nurse who fled to India after allegedly murdering a 24-year-old woman on a beach in Queensland in 2018.

Toyah Cordingley was walking her dog on Wangetti Beach, 40km north of Cairns in Queensland when she was killed on October 21, 2018, Queensland police said in a press release.

Rajwinder Singh, 38, who worked as a nurse in Innisfail, is the key person of interest in the case but fled the country two days after Cordingley was killed, leaving behind his job, wife and three children in Australia, the statement added.

The police is now offering 1 million Australian dollars (USD 633,000), the largest ever offered by Queensland police, for information from the public in the ongoing search for Singh, with Detective Acting Superintendent Sonia Smith noting “the reward is unique”.

“We know that Singh departed Cairns on October 22, the day after Toyah was murdered, and then flew from Sydney to India on the 23rd. His arrival in India has been confirmed,” she said.

“We have confirmed today that the last known location for Singh was India.” An investigation centre has also been established in Cairns and police officers from across the state who can speak both Hindi and Punjabi have been flown in, the statement said.

These officers will be able to receive information from anyone in India who might know Singh’s whereabouts via WhatsApp, it said.

“We strongly believe there are people in Australia and overseas who could share information about the whereabouts of Rajwinder Singh. This is most definitely the time to come forward and tell us what you know,” Smith said.

“We know that people know this person, they know where this person is and we’re asking those people to do the right thing,” Police Minister Mark Ryan told reporters on Thursday.

“This person is accused of a very heinous crime; a crime which has ripped a family apart.” Deputy Commissioner Tracy Linford said in a statement that this was the first time an initial reward of 1 million Australian dollars had been offered in Queensland.

“We are very grateful for the Government’s support in approving this significant reward which we believe will assist us in tracking down Rajwinder Singh,” she said.

“It is critical we capture the attention of an international audience to reach this individual.

“Police will not give up – we remain incredibly determined to find answers for Toyah’s family and will do whatever we can to bring them closure.” Cordingley’s mother Vanessa Gardiner spoke on Thursday about the reward and her “beautiful, spiritual” daughter.

“Her life was taken way too early. I see her friends and stuff getting married with kids and that now and think of everything she has missed out on in her life,” Gardiner said.

“She was just about to start her first full-time job on Monday, which never happened.”