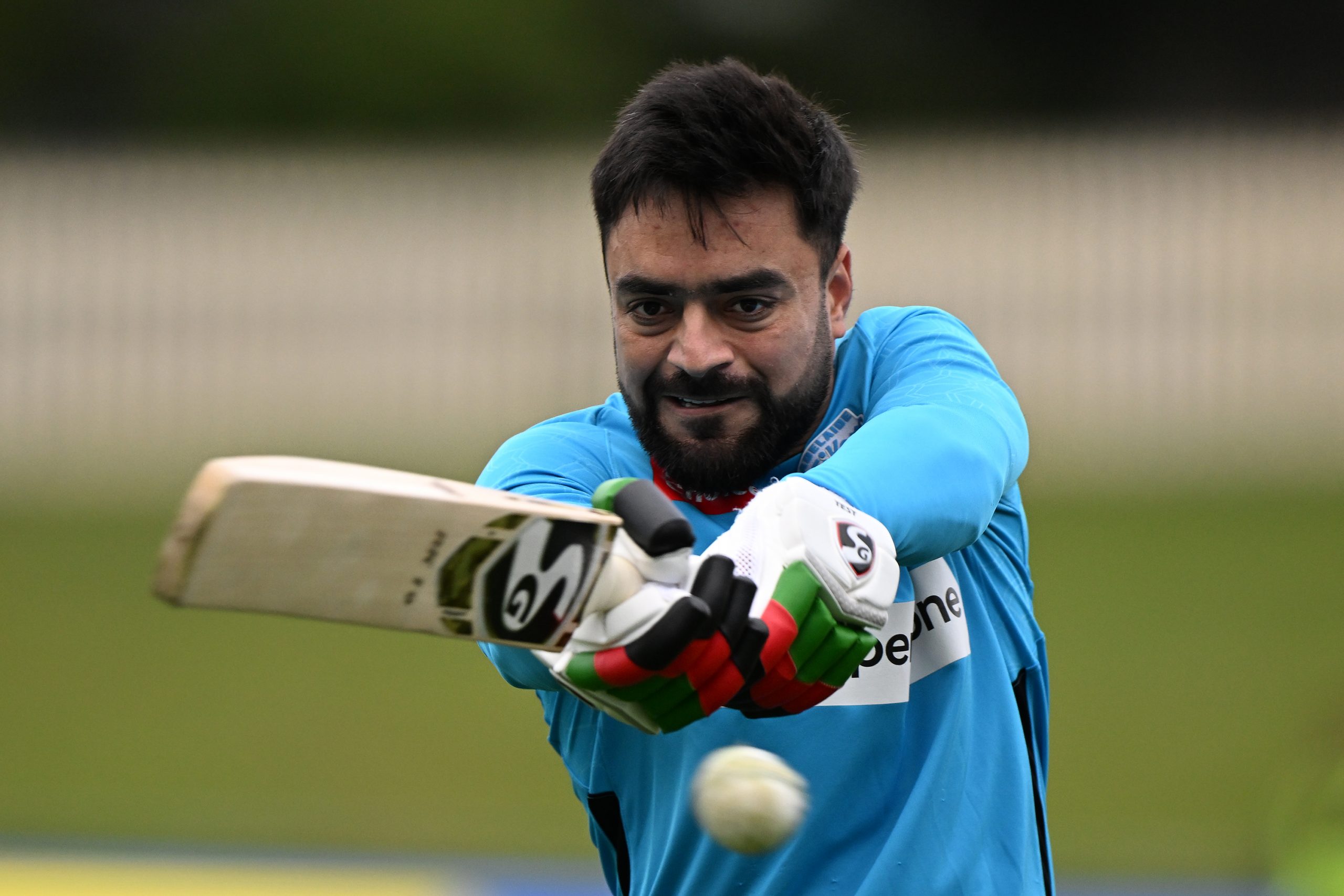 Cricket Australia (CA) on Thursday decided to withdraw from the upcoming ODI series against Afghanistan due to Taliban’s growing restrictions on women and girls in that country and in retaliation, ACB and star player Rashid Khan threatened to boycott the Big Bash League.

While Afghanistan Cricket Board (ACB) described CA’s decision as “pathetic”, Rashid blasted Cricket Australia on social media. Australia were slated to take on Afghanistan in a three-match ODI series as part of the ICC Super League in UAE in March following their tour of India.

However, after “extensive consultation with relevant stakeholders, including the Australian Government”, the CA decided to abandon the fixture.

“Cricket Australia has decided that it is unable to proceed at this time with the upcoming ICC Super League three-match Men’s ODI series between Australia and Afghanistan scheduled for the UAE in March 2023,” CA said in a statement.

“This decision follows the recent announcement by the Taliban of further restrictions on women’s and girls’ education and employment opportunities and their ability to access parks and gyms.” Since seizing back control of the war-torn country in August 2021, the Taliban have steadily restricted women’s rights – despite promising their rule this time would be softer than the regime seen in the 1990s.

Afghanistan is the only ICC full member nation without a women’s team, and won’t have a team at the inaugural Women’s U19 T20 World Cup starting on Saturday.

In his defence, ACB said Cricket Australia’s decision is political and will be a big setback to the growth of sport in the country.

“Afghanistan Cricket Board is extremely disappointed and saddened by the pathetic statement of Cricket Australia to withdraw from Afghanistan’s home three-match ODI series in March and will officially write to the International Cricket Council about the issue,” ACB said in a statement.

“The ACB is closely monitoring the situation and is considering taking action, including officially writing to ICC and rethinking the participation of Afghan players in the Big Bash League (BBL), if the decision to withdraw from Afghanistan’s home series is not overturned.” Rashid Khan too threatened to pull out of the Big Bash League in Australia.

“I am really disappointed to hear that Australia have pulled out of the series to play us in March,” Rashid said.

“I take great pride in representing my country, and we have made great progress on the world stage. This decision from CA sets us back in that journey.

“If playing vs Afghanistan is so uncomfortable for Australia, then I wouldn’t want to make anyone uncomfortable with my presence in the BBL. Therefore, I will be strongly considering my future in that competition,” he tweeted.

ICC CEO Geoff Allardice has also expressed concern over Afghanistan’s lack of commitment towards women’s cricket, saying the sport’s global governing body will discuss the matter at its next board meeting.

“Obviously, the recent developments in Afghanistan are concerning,” Allardice had said earlier.

“Our board has been monitoring progress since the change of regime. It is a concern that progress is not being made in Afghanistan and it’s something our board will consider at its next meeting in March.” By withdrawing from the March fixture, Australia will forfeit 30 competition points which will be awarded to Afghanistan.

However, the points will be of little importance as Australia have already qualified for the ODI World Cup later this year in India.

This is not the first time CA has taken a strong stance against the Taliban-ruled Afghanistan due to its policies against women.

Australia had indefinitely postponed the the one-off Test against the South Asian nation slated to be played in Hobart in November 2021.

The two teams are scheduled to meet twice more in the next couple of years with three T20Is scheduled for a neutral venue in August 2024, followed by Afghanistan’s tour of Australia in August 2026 for one Test and three T20Is.