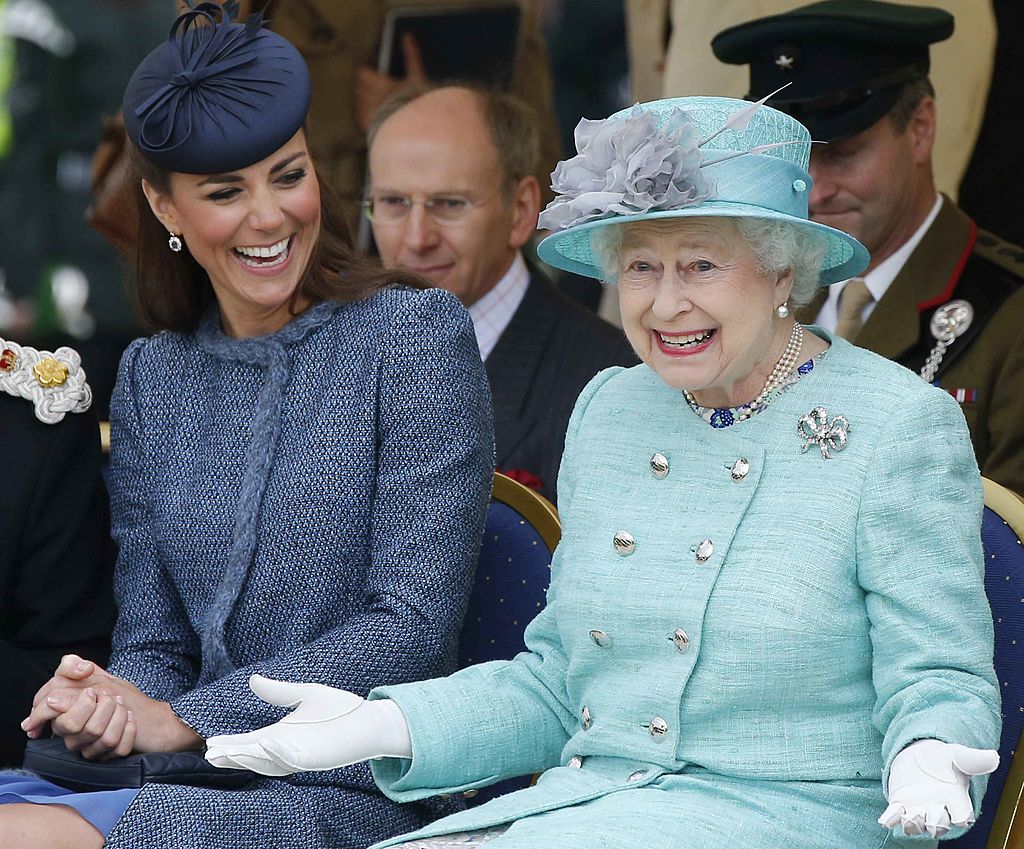 The Australian government said on Tuesday that the image of King Charles III would not automatically replace Queen Elizabeth II’s on A$5 notes, and it may be replaced by Australian figures.

While coins are mandated to carry the image of the British monarch, Federal Assistant Minister for the Treasury Andrew Leigh said on Tuesday the decision to include the queen’s image on the A$5 dollar note was about her personality as opposed to her status as the monarch, and any changes would not be “automatic”.

Asked by a reporter if the government would consider replacing the British monarch with an Australian such as indigenous land rights activist Edward Mabo, Leigh said: “It will be a conversation to be had down the track.

“It is a conversation that will take place in government. There’s no rush about it. The priority now is changing over the coins.”

The Queen’s death has reignited debates about Australia’s future as a constitutional monarchy. Voters narrowly chose to maintain the British monarch as its head of state in a 1999 referendum.

Prime Minister Anthony Albanese said on Tuesday that he had yet to turn his attention to whether an Australian should be on the A$5 note.

“I think this is a time where a bit of respect is required. We will deal with these issues appropriately, in an orderly way, in a way that is respectful.”

The Royal Australian Mint, the sole producer of coins in the country, said on Tuesday that it will issue no circulating coins bearing the effigy of Queen Elizabeth in 2023.

Roughly 15 billion coins have been minted in the likeness of Queen Elizabeth II since her coronation in 1953. The mint produces between 110 million and 150 million coins annually.