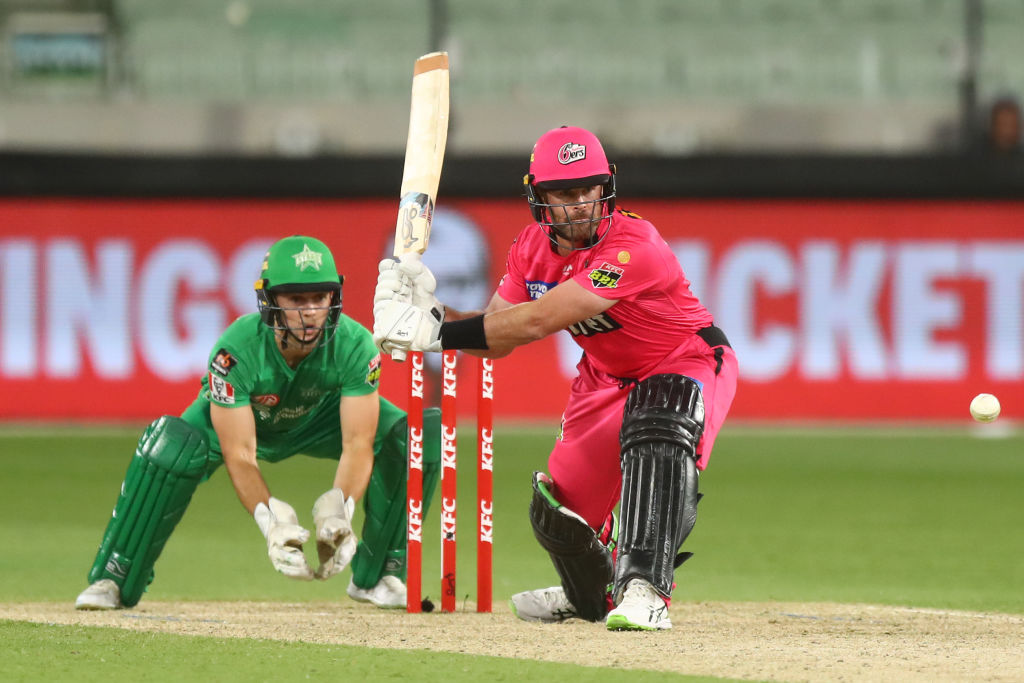 CONCERNED that top players might opt out of the limited overs tours of the West Indies and Bangladesh due to “bubble fatigue”, Cricket Australia has added six more cricketers to its preliminary squad for the upcoming assignments beginning on July 10.

Australia will play five T20Is and three ODIs against the West Indies and is expected to travel to Bangladesh next for five more T20Is in early August.

The squad will be trimmed before it flies to the West Indies in a chartered flight on June 28.

“The six additions to the Qantas Australian men’s squad follow discussions with players selected in the initial preliminary list for the tours of the West Indies and Bangladesh,” national selection panel chairman Trevor Hohns said in a statement in Melbourne on Tuesday (8).

Pace bowling all-rounder Daniel Sams has already pulled out on mental health grounds, while according to reports, star cricketers David Warner and Pat Cummins may also miss the tours.

The trio, along with many other top Australian players, had returned home a few weeks ago following the suspension of the IPL due to multiple Covid-19 cases inside its bio-bubble in India.

“During the course of those discussions, it has become clear that recent experiences abroad, including but not limited to extended periods in bio-secure hubs and hard quarantine, have had an impact on the health and wellbeing of some players and their families,” Hohns said.

Christian, 38, has often been ignored and his selection will provide him a chance to earn a place in the T20 squad ahead of the World Cup, which is set to be shifted to the UAE and Oman from the Covid-19 ravaged India.

Among others, it is a maiden national call-up for Agar and Ellis, while Green made his ODI debut against India late last year and Turner had toured New Zealand earlier this year as part of Australia’s T20I squad.