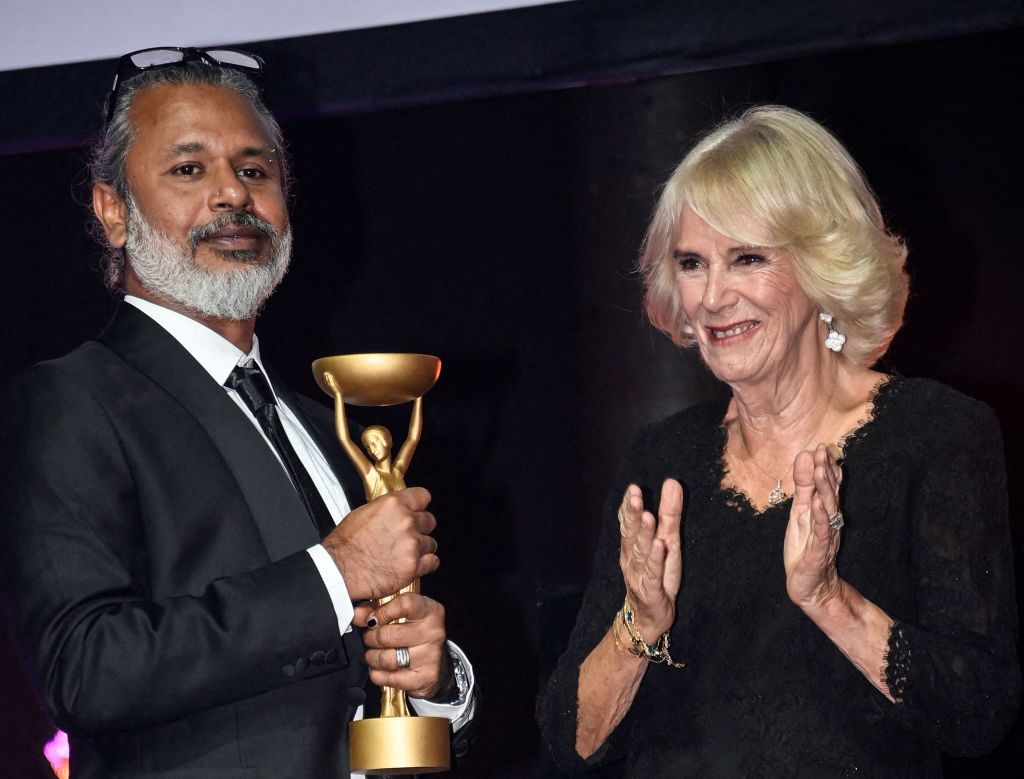 Karunatilaka, whose novel The Seven Moons Of Maali Almeida won the Booker Prize, said he chose to exclude a couple of his short stories from a book which was being published when he heard the news of the attack on Rushdie.

Rushdie was stabbed multiple times by a 24-year-old man, Hadi Matar, when the author of The Satanic Verses was on the stage at the Chautauqua Institution in the American state of New York on August 12 this year. The incident shook the literary world, with many writers calling it an attack on freedom of expression.

Karunatilaka said he “discarded” the short stories after advice from his wife, although he thought they did not offend any religion.

“My wife said, ‘yeah, can you not do that? You’ve got two young kids? This story is not that good. Just leave it out,’” he told the PA news agency after the Booker Prize ceremony at the Roundhouse in London on Monday.

“I did find myself and in the balance of it, I thought… a short story, I can easily take it out,” he said referring to what went through his mind when his collection of short stories was being published.

“So I have self-censored and things like that, and it is a concern when you’re writing semi-political stuff in a place like Sri Lanka – who are you going to offend and is it really going to cost you more than you anticipated?” Karunatilaka said.

According to him, the concern about offending sensitivities “hangs over all of us if we’re writing in south Asia, especially writing about politics or religion”.

“So yeah, I think it’s something that I do think about and it does affect what I write,” he said.

Karunatilaka, 47, is the second writer from Sri Lanka to win the Booker Prize after the Colombo-born author Canadian Michael Ondaatje achieved the feat in 1992.