Attack on Imran Khan a manifestation of religious extremism in Pakistan: Interior minister 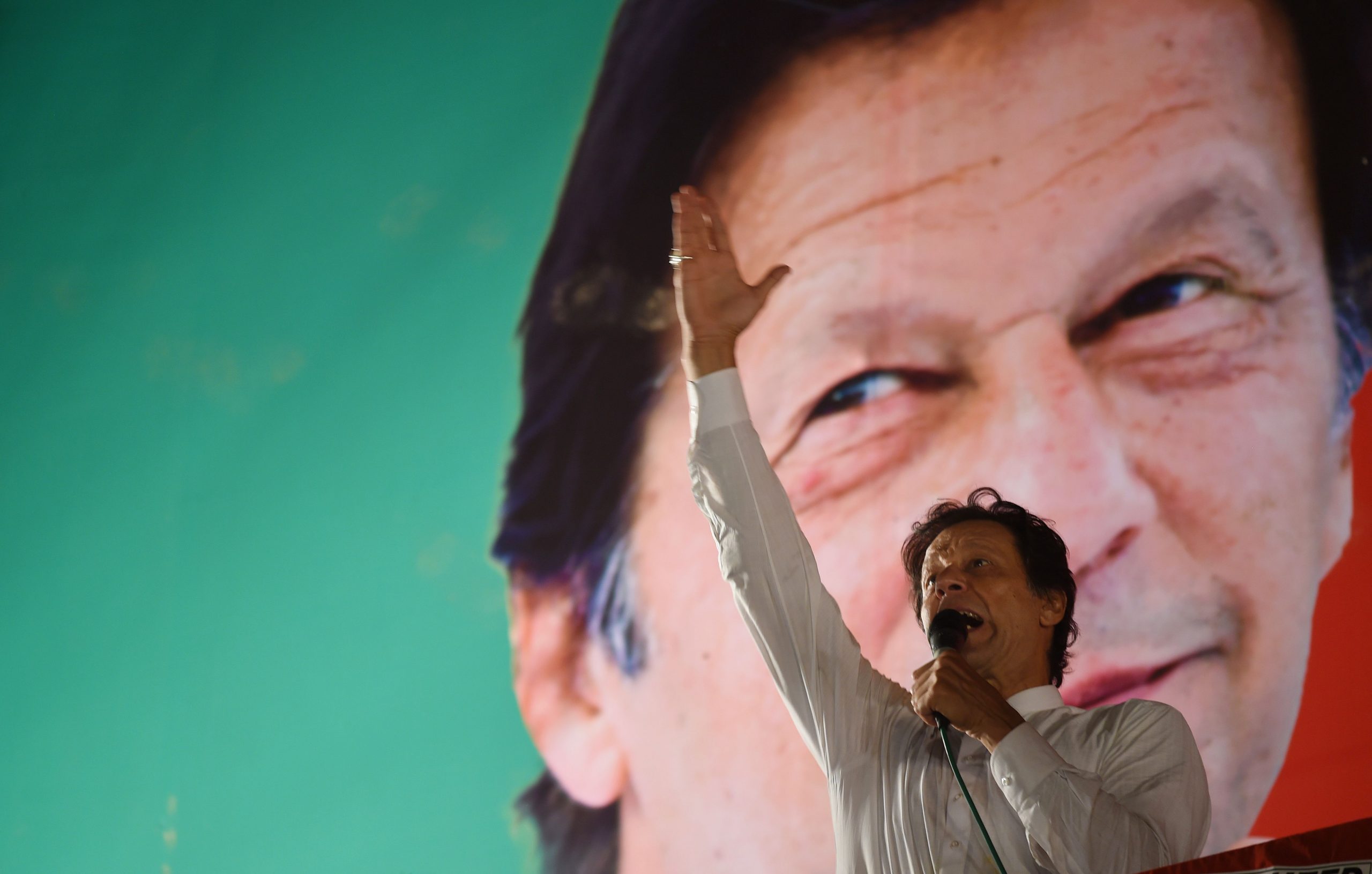 Pakistan’s Interior Minister Rana Sanaullah said on Friday that the attack on Imran Khan was a manifestation of the religious extremism in the country and asserted that his party considered the ex-premier as a “political rival and not an enemy”.

Khan, 70, suffered a bullet injury in the right leg when a gun-wielding man fired a volley of bullets at him in the Punjab province, where he was leading a protest march against the government.

Addressing a press conference, Sanaullah said that the second video of the attacker shows that he was indoctrinated by extremists.

“The attacker is seen as arguing with the investigators,” he said, adding that the government has tried to remove its contents from social media sites.

“In the video, the suspect’s statements are very concerning and dangerous. Such allegations were made in the past as well. And after the video went viral, it is possible that such narratives will get fuelled,” he said.

He said that it was “very saddening” that Khan blamed people for his attempted assassination without any investigation or proof.

Sanaullah also raised questions on the delay in the registration of a first information report (FIR) in the case and expressed concern over the leaked statement of the suspect — taken into custody from the crime scene.

Therefore, Sanaullah went on, the government was requesting Imran to review his security as well as behaviours.

“We do not want to scare or stop his long march but it is necessary to bring these matters to notice,” he said.

The minister said that “his party considered Khan as a political rival but not an enemy”.

Separately, Defence Minister Khawaja Asif addressing the National Assembly said the attack on Khan was being used for political objectives.

He said that “by taking the names of government and military officials”, the entire matter was being pushed towards an unchartered territory.

“Don’t turn this incident into a victim of politics. Go after the suspects. Constitute a JIT (joint investigation team). But if this incident is being used to defame an individual or institution, then I will condemn it,” he said.

Khan, who was ousted from power in April after losing a no-confidence vote in his leadership, has talked about a ‘threat letter’ from the US and claimed that it was part of a foreign conspiracy to remove him as he was not acceptable for following an independent foreign policy. The US has bluntly rejected the allegations.

He has been demanding early elections and he is leading the long march towards Islamabad to force his demands. The term of the National Assembly will end in August 2023 and fresh elections should be held within 60 days.