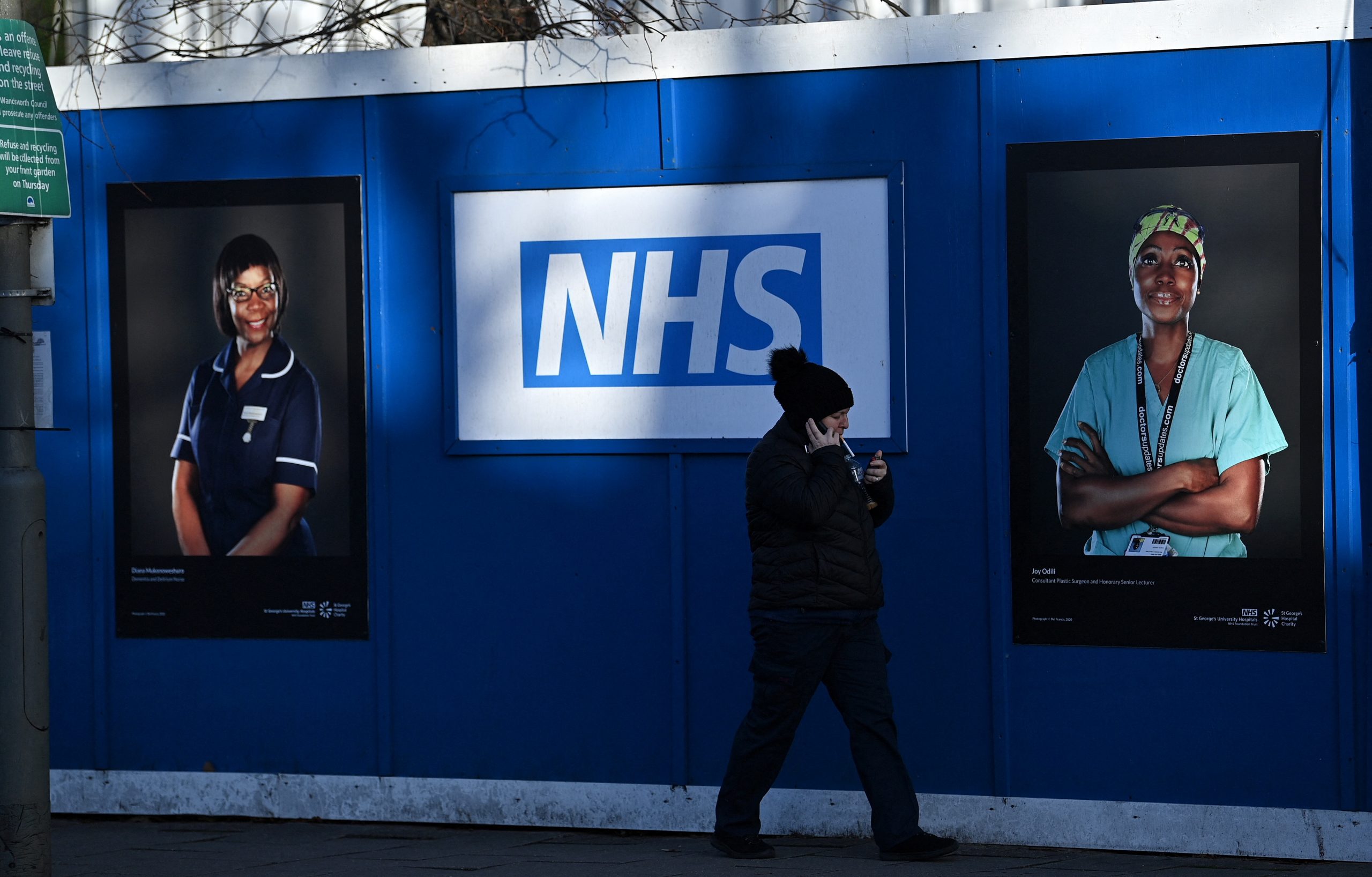 A grieving family has alleged that racial stereotyping by a hospital in London led to the death of one of its senior members, whose Hepatitis C remained undiagnosed for decades, Channel 4 News reported.

Sultana Chowdhury, who had moved to the UK from Bangladesh in the late 1980s, was allegedly given a blood transfusion infected with Hepatitis C while giving birth to her son at Newham Hospital in east London. However, she was not diagnosed with the virus until 2011 which meant she had suffered for more than two decades.

Chowdhury died in August at the age of 55.

An inquest into her death is due to take place in January.

Chowdhury’s family has blamed the NHS’s handling of the case saying it made her death worse.

In 2017, the family became aware of the official fund for victims of the contaminated blood scandal and was asked to prove that Chowdhury had contracted Hepatitis C while she was under the NHS’s care. It then contacted Newham Hospital where she had given birth in 1987.

Nahidur Rahman, one of Chowdhury’s sons, told Channel 4 News, “The consultant told us straightaway, ‘Look, I don’t have access to your records. I can’t see anything about the blood transfusion’, which started ringing alarm bells.

He added, “So my mum had appointments in Royal London Hospital and that’s where one of the consultants must have written down that she contracted it from Pakistan.”

He then said that their family has its origin in Bangladesh, and not Pakistan (Bangladesh was a part of Pakistan till 1971 and was known as East Pakistan before it became independent).

“The irony is we’re not Pakistani, we’re of Bangladeshi origin. The fact that she was diagnosed with the assumption that she contracted Hep C probably through poor use of medical utensils in Pakistan, which is a total made-up assumption. Never been to Pakistan, had no connection to Pakistan,” Rahman said.

“Had my mum’s name been Sally or Sue and she was a white Caucasian woman that assumption would have never been made. My worry is that this happened to my mum, but this probably happened to a lot of other Black and ethnic minority people.

“They gave her the blood transfusion, which resulted in her having Hepatitis C. They were then asking us again to tell us how? When? Why? You know we lost faith in the NHS,” he said.

Rahman then went on to say that he would do whatever it takes to ensure that the voice of his late mother and people from Black and ethnic minority backgrounds, who have allegedly been mistreated by the NHS, are heard.

Barts Health NHS Trust spoke to Channel 4 News in a statement in which it extended its “deepest condolences” to the family of Chowdhury, adding they will “fully co-operate with the coroner”.

The trust said it was impossible to say whether Chowdhury could have been diagnosed earlier. It also said that it was going through the records between 1987 and 2011, although Newham Hospital was not part of Barts Health then.

The trust also rejected the accusation of racial stereotyping.

The Infected Blood Inquiry, meanwhile, told Channel 4 News that it hasn’t heard enough from ethnic minority victims and believes there may be people who have been badly affected and unheard by the inquiry.

They would encourage anyone in this position to come forward to produce evidence by December 31, 2022.