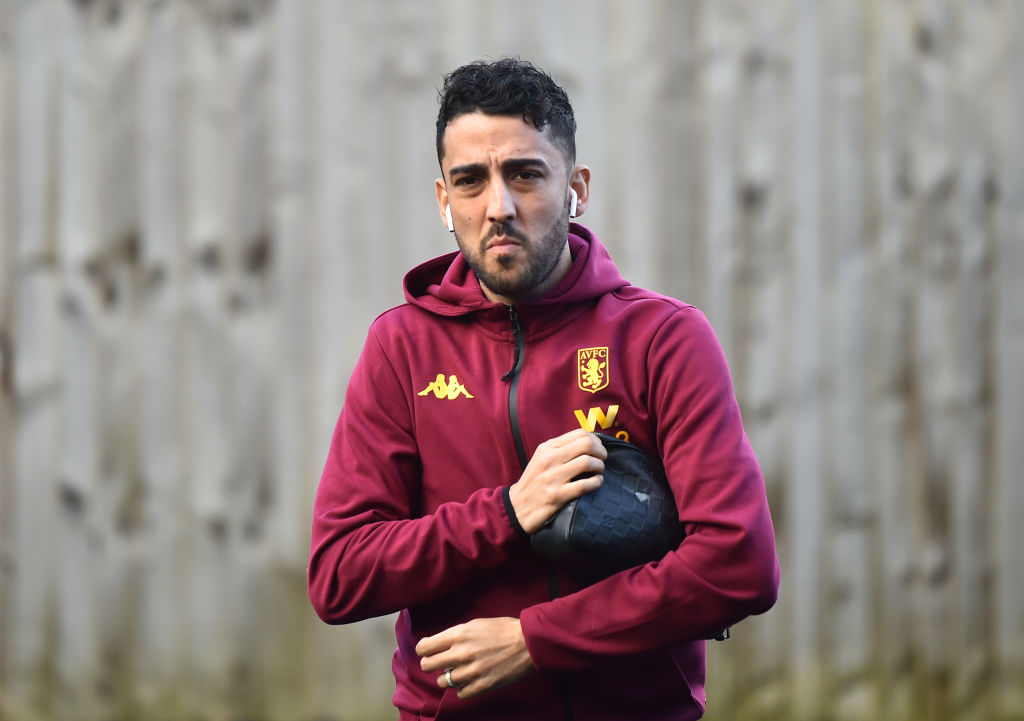 BURNLEY, ENGLAND – JANUARY 01: Neil Taylor of Aston Villa arrives at the stadium prior to the Premier League match between Burnley FC and Aston Villa at Turf Moor on January 01, 2020 in Burnley, United Kingdom. (Photo by Nathan Stirk/Getty Images)

Former Wales defender Neil Taylor said the Asian Inclusion Mentoring Scheme of the Professional Footballers’ Association (PFA) is getting better in its efforts to help aspirational footballers of Asian origin.

The professional player of mixed Welsh-Indian descent, who is working as a mentor for the scheme, said he regularly attends training sessions and guides younger players.

The scheme was created to nurture South Asian footballers, boost representation and motivate the next generation of players.

Meetings and workshops are organised under it to support Asian footballers at all levels of the professional game.

“It’s been great, the scheme has been growing over the last two or three years that we have been doing it so I think it’s only going to get bigger and better,” Taylor told The National.

“It’s ideal for us all to train together and people in your situation to get together, have a chat and train,” the defender whose mother is from India’s West Bengal, said.

Taylor, 33, who played for Swansea, Aston Villa and Middlesbrough and was twice named Asian Player of the Year by the Asian Football Awards, said such a scheme would have helped him too.

“I was playing football all year round anyway, doesn’t matter who it was with, I just loved playing and I’m sure these lads are the same – but what the PFA are trying to do is grow the numbers and make sure everyone knows about the scheme,” he told The National.

According to the Association, South Asian players account for around six per cent of the total playing population, but in every age group in the elite system, they are hugely under-represented.

Riz Rehman, who is the player inclusion executive for the PFA, told the PA News Agency: “Clubs just want the best talent, but what we do know is at the moment they are recruiting from certain teams, groups and all I’m trying to do is widen that net a little bit and introducing them to different grassroots clubs and communities which would probably be missed, so it’s about creating opportunities.

“We have hosted emerging talent ID days at Arsenal, Aston Villa, Blackburn Rovers and Cardiff City over the last six weeks, providing opportunities for 320 players, with 59 players being invited back and involved in further actions within the academy system.”