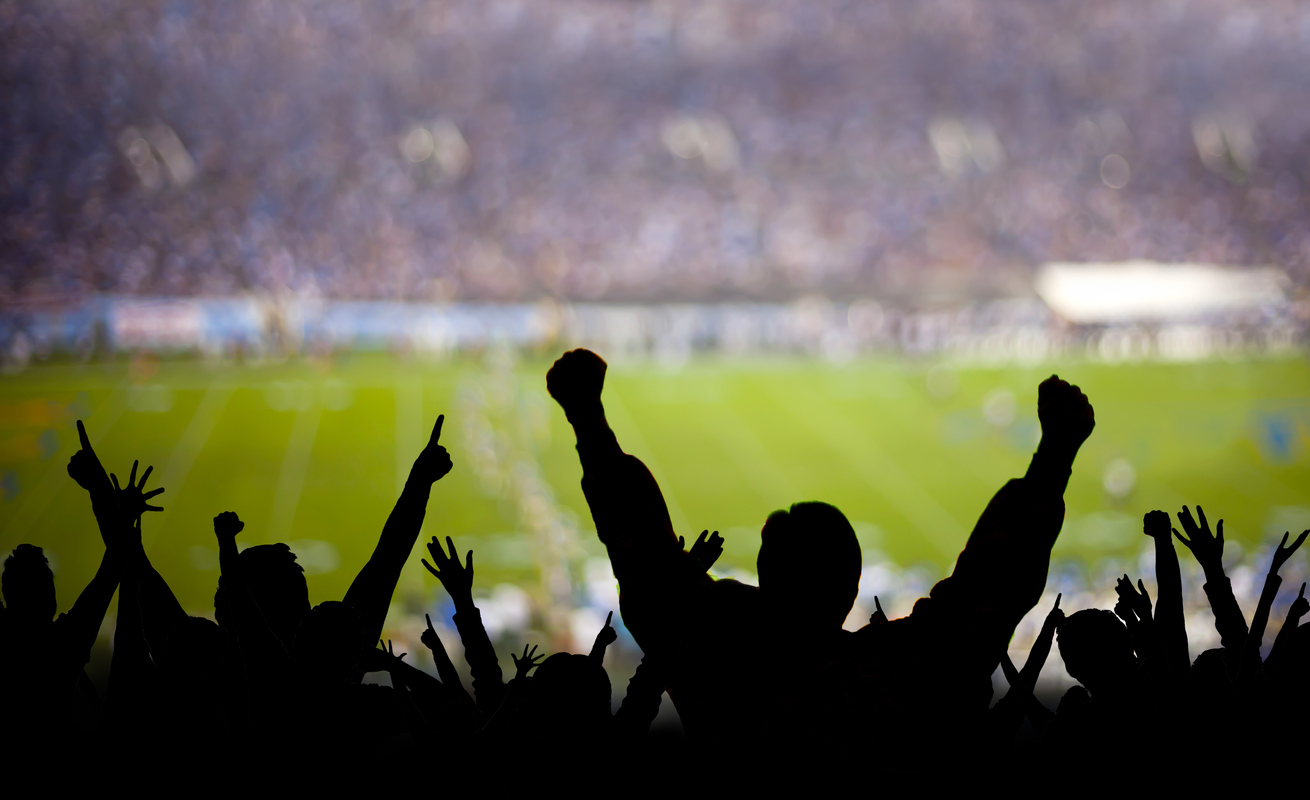 Asia has seen a sharp decline in match-fixing over the last six years, the Asian Football Confederation and its integrity partner told Reuters, though illicit gambling has grown thanks partly to the use of cryptocurrencies as a payment method.

Swiss-based Sportradar has been a key ally in the AFC’s fight against corruption since 2013 and the tie-up will run through to the 2023 AFC Asian Cup in China after being renewed last month.

Match-fixing is driven by illegal gambling, a market which Transparency International estimated in 2018 was worth some $400 billion in Asia.

“Since 2013, we have witnessed a significant reduction in the number of match-fixing related incidences,” Benoit Pasquier, AFC General Counsel and Director of Legal Affairs, told Reuters by email.

“From 2016 we’ve witnessed a decline in match-fixing across Asia by 21% and with our efforts in tandem with Sportradar, the preventive measures we’ve introduced have produced positive results.”

Gambling is technically illegal across large parts of the continent, including the five most populous nations: mainland China, India, Indonesia, Pakistan and Bangladesh.

Pasquier said monitoring integrity across Asia was “deeply challenging” because of the continent’s cultural and sporting diversity.

Low wages were one of the main reasons match-fixing was a significant threat in Asia, said Oscar Brodkin, Director of Intelligence & Investigation Services at Sportradar.

“Most of Asia sits in the sweet spot of low wages and high coverage and is therefore one of the highest risk areas,” he said.

“Player wages in Asia are generally lower compared to places such as Europe but paired with the growing viewership of football in the region, leads to higher stakes allowed on the betting market and thus the opportunity for large-scale fraud.”

Prior to 2013 a handful of large global syndicates operated “with all the bells and whistles of an organised crime syndicate,” said Brodkin.

It was a different scenario today.

“With key figures being imprisoned or disrupted and very high-profile cases being discussed in the media, match-fixing over the last five years has become much more fragmented,” he explained.

“There are now more ‘lone wolves’, with local gangs and syndicates more common.

“And yet, throughout this time, particularly from 2009, betting amounts have become larger. Match-fixing has evolved from a pastime or side hustle into a business.”

The financing aspect had evolved too, he said.

“…traditional payments from financial institutions and wire transfers have switched to methods like cryptocurrencies or even payment in kind.

“We have observed an increase in adoption of cryptocurrency as a payment method for illegal activities and a medium to bet.”

A decade after being born on the web, digital currencies remain a largely unregulated and opaque sector, offering users near-anonymity and associated by many people with hacks, heists and illicit activity.

Sportradar has over 110 permanent staff operating across continents, including 30 investigators from military, law enforcement, intelligence and due diligence backgrounds.

Brodkin said Sportradar’s system was based on data from studying millions of clean and some 5,000 corrupted matches, as well as the odds offered by 600 bookmakers.

The AFC has also made it easier for fans, players and officials to report match-fixing suspicions by launching a mobile app in 2017.

Following the renewal of the partnership, the app will be upgraded to allow for the reporting cases of doping, bullying and harassment.