As makers decide to rework CGI and VFX, Prabhas’ Adipurush becomes the most expensive Indian film ever beating 2.0 and RRR 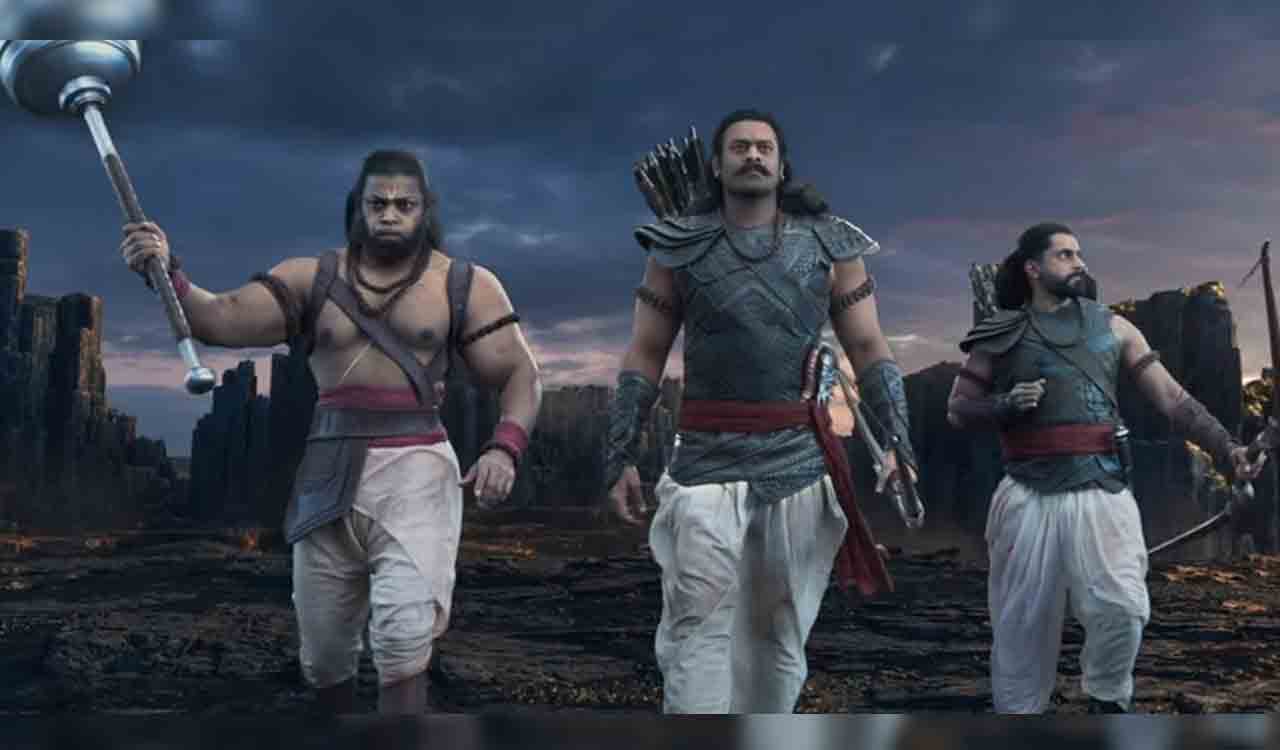 Headlined by Prabhas and Kriti Sanon, Adipurush is one of the eagerly awaited films of 2023. The Om Raut directorial was earlier slated to enter cinemas on January 12, 2023. However, following a severe backlash over poor VFX and the amateurish looks of lead characters in the teaser, the makers decided to postpone the film to June 16, 2023, and rework CGI and VFX.

According to some reports doing the rounds, the modification process will cost an additional £10 million to the producers of the film. If these reports are indeed true, this would make Adipurush the most expensive film ever made in India.

Earlier, Adipurush was said to be made on a whopping budget of £45 million. If we add the additional cost of reworking to the primary budget, the overall budget of the film goes up to a jaw-dropping £55 million.

And this is more than what Rajinikanth and Akshay Kumar’s 2.0 (2018) and Jr NTR and Ram Charan’s RRR (2022) incurred during their making. For the time being, Adipurush could be termed the most expensive Indian film. By the time the film is ready for its theatrical release, its budget will easily soar beyond £55 million as millions will be spent on its promotions to make sure the film reaches as many people as possible.

In addition to Prabhas and Kriti Sanon, Adipurush also features Saif Ali Khan, Sunny Singh, and Devdatta Nage on the primary cast. The film is a modern adaptation of the Hindu epic Ramayana, in which Prabhas portrays Lord Rama, Kriti Sanon plays Sita, and Saif Ali Khan will be seen as Lankesh Ravan.

Adipurush is due on 16th June 2023 in five Indian languages, including Hindi, Telugu, Tamil, Kannada, and Malayalam.