As Drishyam 2 sets box office on fire, Ajay Devgn feels 3 or 4 Drishyams would act as a tonic to end Bollywood’s dry spell 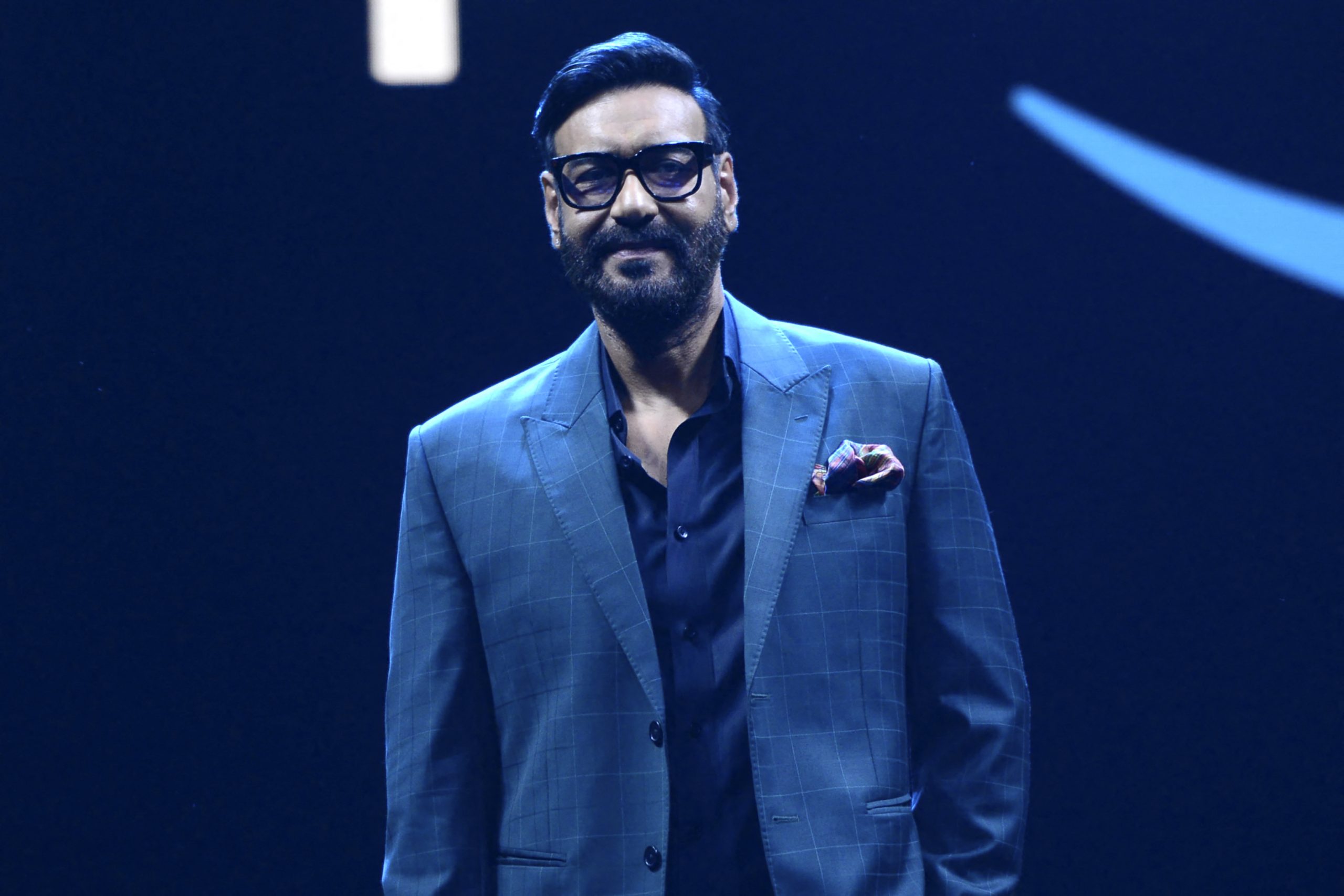 Released on November 18, Ajay Devgn and Tabu-starrer Drishyam 2 has set the domestic box office in India on fire. The film, which is a sequel to the 2015 film Drishyam, performed well on its first Monday, hinting at a terrific run in days to come. The success of the high-profile film has worked like a tonic to ailing Bollywood, which has not seen many successes this year.

“To talk about tonic, I feel it needs three or four Drishyams. That’s what is required. I hope this is the beginning,” Devgn told Variety in an exclusive interview.

The actor went on to add, “The bottom line is all about entertainment. Also, when I watch a film, I really need to enjoy it, whatever the kinds of emotion it has.”

“I feel it is not very easy to make entertaining films. You have to keep audiences engaged for two and a half hours. And audiences have become very smart, so you can’t just give them bullshit. Even when you talk about entertainment in commercial cinema, you have to give them something new,” he further said.

Talking about the characters that he wants to pick up in the future, the National Film Award-winning actor said, “I want to pick up characters who have done great things and made great sacrifices, and people don’t know much about them. So, we have two or three scripts that we’re working on.”

Drishyam 2 has been directed by Abhishek Pathak and bankrolled by T-Series Films and Panorama Studios. In addition to Ajay Devgn and Tabu, the crime thriller also features Akshaye Khanna, Shriya Saran, and Ishita Dutt on the ensemble cast.

Ajay Devgn will next be seen in Bholaa, which is an official remake of the 2019 Tamil-language film Kaithi, directed by Lokesh Kanagaraj. Apart from acting, the superstar is also directing the much-anticipated film.