As Ben Affleck gears up for his return as Batman, George Clooney calls himself the ‘best batman’ and says ‘he’s got nothing on me’ 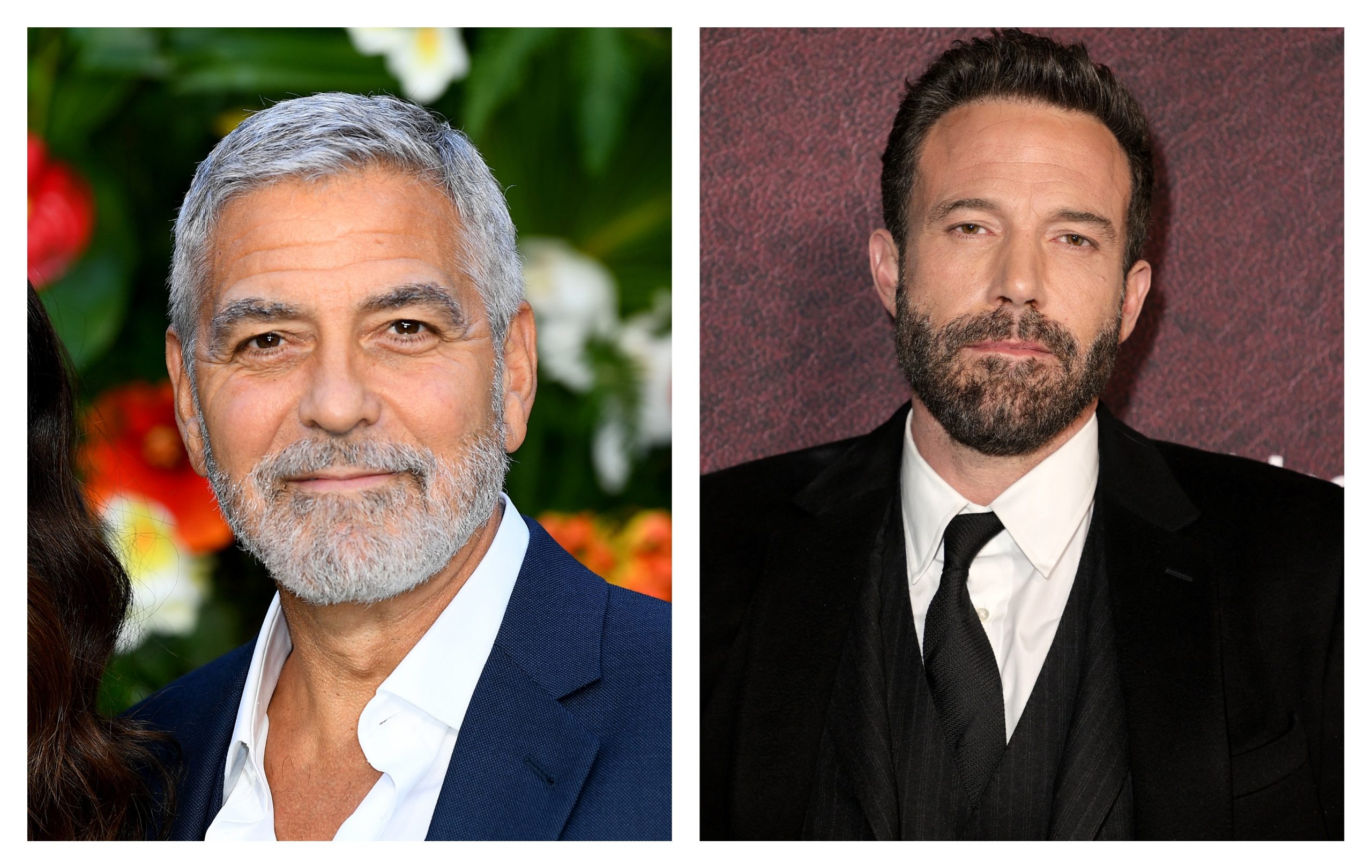 Sparking a debate online, actor George Clooney has sarcastically claimed that his version of Batman in Batman and Robin is the “best.”

For the uninitiated, Clooney played the role of Batman aka Bruce Wayne in the 1997 film Batman & Robin with Chris O’Donnell, Uma Thurman, Alicia Silverstone, and Arnold Schwarzenegger. However, the actor did not receive glowing reviews from critics and audiences for his performance. Basically, it was panned left, right, and center.

More than two decades later, Clooney has proclaimed himself ‘the best Batman of all time’ and added that Ben Affleck, who portrayed the iconic superhero in DC Extended Universe, had “nothing on him.”

In a video posted by The Hollywood Reporter’s Chris Gardner, the 61-year-old was seen speaking at an open house event in Los Angeles. Jokingly making a Batman reference in front of the crowd, he said, “When you think of me, you think, “He’s just the best Batman of all time.”

He went on to add, “No, I know what you’re thinking… the best Batman? Yes, I mean, Ben Affleck, really? No, he’s got nothing on me.”

During an interview with Variety when questioned why he was not asked to reprise his version of Batman in the forthcoming film The Flash, the actor replied, “When you destroy a franchise the way I did, usually they look the other way when The Flash comes by.”

After Clooney’s dismal performance in Batman and Robin, Batman was kept on hold for eight years before Christopher Nolan finally revived it with Batman Begins, starring Christian Bale as the Caped Crusader. Since then, Ben Affleck and Robert Pattinson have portrayed the role of Batman on the big screen.