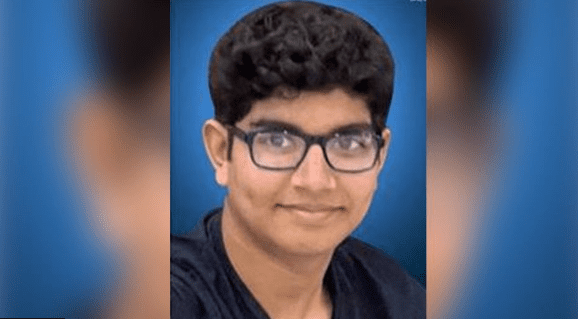 The family of 13-year-old Cardiff boy Aryan Ghoniya, who died while swimming in the River Taff last month, urged authorities to ensure safety measures at water bodies to prevent tragedies in the future.

Ghoniya died while playing with friends in the river and his family is still struggling to come to terms with the loss of the “academically brilliant” boy who was studying at Radyr Comprehensive School.

His relatives now fear that his death “won’t be the last”.

The boy’s friend’s father tried to save him but did not succeed because of the presence of debris and “trolleys”.

Aryan’s relative Vimla Patel told BBC Wales, “it is a very difficult time for the grieving family, especially his parents Hina and Jitu and his sister Navya… However, at times like this, we realise the goodness of people and communities”.

Ghoniya was regarded as a “stellar” student who had the ambition to achieve a world record for solving the Rubik’s cube.

“Aryan was like any other young boy – loving, caring and adventurous,” Patel said, adding that his tragic death devastated our family and the community,” she said.

“His parents and family are still trying to come to terms with this tragedy and advise everyone to be careful and cautious while swimming in waters you are not familiar with, especially if a lifeguard is not around.”

She urged others not to swim in “unsafe places” to prevent others from going through the “anguish and pain” they had.

On average, about 45 people die in water-related incidents every year in Wales, with an average of 600 people across the UK, the BBC reported, citing figures from Water Safety Wales.