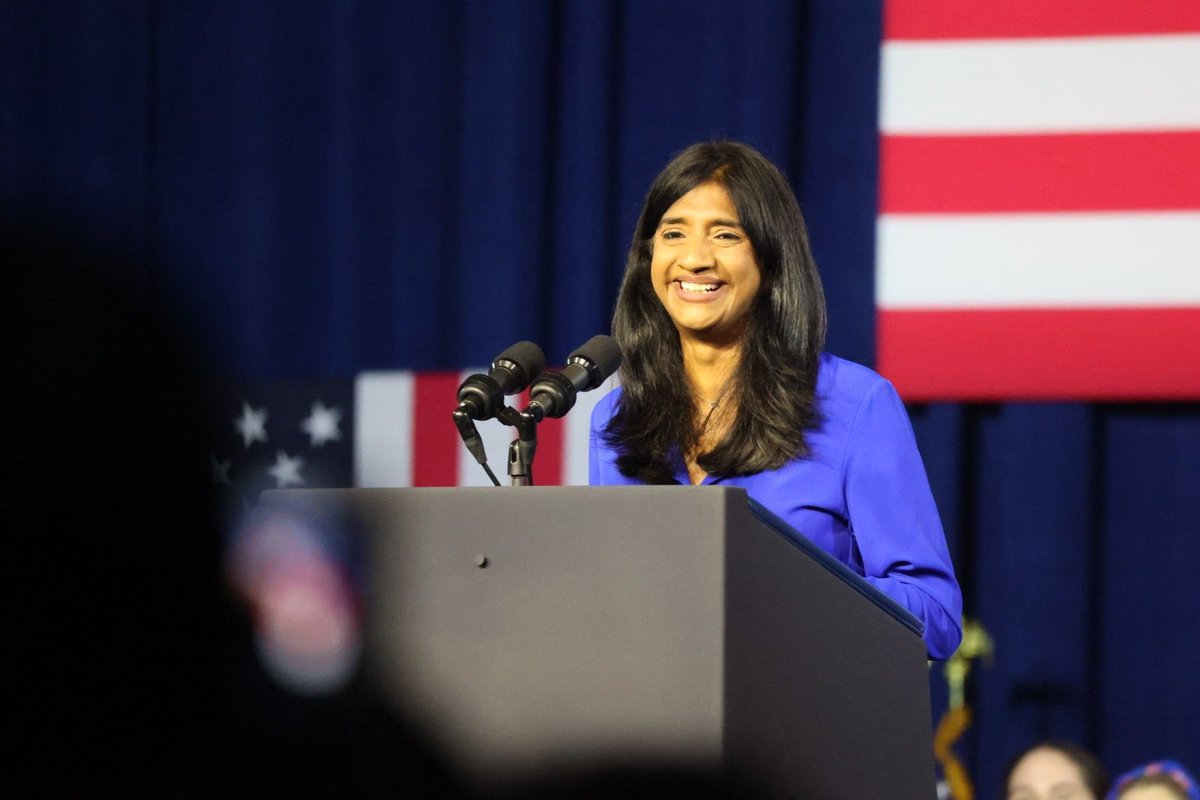 Indian-American woman Aruna Miller on Wednesday became the first immigrant to hold the office of Lieutenant Governor in Maryland.

Taking to her Twitter handle, Miller said that the people of Maryland chose “unity over division, expanding rights over restricting rights and hope over fear.” She stated that residents of Maryland chose Wes Moore as their Governor while she secured victory in the race to become Lieutenant Governor.

Acknowledging the support of Maryland residents, Aruna Willer tweeted, “Maryland, tonight you showed the nation what a small but mighty state can do when democracy is on the ballot. You chose unity over division, expanding rights over restricting rights, hope over fear. You chose Wes Moore and me to be your next Governor and Lieutenant Governor.”

In another tweet, Miller stated, “Ever since I came to this country in 1972, I’ve never stopped being excited for the promise of America. I will never stop fighting to make sure that promise is available to everyone. And this promise begins with a commitment to deliver a Maryland where we Leave No One Behind.”

The 58-year-old Democrat leader was born in Hyderabad on November 6 in 1964. She migrated to the United States from India with her family when she was 7. Miller graduated from Missouri University of Science and Technology with a degree in civil engineering. She spent 25 years working at the local Department of Transportation in Montgomery County.

Aruna Miller represented District 15 in the Maryland House of Delegates from 2010 to 2018. She ran for Congress in 2018 in Maryland’s 6th Congressional District and secured the second spot among eight candidates. She is married to Dave Miller and they have three daughters. Aruna Miller resides in Montgomery County with her family.