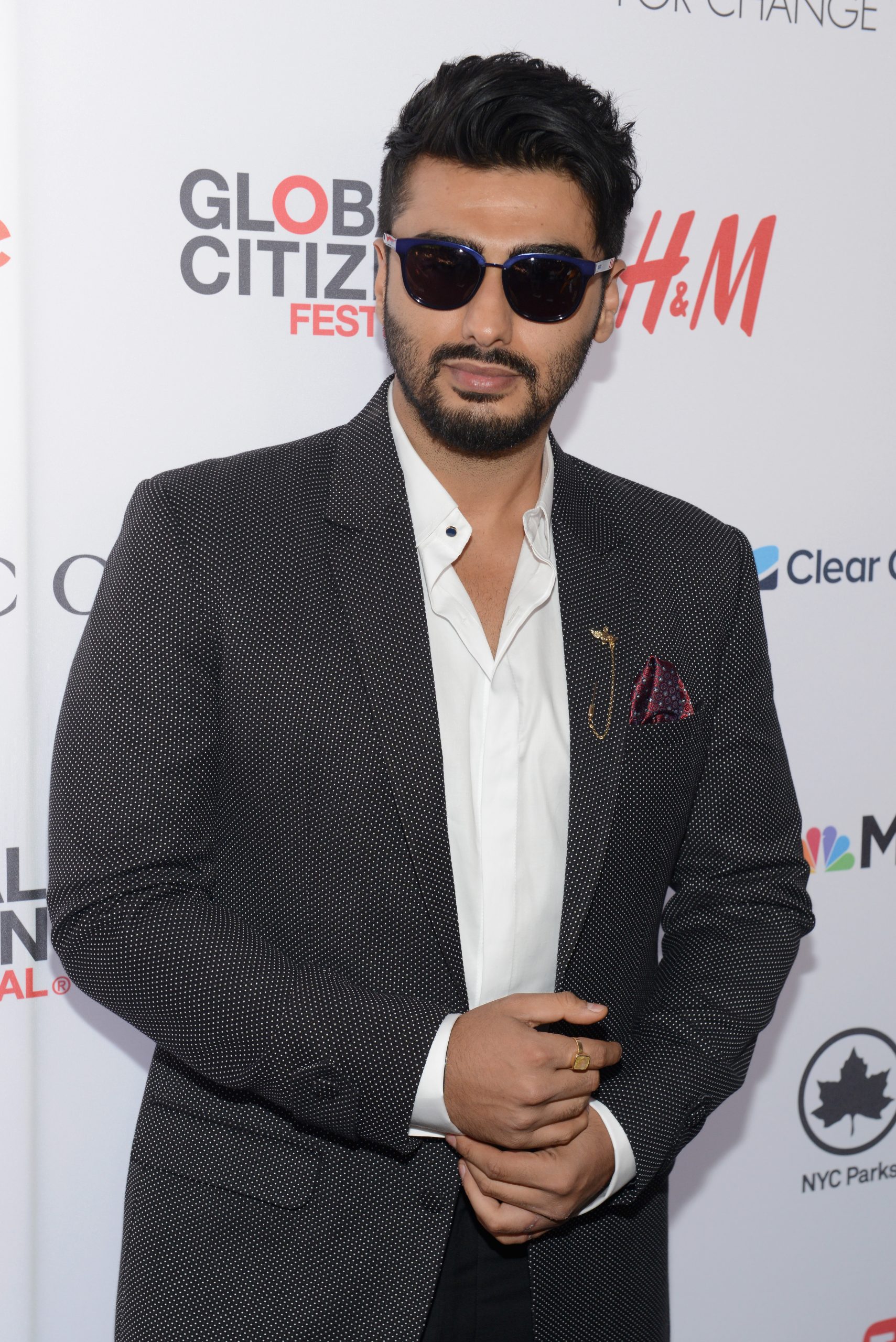 Recently, news emerged that Abhishek Bachchan was no longer toplining the official remake of the successful Malayalam film Ayyappanum Koshiyum (2020), after having agreed to do it earlier.

The latest we hear that the makers have now roped in Arjun Kapoor to replace Bachchan. The two-hero film also stars John Abraham in the parallel lead. The Batla House (2019) actor bankrolls the remake under his production house, JA Entertainment. Jagan Shakti of Mission Mangal (2019) fame calls the shots. The team is set to begin production in November.

“John and Arjun are currently shooting for Ek Villain Returns. Both of them have gelled up well on the sets. John discussed the idea of getting Arjun on board the film with his director, Jagan Shakti, who insisted on a meeting with the actor. The two met and hit the ball rolling from the word go. While John will play the role of Biju Menon from the original, Arjun steps into Prithviraj’s shoes. The prep work has begun and the film goes on floors by November 2021,” a source close to the development divulges.

Ek Villain Returns, directed by Mohit Suri, stars Kapoor and Abraham in negative roles. The film is said to be a battle royale between two antagonists. Likewise, the remake of Ayyappanum Koshiyum will feature the duo as egoistic men with grey shades. Both will be seen fighting each other with multiple confrontational scenes.

“However, their character traits are completely different in the two films and one will be surprised with their chemistry on screen,” the source says in conclusion.