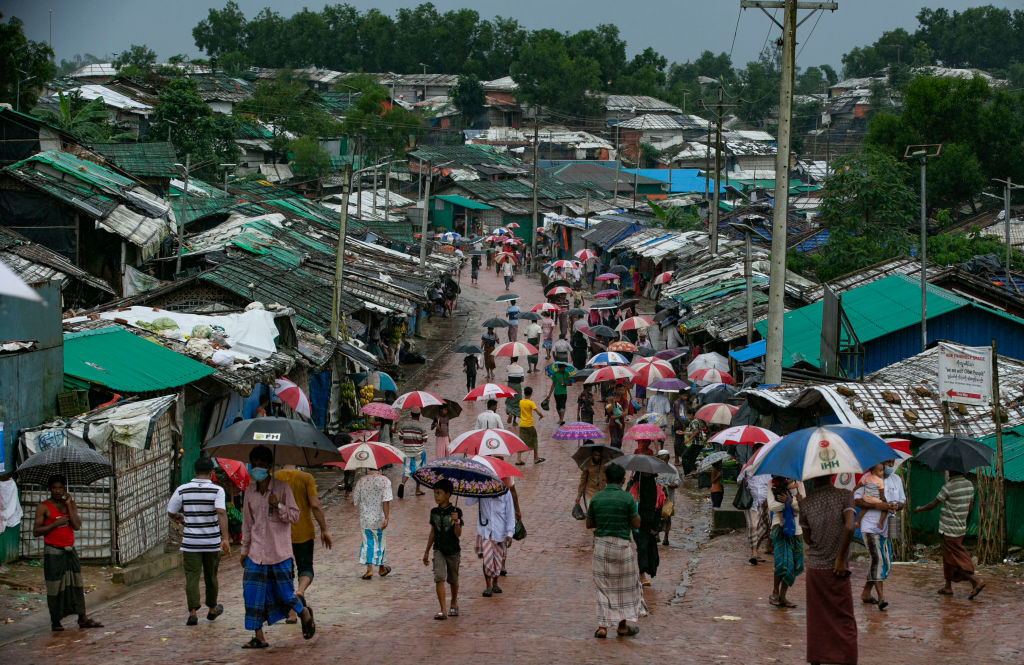 ARGENTINA’S justice system will investigate allegations of war crimes committed by the Myanmar military against that country’s Rohingya minority under a court ruling upholding the principles of “universal justice.”

The appeals court decision overturns a lower court ruling rejecting a request for an investigation by the British-based Burmese Rohingya Organisation (BROUK).

A 2017 army crackdown on Rohingya Muslims in Myanmar, which the UN says could amount to genocide, has triggered an exodus of more than 740,000 members of the community, mainly to Bangladesh.

The legal premise of “universal justice” holds that some acts – including war crimes and crimes against humanity – are so horrific they are not specific to one nation and can be tried anywhere.

Argentina’s courts have taken up other universal jurisdiction cases in the past, including in relation to ex-dictator Francisco Franco’s rule in Spain and the Falun Gong movement in China.

Six Rohingya women, refugees in Bangladesh, had given remote testimony to the court in Argentina.

One of the complainants said they “had all been sexually assaulted and that many of their family members had died as a result of the repression they had suffered” in August 2017, the court recalled.

In their decision, the appeals judges said that “the investigation and eventual judgment of this type of crime is the primary responsibility of states.”

BROUK president Tun Knin in a statement said the ruling represented hope “not just for us Rohingya but for oppressed people everywhere.”

He added: “The decision in Argentina shows that there is nowhere to hide for those who commit genocide – the world stands firmly united against these abhorrent crimes.”