Are your protein bars making you fat? 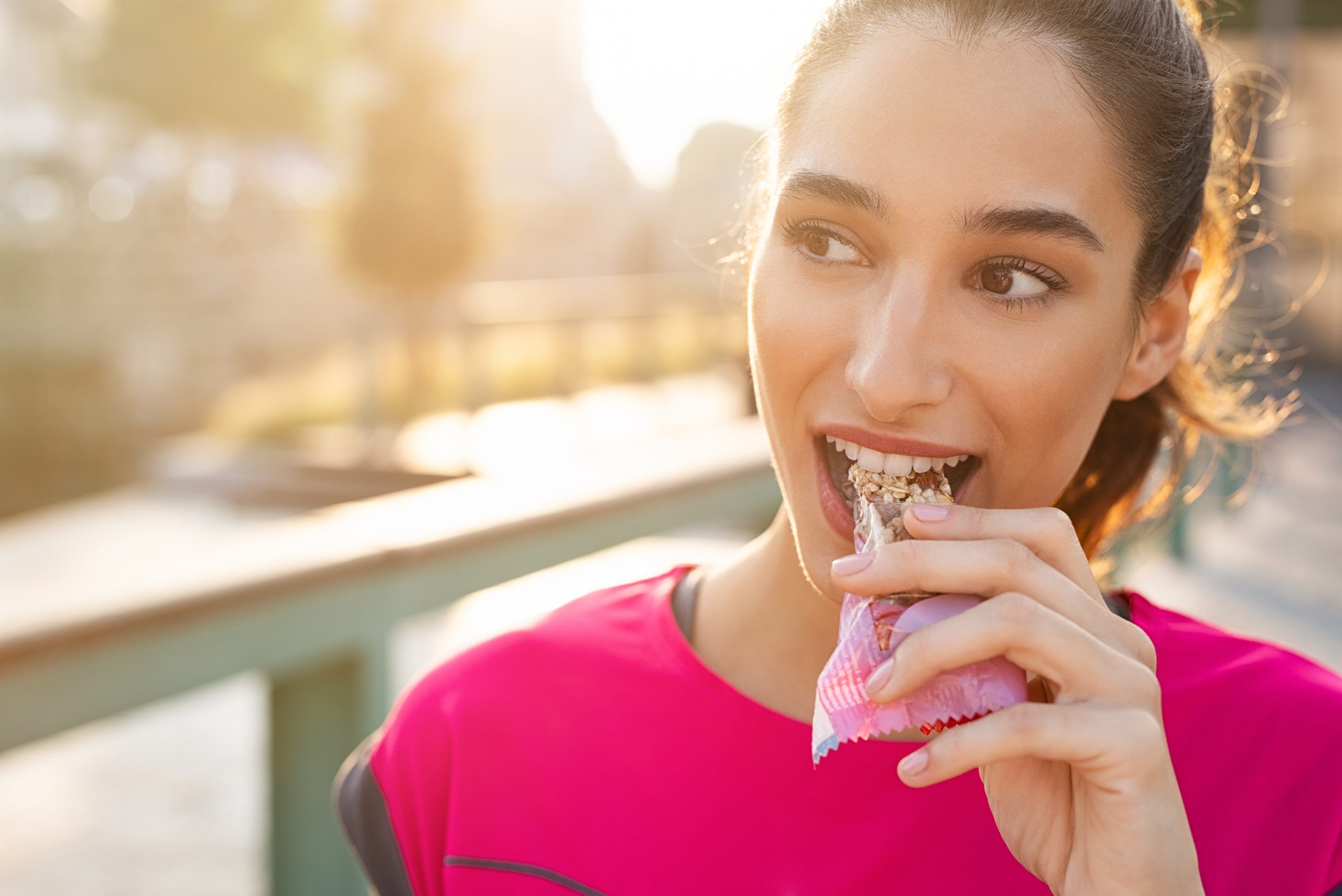 We often think of protein bars as healthy snacks, but did you know that they could be making you fat?

A study has discovered that those people who ate a protein bar daily were more likely to put on weight in a week’s time compared to those who did not have the protein bars.

Researchers are of the opinion that though these snacks may be nutritious, they may be calorie-dense and not filling enough which leads to people eating more later.

According to a previous report featured in Healthline, there can be a marked difference in the nutrient composition of protein bars of different brands and even different flavors.

This is mainly due to the different ingredients used to make these bars. Some of the healthy protein bars may be made from dry fruits like dates or nuts and seeds, and whole grains like quinoa and oats.

However, many protein bars may also contain high amounts of sugar and unhealthy sweeteners like high fructose corn syrup which are linked to a higher risk of obesity and weight gain.

Additionally, an excess of fructose, which is ‘fruit sugar’ and a type of simple sugar in your diet can increase your risk of obesity, fatty liver, and even diabetes.

Researchers at Arizona State University studied 21 young people, who were mostly in their twenties.

For the first two weeks, participants were asked to eat their normal diet and keep a track of the calories they were consuming daily.

For another two weeks, every morning, within an hour of waking up, each of the participants was told to eat a protein bar.

It was found that overall, the calorie consumption increased by up to 220 calories daily when participants were eating a protein bar daily for the period of two weeks.

It was also observed that there was an increase in fat mass by 1.1 pounds equivalent to 0.5 kilos within the first week of the protein bar regimen.

Dr Carol Johnston, a health expert at Arizona State University, and others in the study reportedly said, ‘Sales of nutrition bars show rapid growth year after year in the US.

‘These bars may represent an efficient source of specific nutrients.

‘However, ingestion of nutrition bars may increase total daily energy intake and the risk of gaining fat mass and eventual body mass over time.’

Furthermore, Healthline informs that some protein bars may contain upwards of 350 calories each. These ‘healthy snacks’ which are sometimes eaten between meals can add extra calories to your diet and thereby make you put on weight.

Though eating a high protein diet can curb appetite due to reducing the levels of the ‘hunger hormone’ ghrelin and raising the levels of Peptide YY, which makes you feel full, but unfortunately, many of the protein bars available today are considered to be little more than ‘candy bars in disguise.’

The study was presented at the 2022 Obesity Week conference in California.

Here are some tips for a healthy balanced diet: