‘Are you blackmailing me?’: Puri Jagannadh to distributors demanding compensation for losses incurred by the failure of Vijay Deverakonda starrer Liger 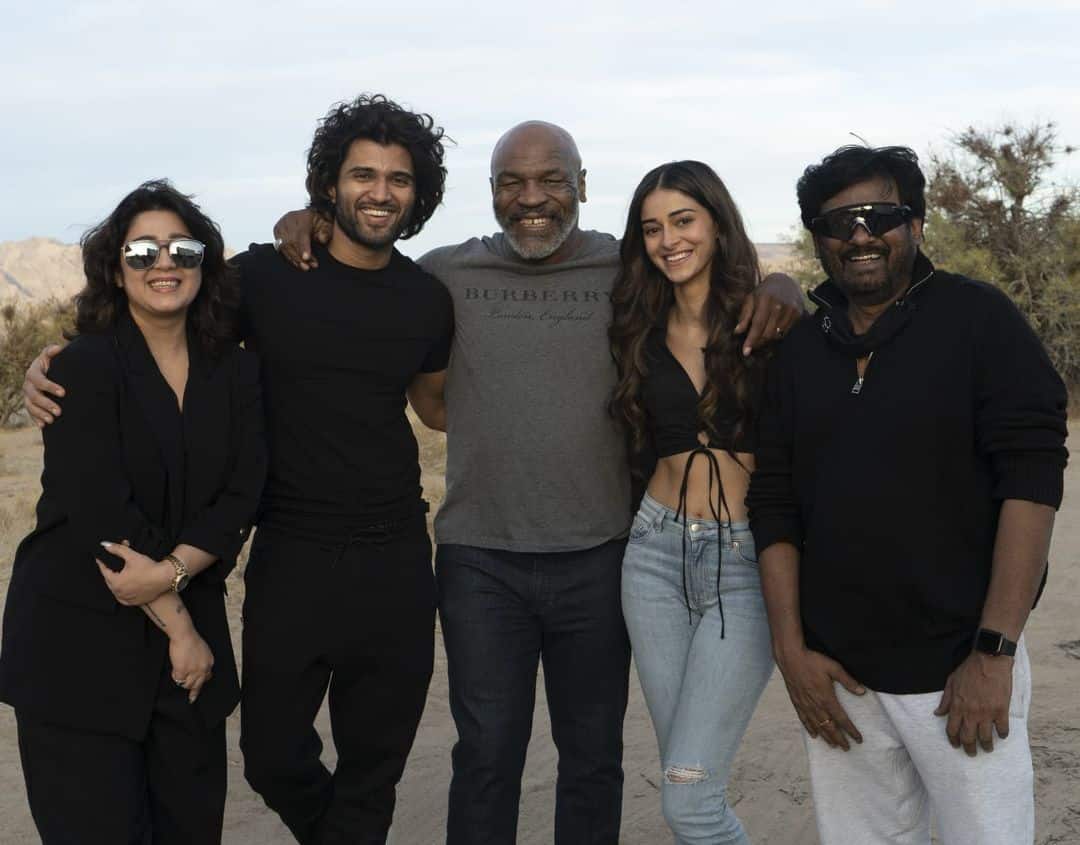 Fronted by Vijay Deverakonda, Ananya Panday, and boxing legend Mike Tyson, Liger was touted to be one of the biggest films of 2022. However, it turned out to be a massive disaster upon its theatrical release in August, incurring heavy losses to every stakeholder involved, including distributors. Reports were doing the rounds lately that distributors wanted the makers to bear the loss and return some money to them.

Now, filmmaker Puri Jagannadh has released a video message hitting out at distributors who have threatened to launch a protest against him if their demands are not met. He said in the video, “Are you blackmailing me? There is no need for me to return the money. But I am still doing it because they (distributors) too had faced losses. Already had discussions with the buyers and we had agreed upon an amount. I have told them I will make the payment within a month. Even after this, some overaction to the matter makes me second guess my decision on the refund. Why I’m returning the money? It is for the honour. But if you try to destroy my honour, I won’t give you a single penny,” said Puri.

Jagannadh’s message comes in response to a viral statement by a Liger distributor, who allegedly gave an ultimatum to all distributors of the film to prepare for a 4-day protest outside the filmmaker’s house demanding a refund. “Here we are all gambling. Some films work, some don’t work. From Pokiri to iSmart Shankar, there is a lot of money which buyers owe me. Will the buyers’ association collect that amount for me? You say you will protest. Do it. Will make a list of who participate in the protest and only give payment to those who didn’t take part in it,” he said in conclusion.