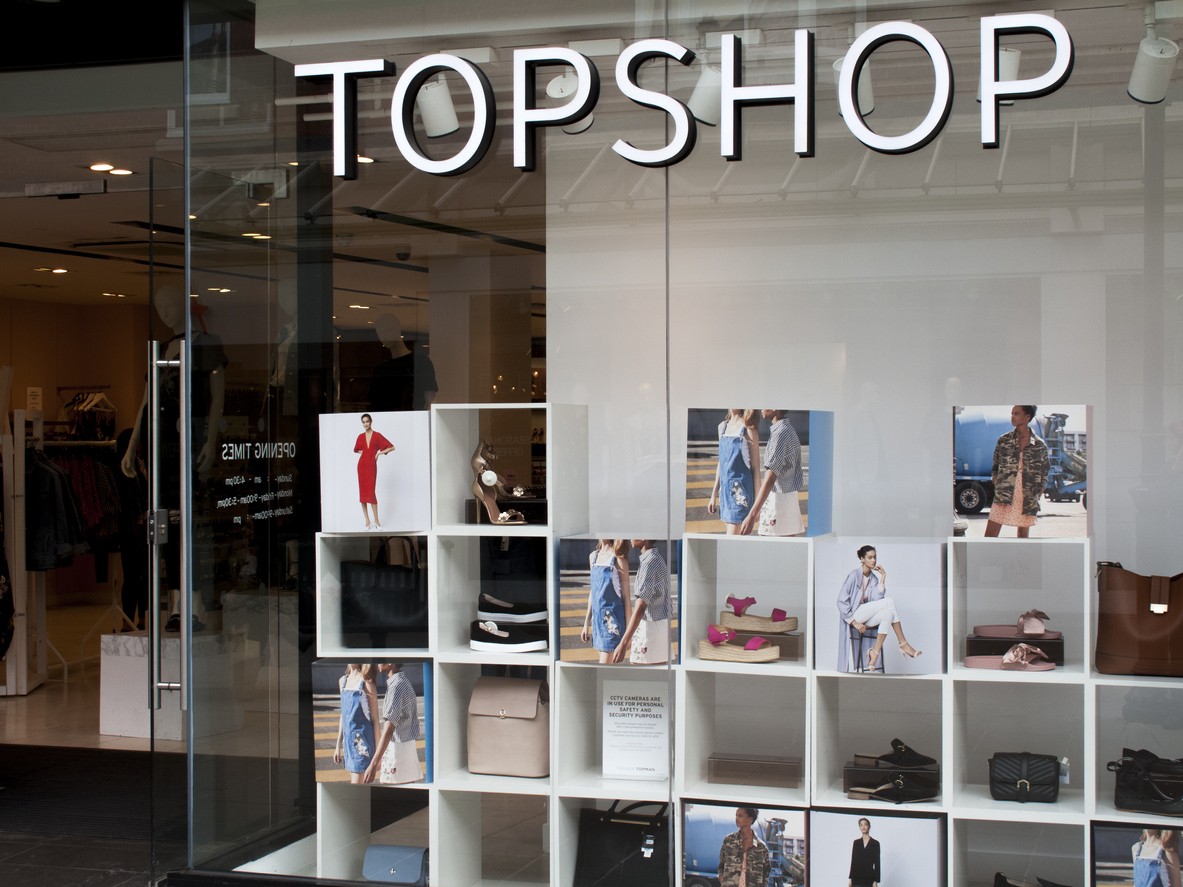 THE Arcadia Group has cancelled orders worth over £100 million from suppliers including Bangladesh due to COVID-19 pandemic.

The group, which owns brands such as Topshop, Dorothy Perkins and Miss Selfridge, told suppliers that it could not accept any more stock as ‘shops are closed’.

The Bangladesh Garments and Manufacturing Association (BGMEA), said that the Arcadia Group has cancelled £9 million of orders in Bangladesh alone.

The US-based Worker Rights Consortium (WRC) has estimated that the group will have cancelled “over £100 million” of orders across its global supply chains.

It sources only five per cent of its orders from Bangladeshi suppliers.
Scott Nova, executive editor at WRC, opined that these order cancellations would push suppliers into bankruptcy and will leave thousands of workers without income.

According to WRC, global brands have cancelled orders over £20 billion from countries such as Cambodia, Sri Lanka and Vietnam.

Arcadia Group, owned by Sir Philip Green, accepted orders which were in transit on March 17 at a 30 per cent discount.

However, all other orders, including clothing that had already been made but had not been shipped, will be cancelled, it said.

As a result, factories are closing every week and thousands of garment workers left without pay in countries like Bangladesh, Myanmar, Cambodia and Sri Lanka.