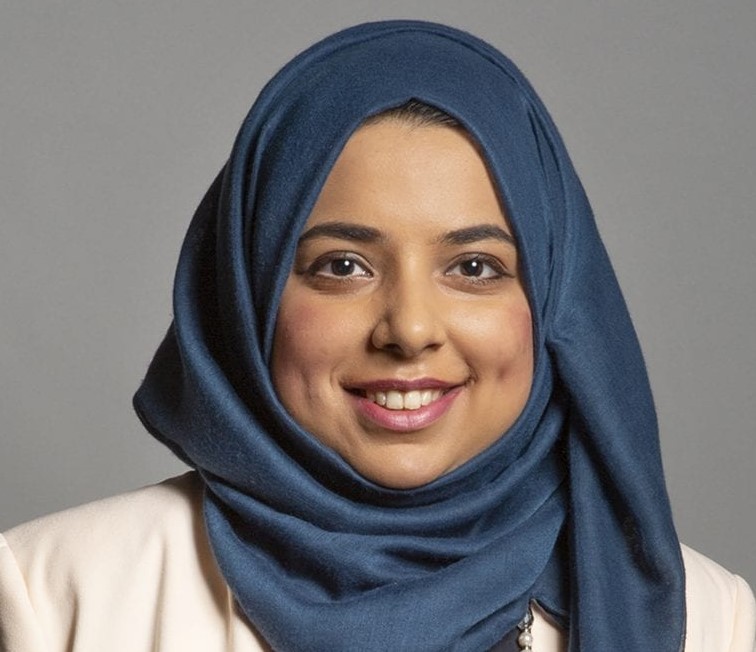 A LONDON court was scheduled to begin on Wednesday (21) the trial of Apsana Begum, the Labour MP for Poplar and Limehouse, in a case of alleged council housing fraud.

Snaresbrook Crown Court is expected to hold the hearing for six to eight days and the MP is exempted from providing her address in the charge details.

Begum, 31, was investigated over whether she wrongly secured a social housing flat from the Tower Hamlets Council and how her name got to the top of a waiting list of 18,000 applicants quickly.

She also faces charges of dishonestly failing to disclose information.

The Labour politician, who previously denied any wrongdoing, said on Wednesday (21) that she is “vigorously contesting” the charges.

“The ongoing legal proceedings mean that I cannot and will not be making any further public comment during the trial,” she said in a statement.

The British Bangladeshi MP thanked her lawyers and supporters for their help.

Begum, who won the Poplar and Limehouse parliamentary seat in East London with a majority vote of 28,904, is regarded as the UK’s first MP to wear the hijab in Parliament.

‘You won’t see me out there promoting any of my upcoming films,’ announces…

Twilight: New Moon director reveals why he turned down Taylor Swift’s request for…

Jade Goody’s son Bobby Brazier joins the cast of EastEnders, says, ‘I am…